Cancer and Aquarius: the passengers - WeMystic

Cancer and Aquarius: the passengers 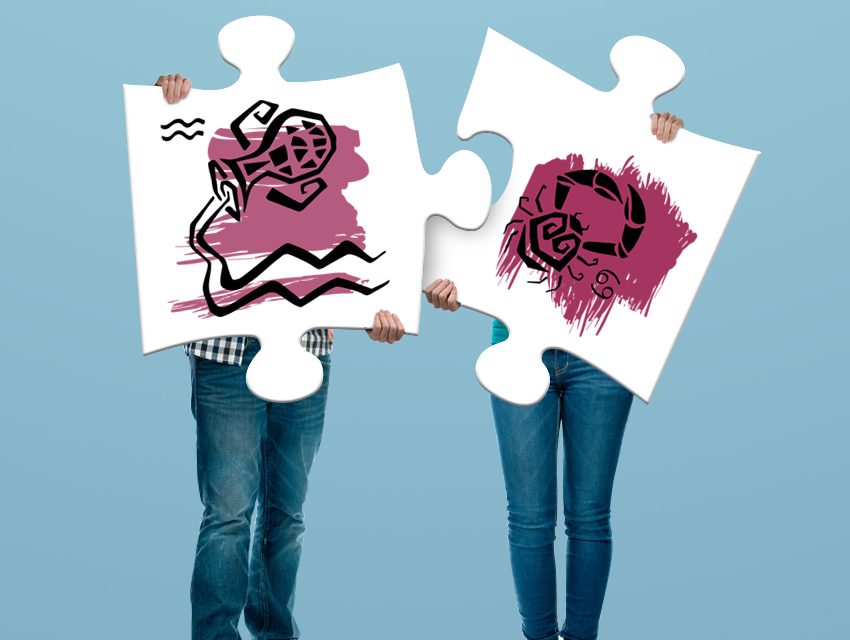 Cancer and Aquarius: how will the relationship work?

To know the essence of an individual, just look at the element that binds it to nature. Maybe air is the furthest element of water, astrologically speaking. The essence of water is related to feeling and to the heart. The air’s is related to thinking and reasoning.

From there, you already get an idea that a love relationship between water and air would not be very compatible, right? You are right, but it turns out that with Gemini and Libra, things may be a little easier. Cancer and Aquarius, perhaps, is the worst combination of water and air.

Cancer is a very maternal sign and attentive to changes in moods and emotions because of its ruler, the Moon. It is also a sign closely linked to memories and the past. It is from their roots from where they draw their strength.

On the other hand, Aquarius is a sign of the future. Ruled by Uranus, the planet of unpredictability and surprises, its essence is just the same. They do not usually tie themselves to anything or anyone. And their eyes focus only on what is in front of them, never what is behind.

So different essences form good pairs of friends or professional colleagues because they can help each other see things differently. Although they are completed with what is lacking in the other, a loving relationship is more complicated because it involves deeper issues of the heart. 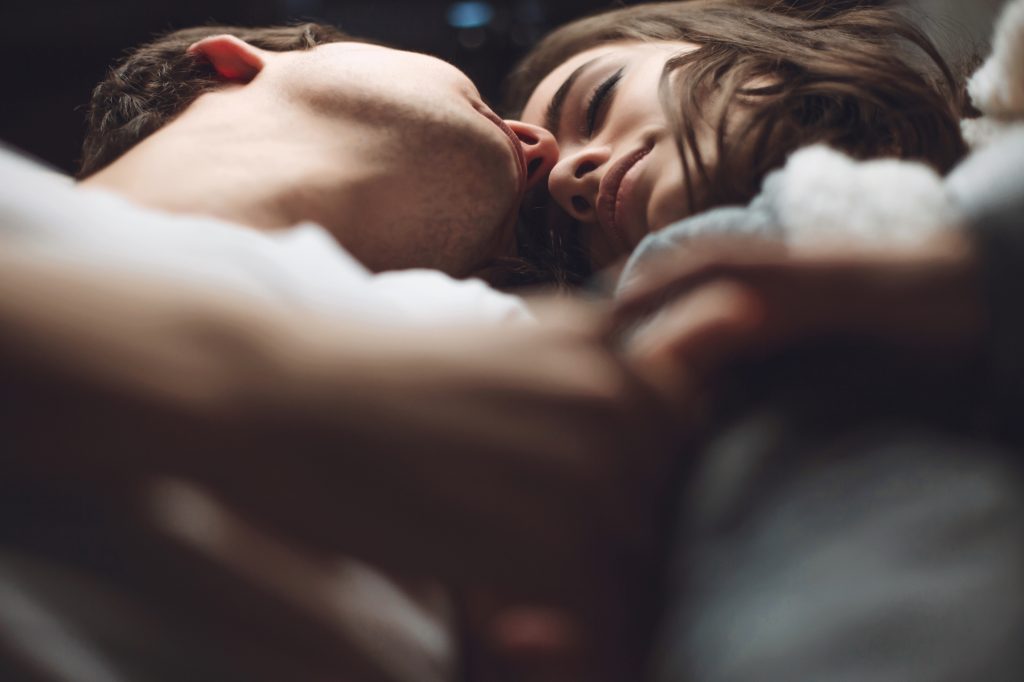 The good aspects of a Cancer and Aquarius relationship

Perhaps the best aspect of a relationship between Cancer and Aquarius is in a quick affair. Cancer likes to meet people and can be enchanted by Aquarius’ striking and imposing personality.

This in turn will love having an attentive listener while discoursing on their deeds and plans for the future. And in a flash, Aquarius may like to have found a safe haven like Cancer.

But it will not be more than one night. At dawn of day, it is very likely that Aquarius has already changed his mind and is leaving. Unless it is a meeting of souls or other aspects on the birth chart alleviate the stark differences between these two signs.

The bad aspects of a Cancer and Aquarius relationship

Cancer does not deal very well with one of Aquarius’ most striking features: the craving for freedom. In fact, it is neither about dealing very well, but rather understanding. Cancer can not conceive the idea that an individual alone can be happy.

For them, without a partner, a family or a safe house to live the rest of their days, happiness is not possible. On the other hand, Aquarius is radical to the point of seeing all this as a prison. So that is why they seek and protect their freedom above all and everyone.

Healthy relationships do not mean imprisonment, but Aquarius has difficulty understanding this because of their lack of sensibility. Their ideas are very extreme and radical, so it is really hard to have someone convince them otherwise.