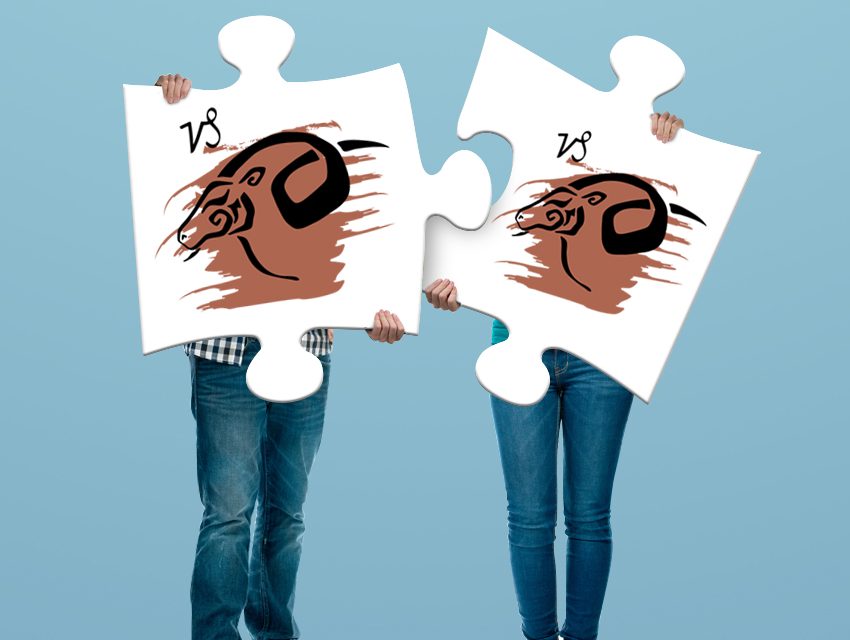 A couple formed by Capricorn and Capricorn has good levels of compatibility. However, before checking the compatibility, learn a bit more about each of these signs.

Capricorn is a sign of the element of Earth, and a sentimental combination made up of people who share the same sign, can be very compatible, although it can also be “too good.” In this sense, if both have enough interest to avoid routine and, in addition, can maintain a healthy balance, this relationship can become one of the best combinations of the zodiac.

Capricorn and Capricorn: how will the relationship work? 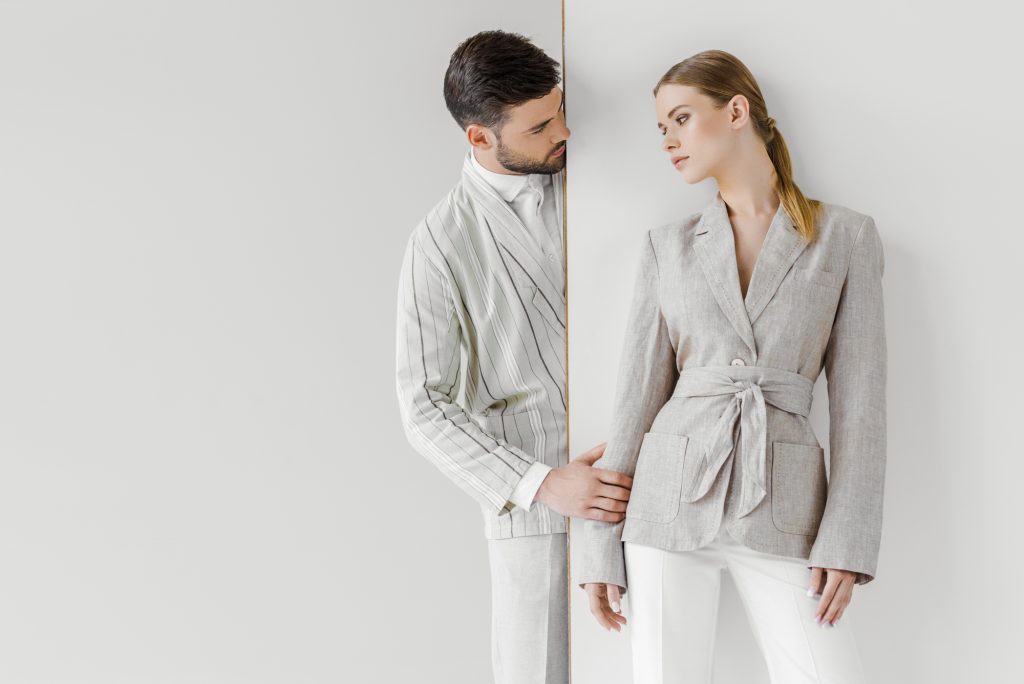 Considering that Saturn influences both partners of this couple, there is a possibility not to be talking about a casual relationship, even if they are only friends, at any point they will begin to take themselves more seriously.

Most Capricorns have some significant problems from childhood, but usually these disappear over the years, until they reach a great maturity that will certainly benefit the relationship.

Since it is one of the cardinal signs, both in the relationship will have a responsibility to assume leadership roles, which can mean problems. In this case, both partners will have to communicate well.

Another problem is their expectations from the outset, and that could eventually imply having to put away things that are not realistic. It is important to create a division of labor and responsibility, where both can agree, so that no one feels overwhelmed or treated unfairly.

The double combination of earth signs greatly increases the compatibility, given that the temperament of the two partners is relatively the same. In this sense, both enjoy the pleasures of the senses and may even have a libido that remains above average.

Capricorn is characterized by being one of the most exciting signs, and shares an instinct to want to achieve prosperity and prestige, which opens to the possibility that their goals can match. However, they should avoid being too materialistic.

Life goes beyond good food, good wine and the many advantages that money can offer. They can do anything to make the world a better place, and in this theme they are a large percentage of Capricorns, it is appropriate to find different ways to donate time and money to charity.