5 Christmas amulets to use this year - WeMystic

5 Christmas amulets to use this year 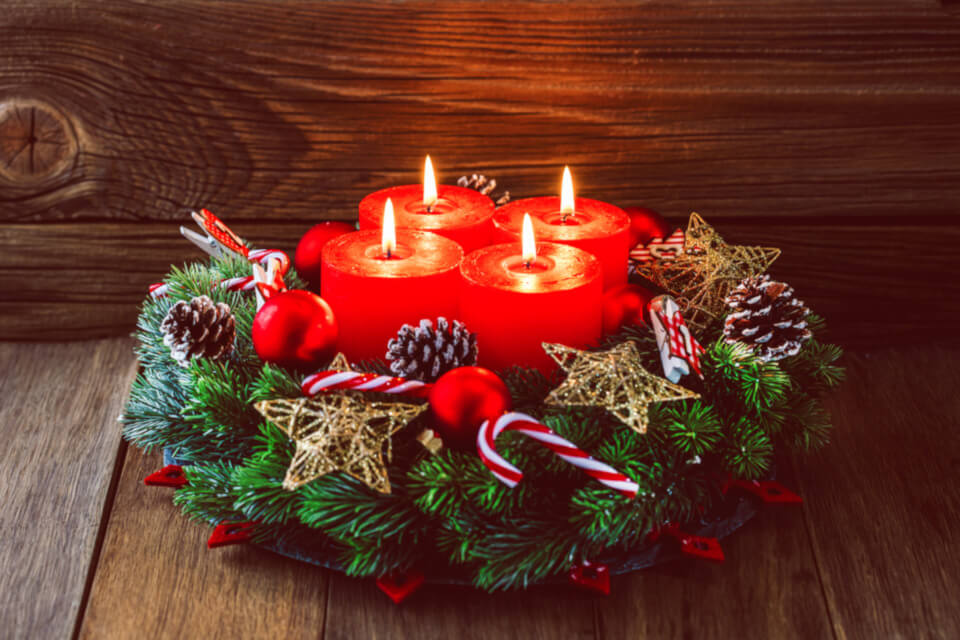 December is a month full of magic. Different spiritual currents usually celebrate important mysteries and events, during this period, so it’s not surprising to use Christmas amulets, with the intention that Christmas’ good energies will follow us in the coming year.

Christmas amulets have been part of our history and culture, over the years, and although sometimes we do not identify them as such (as they are generally assumed as ornaments), their positive vibrations are still present. 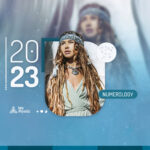 You may also like
Personal Year 2023: calculation and predictions for the next cycle

The 5 most popular Christmas amulets 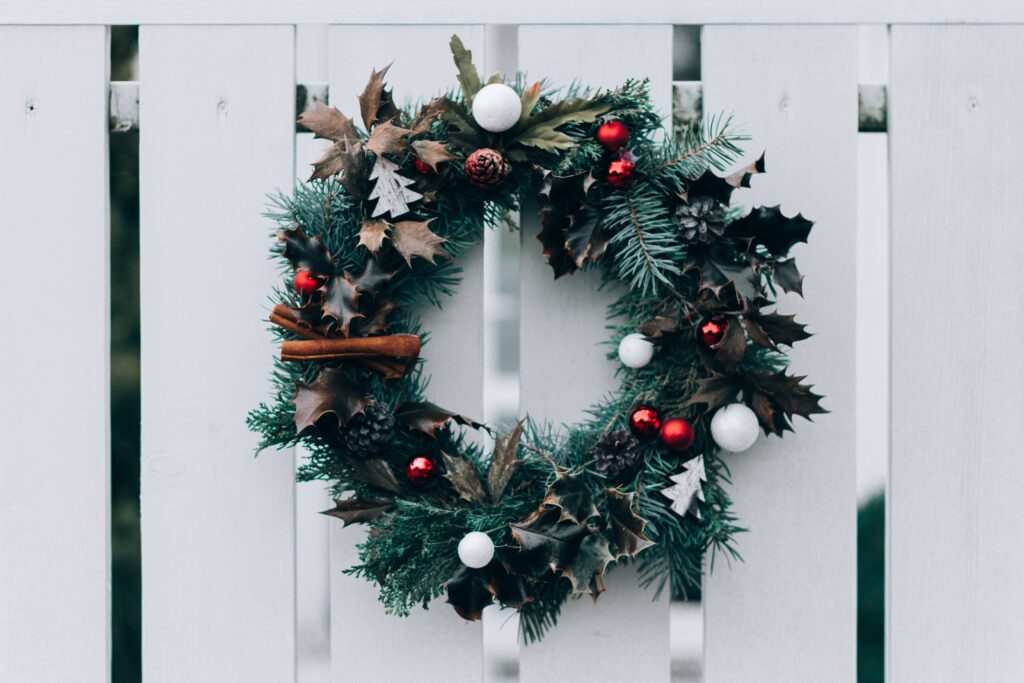 Like the garlands and the little tree, Christmas wreath is an object associated with the Winter Solstice and the traditions of the pagan people, before the rise of Christianity.

Making and using this Christmas amulet is based on the principle of creating a circle, using a garland, and adorning it with elements considered auspicious (bells, colored ribbons, wild fruits, and others).

The circle itself is an ancient symbol of protection and hanging a Christmas wreath on the home door, offers protection against negativity and evil creatures on Christmas Eve. 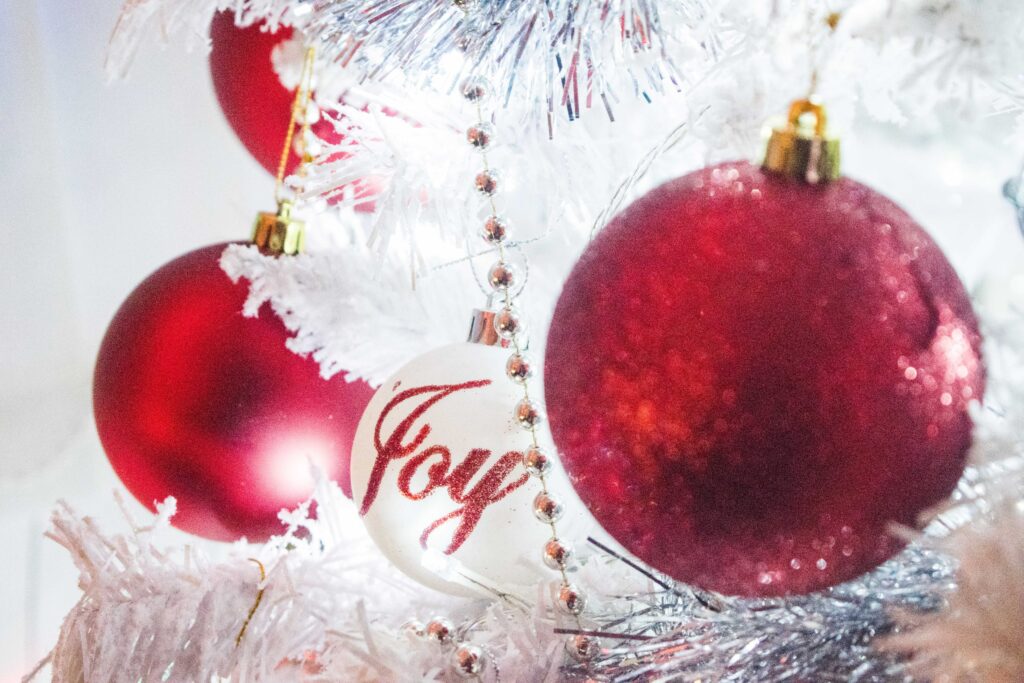 Decorating the Christmas tree is probably the most widespread tradition of this time of the year. Its origins date back to ancient celebrations in homage to the birth of the Sun God and the arrival of winter.

Subsequently, this tradition was adopted by the followers of Christianity, in the process of expanding faith. People believe that decorating the Christmas tree attracts prosperity and protection for the family.

The tree must be arranged with auspicious symbols such as ties (unity), bells (joy), fruits or ears of wheat (abundance), lights (wisdom, formerly candles), spheres (divine gifts) and the six-pointed star.

The six-pointed star, also known as the Star of Bethlehem, is one of the most powerful symbols. For the ancients, it represented the union of the glyphs of the four elements (Water, Air, Earth, Fire), while for Christians, it’s a reference to the events surrounding the Birth of Jesus, which is why sometimes the star is placed in the manger (or Bethlehem) and not in the tree.

Placing a star on the top of the Christmas tree indicates both the link with the divine and the desire for success and prosperity. 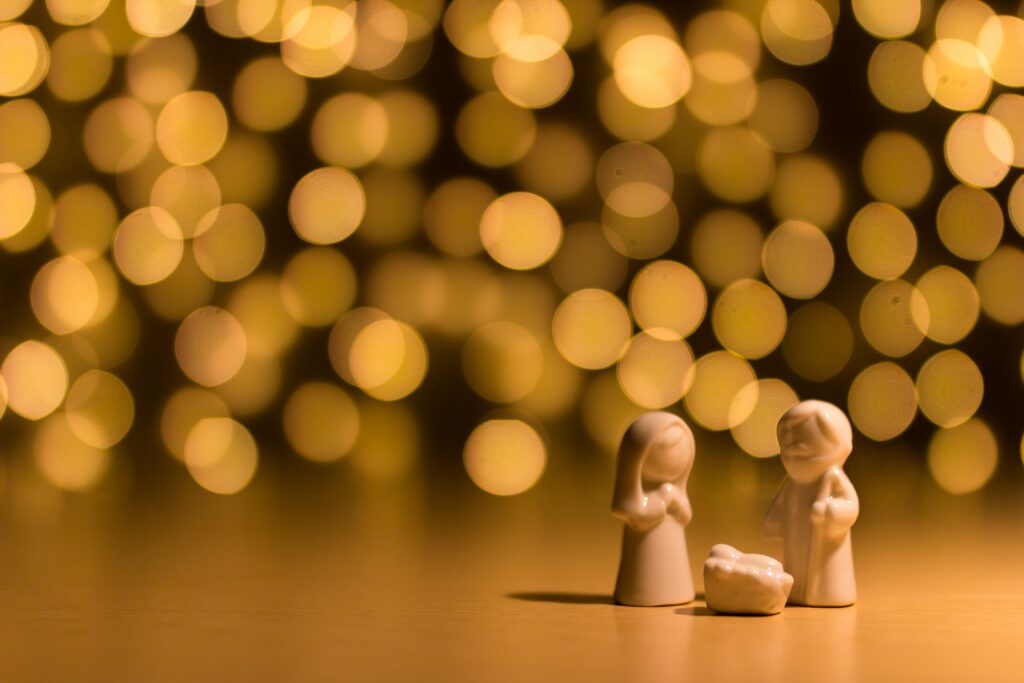 A Christian Christmas tradition, believed to be initiated by Saint Francis of Assisi (1181 – 1226), is to recreate the birth of the Child Jesus, with figures of wood, ceramics, or other materials.

Although it may not seem like it, the manger is one of the most powerful Christmas amulets: its use fosters understanding in the family environment, attracting energy of peace, harmony and goodwill. 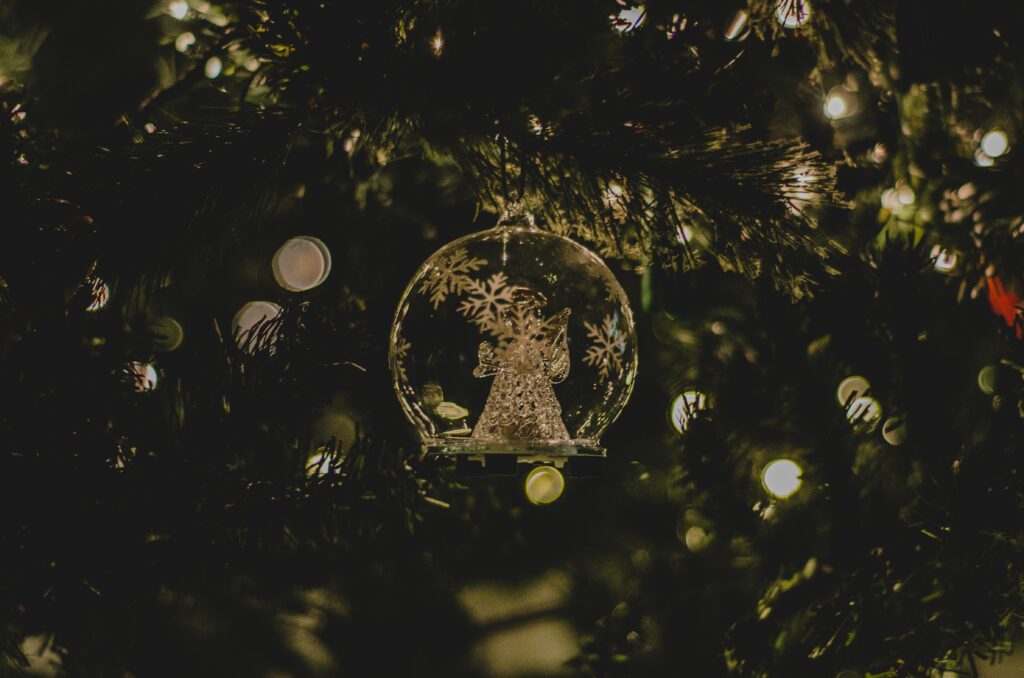 As divine messengers, angels are present in mythological stories and sacred books of different spiritual currents, throughout the world. As Christmas amulets, spreading some angels on the tree, the manger or other spaces of the home, alludes to the arrival of good news and divine protection.

Golden ring inside the glasses 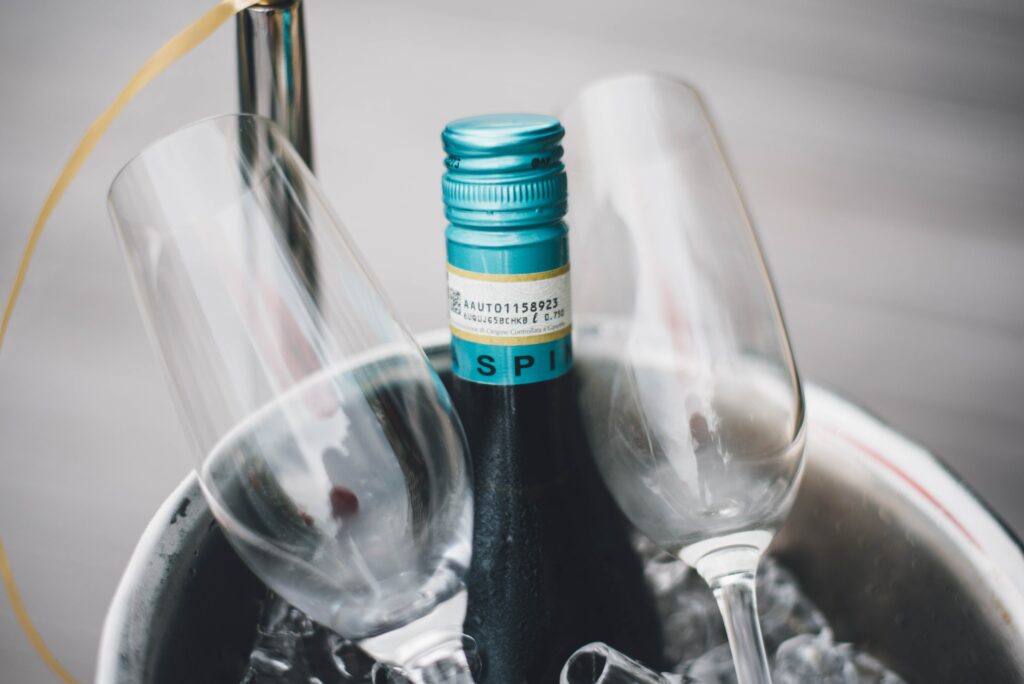 More than just a Christmas amulet, it’s a small New Year Eve’s ritual. According to tradition, placing a golden ring in the glass of the drink (it can be champagne, white wine, red wine, whatever you like), and drinking the liquid (without swallowing the ring, obviously), may help singles finding the love in the new Year.

In the case of married couples, the woman must place her ring on the man’s cup and vice versa, to stimulate the conjugal harmony and stability of the union in the next year.

Another way to use golden rings as Christmas amulets is to place two (tied by a ribbon) on the Christmas tree (hidden before curious looks) asking for prosperity for your love life.