The eyes in body language: the power of look - WeMystic

The eyes in body language: the power of look 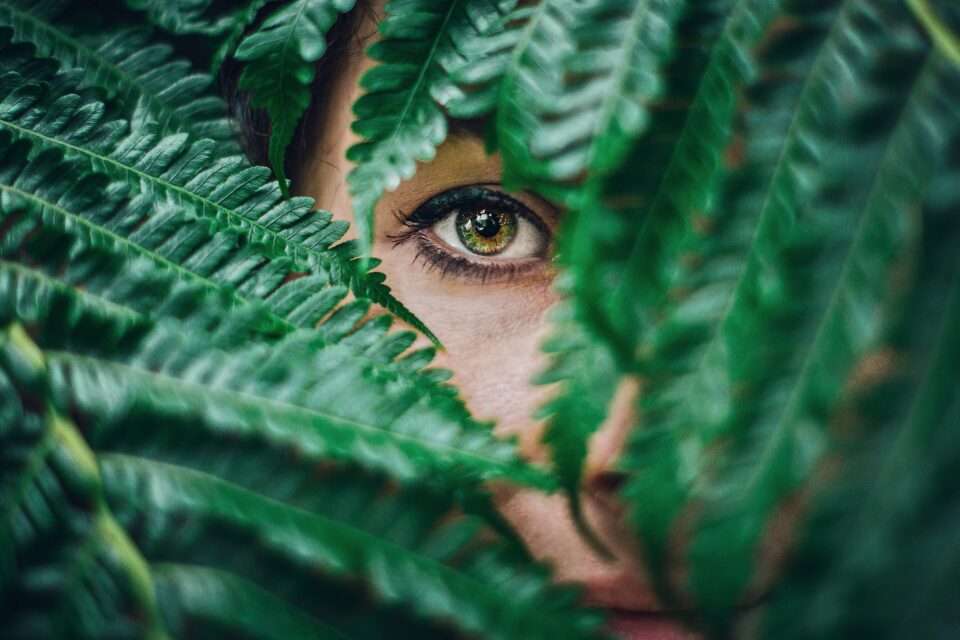 Sounds silly, doesn’t it? It’s not. According to some experts we can interpret the eyes in body language and identify a lie and other behaviours.

We know that people do not always say exactly what they are thinking. In fact, this is quite rare. But if you appreciate the truth and like to identify when there are lies around you, you need to work on your attention and train your interpretation skills.

Most of the time we already do this instinctively, because our brains relate previous memories to new people’s expressions, however, you can enhance this with some skills that we’ll teach you in this article.

The eyes in body language

Looking up to the left

This is a fairly common look in people who have keen visual memory. This kind of look is directly associated with who is reporting a true fact. If the person is left-handed, it means the opposite.

Looking up to the right

If we are facing a right-handed person, look up to the right means that the person is working with its own imagination. That is, you might be building a scam or thinking of something that requires creativity. 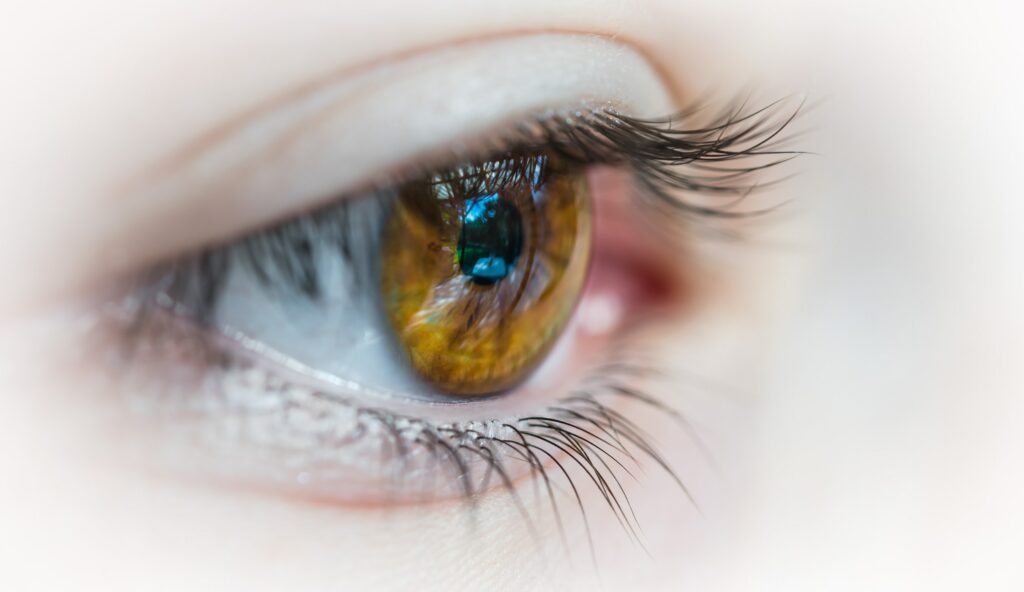 Looking down to the right

This movement means that the person is trying to recall feelings related to what they are saying. Some have a very strong relationship with the body and relate, in memory, facts with sensations obtained at the time. This look may also be associated with sadness or shame.

Looking down to the left

This movement may also be related to sadness, shame or even fear. Usually this look happens when the person is in the middle of an inner dialogue. It is a movement associated with speaking the truth.

Looking to the left

In right-handed people, looking to the left tends to be an attempt to remember sounds before saying something, but this kind of look also can be related to telling the truth.

Looking to the right

In right-handed people, this movement can reveal that the person is making a speech using creativity and it may be starting a lie.

This kind of look is very much associated with sadness, shame, fear or reflection, for both right-handed and left-handed people. In addition, it may mean submission, modesty or acceptance. If you’re talking to someone, and they look down, they’re probably talking to themselves. If you notice this, stop talking and wait for the person to come back because they are not paying attention to what you are saying.

When a person looks up in a conversation, they may be trying to escape a conflict. Looking up can also mean that the person is ignoring who is in front of them. Also check the lips movement at this time, a half smile may appear. There is even a possibility that the person is having some difficulties trying to remember something.

This look can have many meanings because it depends so much on each context. Angry people will be able to stare straight ahead at who they believe to be their potential aggressor (control). They may also stare at times of tension and worry. Staring at a person can also be a demonstration of interest. 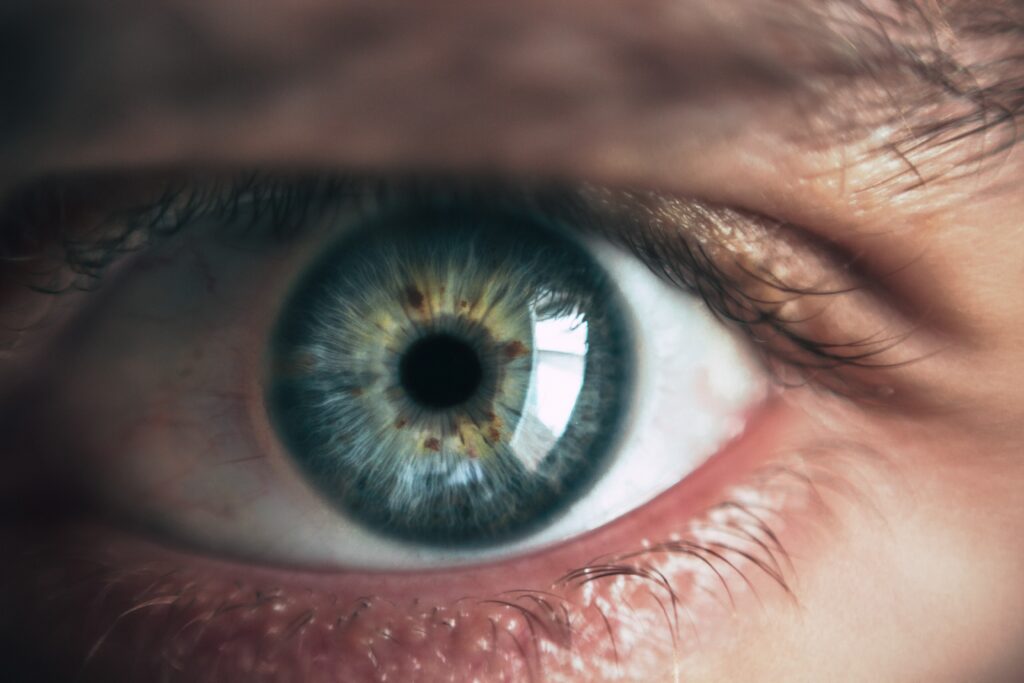 Avoiding staring may be a sign of a lack of honesty or that the person is uncomfortable with whom they are talking to. If the person look sideways, it can announce that the person may be feeling insecure or afraid.

This movement is often associated with anger, especially when the muscle between the eyebrows shrinks. But it can also mean sadness and anguish.

This kind of look can mean amazement, surprise or fear. To differentiate which of the emotions is the most coherent, it’s necessary to analyze the tension involved in the movement of the muscles of the face. If the muscles are tense, it means fear. If they are more relaxed, it means amazement and surprise.