Gaia philosophy: the balance of the Mother Earth - WeMystic

Gaia philosophy: the balance of the Mother Earth 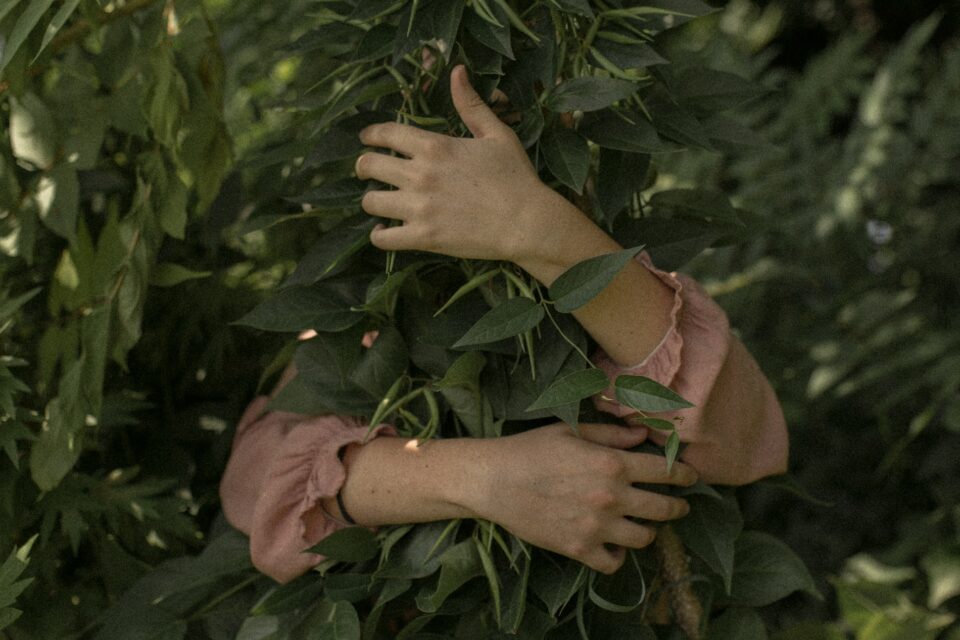 Gaia philosophy is a range of sciences and approaches to the Earth and the role of each organism, including the human beings, on this planet.

With its roots on ancestral beliefs, indigenous religions, and been developing into scientific fields, as well as political ideologies, Gaia philosophy is coming to a moment of visibility. It’s happening due to the connection both with self and spiritual development and an ecologist and sustainable way of living.

The information is diverse and hard to gather, but let’s focus on the basics and start connecting the dots. 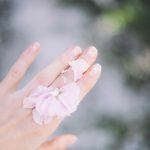 You may also like
Self-care is more than a trend. 10 tips to improve your life
Tree of Life: everything you need to know

Gaia philosophy: the connection with the Mother Earth

The name Gaia is a clear reference to the Greek Goddess Gaia or Gaea. This was one of the primordial Greek deities and is a personification of the Earth. According to the devotion to this goddess, she was considered the ancestral mother of all life. Therefore, she is life and the soul of everything that exists.

With this piece of information, it’s easy to understand that all the thesis and perspectives around this idea of Gaia, have a profound respect for Mother Earth. It is the primary source of our existence. Therefore, as mother and son cannot be separated, any existing being on the face of the planet can’t be separated from it.

The Science and the Gaia philosophy

Before getting into the spiritual component of this subject, let’s find out more about the scientific approach.

Homeostasis is the main term we need to understand. Homeostasis is the tendency towards a stable equilibrium, at least relatively, between interdependent elements. It refers especially as maintained by physiological processes.

Applied to the planet Earth, it means, the biosphere acts as if it is a self-organizing system. This system works in such a way that it allows the maintenance of life. This is the most plausible argument. Others exist that are radical and not at all supported by scientific shreds of evidence. 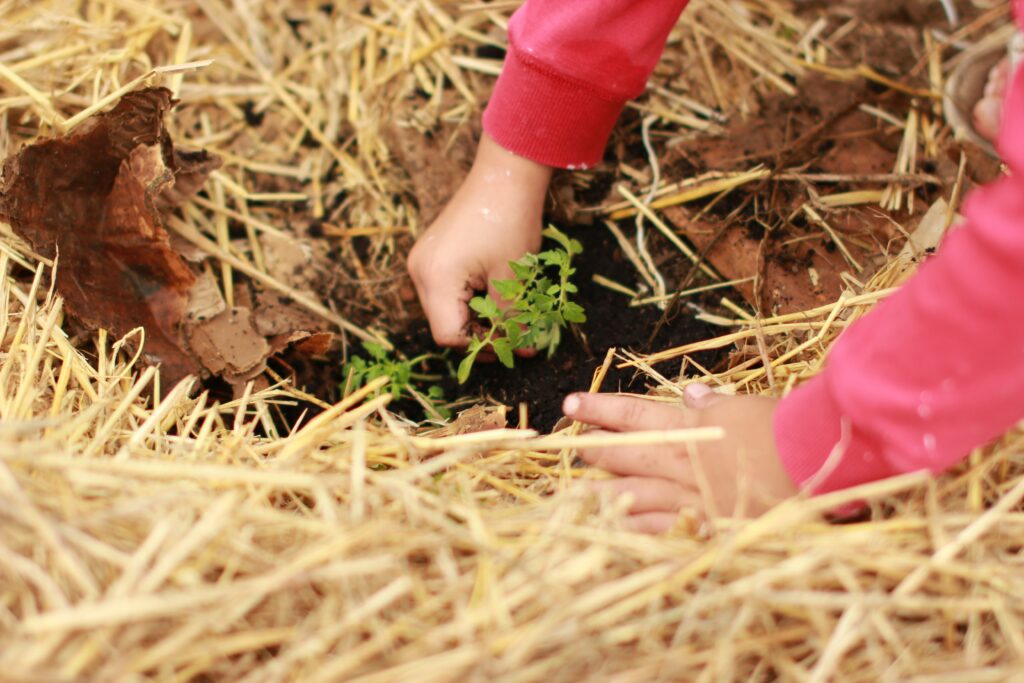 Gaia philosophy and our spiritual responsibility on Earth

Before we got to know the most rational possible approach to this theory, we are ready to understand why sustainable behavior, plus spiritual development, makes part of the equation.

According to Gaia consciousness, our role on Earth must be part of the balance previously mentioned. We are not separated from the whole, we are sons of the Earth and the Sun, like any other existing things.

It’s then our responsibility to take actions that protect the planet. These actions can be recycling, protect the atmosphere, save more water, care for the animals, reduce the consumption of plastic, etc. Even so, it doesn’t end there.

On the spiritual side, negative thoughts, bad actions, negative feelings, are all part of the energy of the Earth. Those make it sick, like any other kind of pollution. The Gaia consciousness supports that, in order to help the planet to be in balance again, we must live out of love in any moment of our lives.

Gaia philosophy in this Era

It’s considered that Gaia philosophy will get stronger around this time. In Greek mythology, Gaia is the lover of Uranus. Uranus is now on the sign Taurus, where it will stay for the next seven years. Taurus is the ruler of the Earth, which means that we won’t be able to ignore any of the harm we are making to our home planet anymore.

It’s easy to see things have been changing in the last months, and people are being called to think about it and take action!