Murphy Law: everything you need to know - WeMystic

Murphy Law: everything you need to know 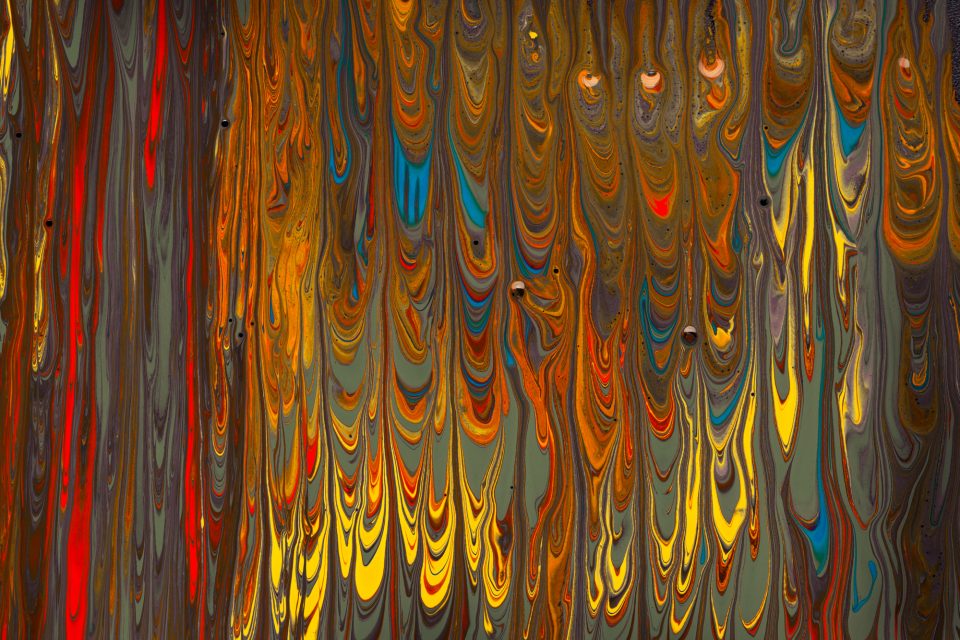 Murphy Law is one of the mysterious rules that often occur at work. The principle of Murphy’s Law is simple and implacable: “Anything that can go wrong will go wrong”. It was Edward Aloysius Murphy Jr., an American aerospace engineer, who gave his name to this law after uttering that definitively pessimistic adage.

Basically, it means that if there is a tiny possibility that something goes wrong, that is what will happen. For a systems security specialist like Murphy, this view is obviously not without humor.

Murphy Law: everything must happen for the worse? 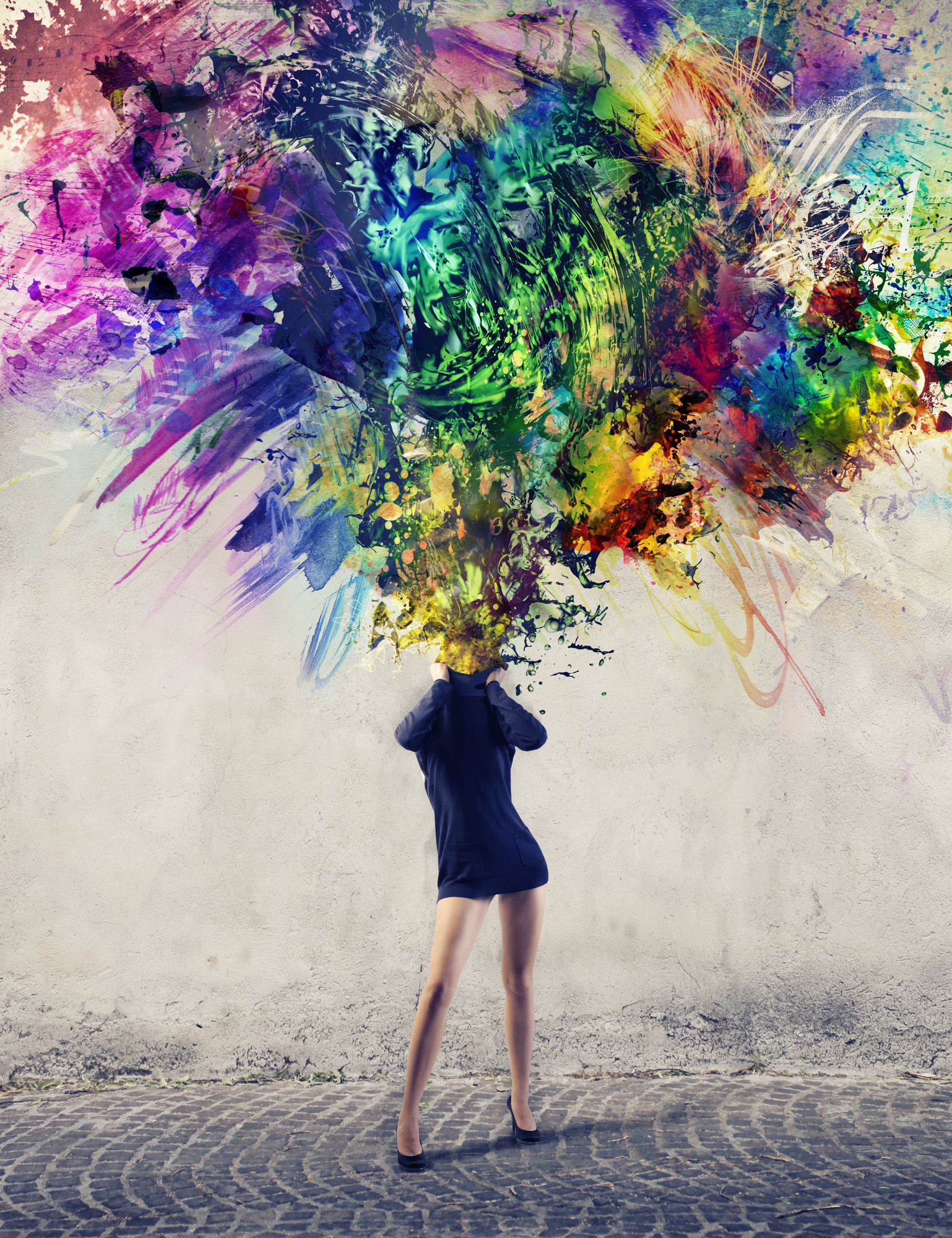 This law can be seen in two ways: one, humorous, is to take this law literally. Seen in this light, Murphy’s Law is the statement, elevated to the rank of essential principle of the universe, that everything must happen for the worse.

The other vision is to see Murphy’s law as a design rule. Viewed in this way, Murphy Law is not considered true, but any device is conceived as if the law were true. Above all, equipment must be tested, not only for the most unlikely accidents, but also completely stupid maneuvers on the part of the user.

It therefore justifies the principles of safety design, which advocate planning and eliminating from the design stage the possibilities of misuse, for example with keystrokes.

Murphy Law owes its celebrity to the understanding it brings of the behavior of inanimate objects. By its principle of use, it presents three faces:

It will obviously be used differently depending on the environment. For teaching, it will be evoked as the unthinkable and uncontrollable parameters in an experiment. While in research (scientific), it will be a spare wheel, the “just in case” because scientists leave nothing to chance.

Murphy’s Law is used as a time management method in the following form: