Coronavirus: did Nostradamus predict this? - WeMystic

Coronavirus: did Nostradamus predict this? 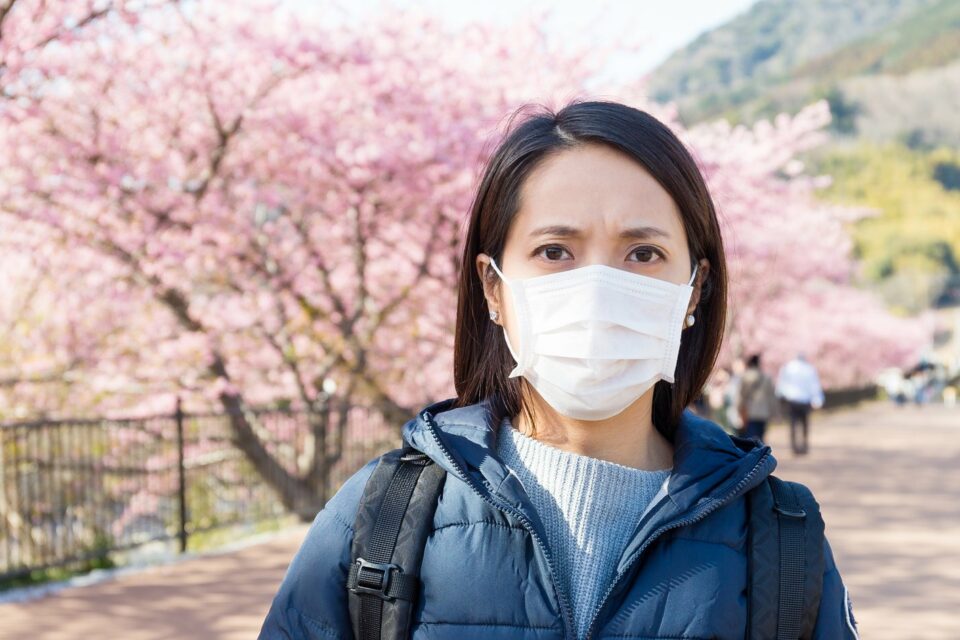 Michel de Nostredame or simply Nostradamus was born in 1503 in France. He became a doctor and, later on his life, dedicated himself to the writing of prophecies. Many believe he was a true prophet, once he correctly predicted many events that happened after his death (such as the French Revolution, the Great Fire of London, the First World War, the rise of Hitler and Napoleon, the 9/11 attacks, the climate changes – just to name some of them).

Based on recent events, it seems as though another one of the French prophet’s predictions has come true. The 15th-century prophet also predicted the outbreak of a “great plague” in the future. As the novel coronavirus (2019-nCoV) is rapidly spreading through China (and around the world), many are asking if he also predicted this deadly plague. Keep in mind that World Health Organization (WHO) declared, on January 30, a global public health emergency over Coronavirus outbreak.

So far, the Coronavirus – which has flu-like symptoms that include coughing, fever, shortness of breath, and difficulty breathing – has affected thousands of people and killed at least 17. The virus can jump between humans and animals and was first detected in Wuhan City, Hubei province, in December 2019.

Since it started, the new strain of the virus has reached nearly two dozen countries, sickened thousands, and impacted both travel and business around the world.

Online conspiracy theorists are now suggesting that Nostradamus predicted this epidemic in the 15th century and are announcing another plagues – as mentioned in “The Prophecies” (1555). 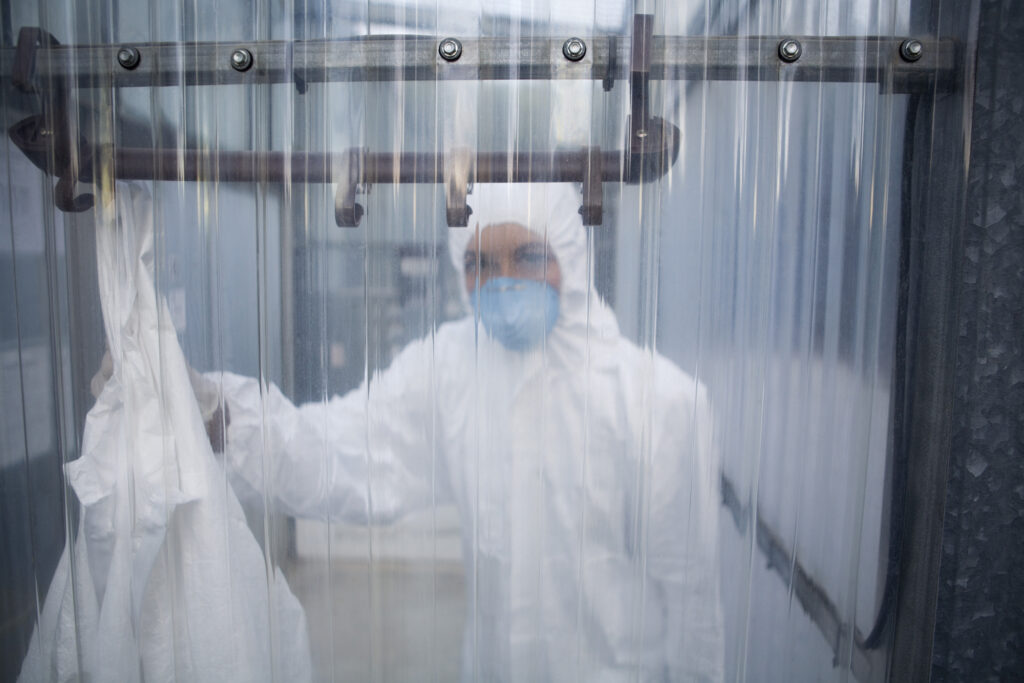 In Nostradamus book – “The Prophecies” – , he wrote something that is now catching the world’s eye.

In one of his passages, he wrote:

The great plague of the maritime city will not cease until there be avenged the death of the just blood, condemned for a price without crime, of the great lady outraged by pretense.

It seems as though he was predicting the SARS-like outbreak that’s happening right now in the world.

Hubei Province is a landlocked part of eastern China, so it is unlikely Wuhan is the “maritime city” mention by Nostradamus. The disease was, however, traced to a seafood market, reason why Nostradamus’ followers believe this prediction is a crystal clear reference to the novel Coronavirus.

As for the “great lady”, some argue that could possibly be Wu Yi – who was previously the Chinese Health Minister and who helped to control the SARS virus.

Whether or not the predictions are being exploited in a fallacious way, the truth is this is all very disturbing. The followers strongly believe this new SARS-like virus is one of the scariest predictions Nostradamus has made, as more and more people are being affected by this deadly strain.

Remembering the Nostradamus predictions for 2020

Besides the assassination attempt on Donald Trump, a war in the Middle East is also mentioned. Should we be worried with the tension between the Iran and the US?

There is also a reference to a new plague and probably to the Pope Francis, as we can read in the following passage:

One whom neither plague nor steel knew how to finish,

Death on the summit of the hills struck from the sky:

The abbot will die when he will see ruined

Those of the wreck wishing to seize the rock.

Let us not forget the predictions about the climate change, namely the rising temperatures, melting ice caps and major hurricanes. “We shall see the water rising, and the earth falling under it”, he also wrote.