Oracle of Delphi: everything you need to know - WeMystic

Oracle of Delphi: everything you need to know 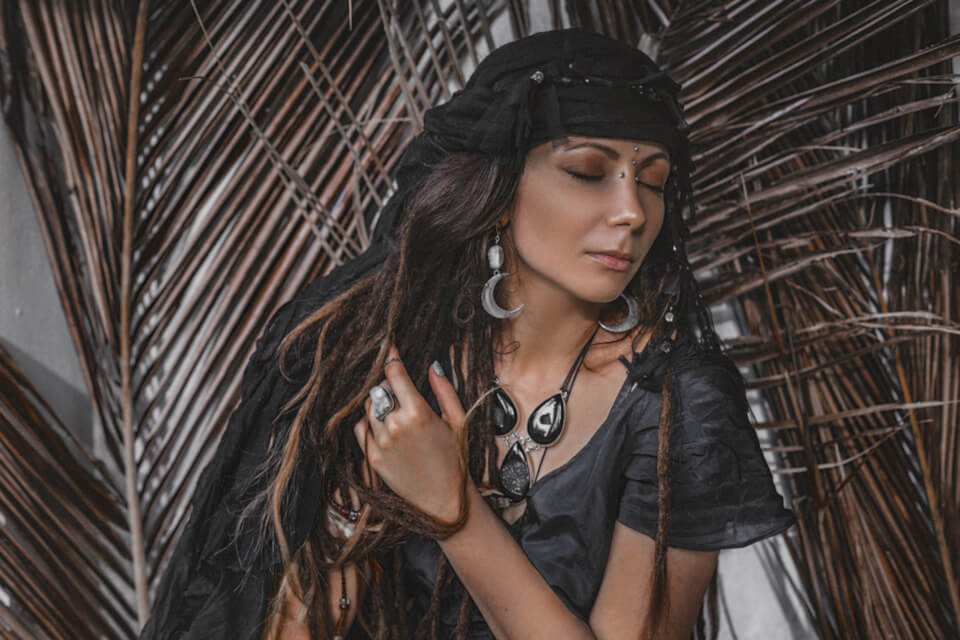 More than 2,000 years ago, the Temple of Apollo stood proudly on the western slope of Mount Parnassus and hosted within it the Oracle of Delphi, also known as Pythia, whose dark prophecies, often expressed in cryptic or poetic terms, fascinated the inhabitants of the Greek city.

Chosen among the most attractive women in the region, Pythia was to be born legitimately, to have grown up among the people in simplicity and to be a virgin, her one and only husband being the god Apollo.

Many kings did not hesitate to make hundreds of kilometers to have predictions about their future and find answers to their questions. Before they could meet her, they had to sacrifice an animal in order to obtain favors from the gods.

There is only one Pythia at a time, but others are prepared to replace her if necessary. People came to see her to find answers to their questions or to have predictions about their future. Many kings, even other kingdoms, would consult her before making decisions. Among the famous heroes are Oedipus, whose destiny she announced to her, and Hercules who went to consult her to atone for his misdeeds. 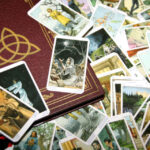 You may also like
How to read an oracle: interpretting the messages of the universe

The consultation of the Oracle of Delphi

Originally, the consultation of the oracle was annual and took place on the day of the feast of Apollo. It then took place on the seventh of each month during the nine months the god was supposed to occupy the site: this day was called polyphthos (“day of multiple questions”).

The consultant had to pay a tax paid to a confederation of cities. The payment of a surtax or services rendered to the city of Delphi allowed to acquire the right of prominence, that is to say the right to skip the long waiting list.

The consultant was first taken to the Adyton of the Temple of Apollo and met Pythia on a tripod. The oracle must have already had purified herself, had drunk the water of the source Castalie and chewed leaves of laurel (the tree of the god Apollon). They then offer a sacrifice to the god, the ceremony being led by the two priests and their assistants.

The consultant could then ask their question that the priests had often reformulated so that it had the form of an alternative. Pythia will answer or not, according to the will of the god who spoke through it. 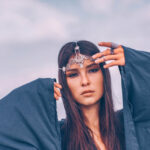 You may also like
Premonition: everything you need to know