Our Lady of Aparecida: the saint that appeared in a river - WeMystic

Our Lady of Aparecida: the saint that appeared in a river 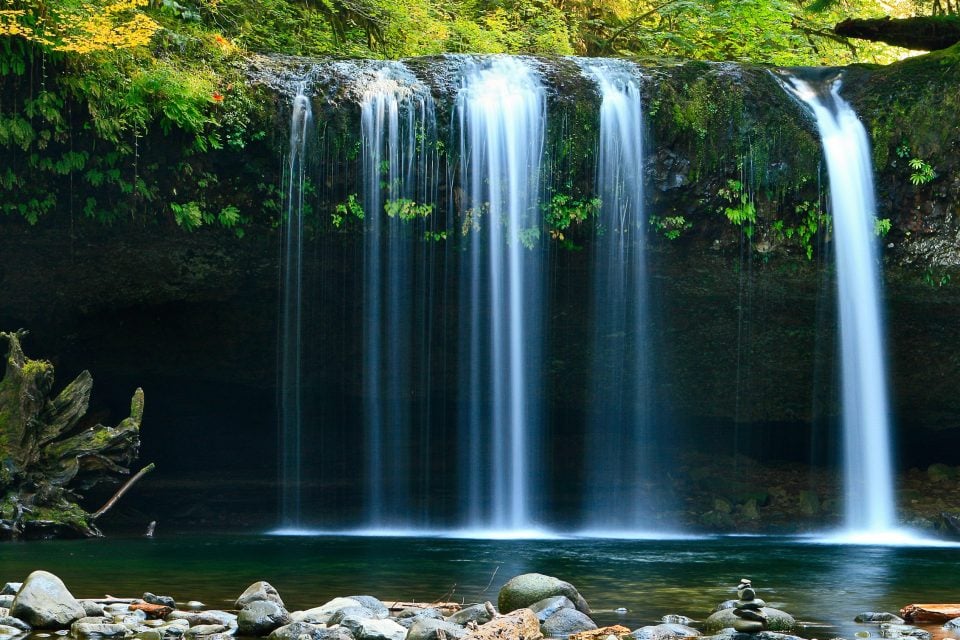 The day of Our Lady Aparecida is celebrated on October 12th. There are some different versions on the appearance of Our Lady Aparecida, but the version that is recognized as being the truthful one by the Catholic Church was reported by the priests José Alves Vilela in 1743 and João de Morais e Aguiar in 1757.

Our Lady of Aparecida: know more about Brazil’s patroness saint

The report of the priests José Alves Vilela and João de Morais e Aguiar tell is that the image was found in the Paraíba river, in the interior of São Paulo, in October 1717. The governor of the captaincy of São Paulo and Minas de Ouro, Dom Pedro de Almeida, was in Guaratinguetá on the way to Vila Rica (now known as Ouro Preto, an historical city of Minas Gerais).

With the intention of honouring the ruler (who also had the important title of Count of Assumir), the population decided to have a great party and the fishermen of the city went to Rio Paraíba to fish, although it is not a propitious time for fishing.

After several attempts to throw the net to the river, the fishermen Domingos Garcia, João Alves and Filipe Pedroso, saw it come back completely empty and they began to become desperate because there would not be one fish to offer to Dom Pedro de Almeida.

When they were about to give up, João Alves threw his fishing net once more, but instead of fish, he caught an image of a saint, who had no head. Surprised by his catch, he threw the net again, and then the head of the image, which fit perfectly, came with it.

Then, impressed by the event, they decided to throw the nets once more into the river, and to the surprise of all of them, it came back completely loaded with fish. And each time he threw the net to the river, more and more fish were caught. There were so many that the fishermen had to hurry back to the port in fear that the ship would sink, with so much weight. 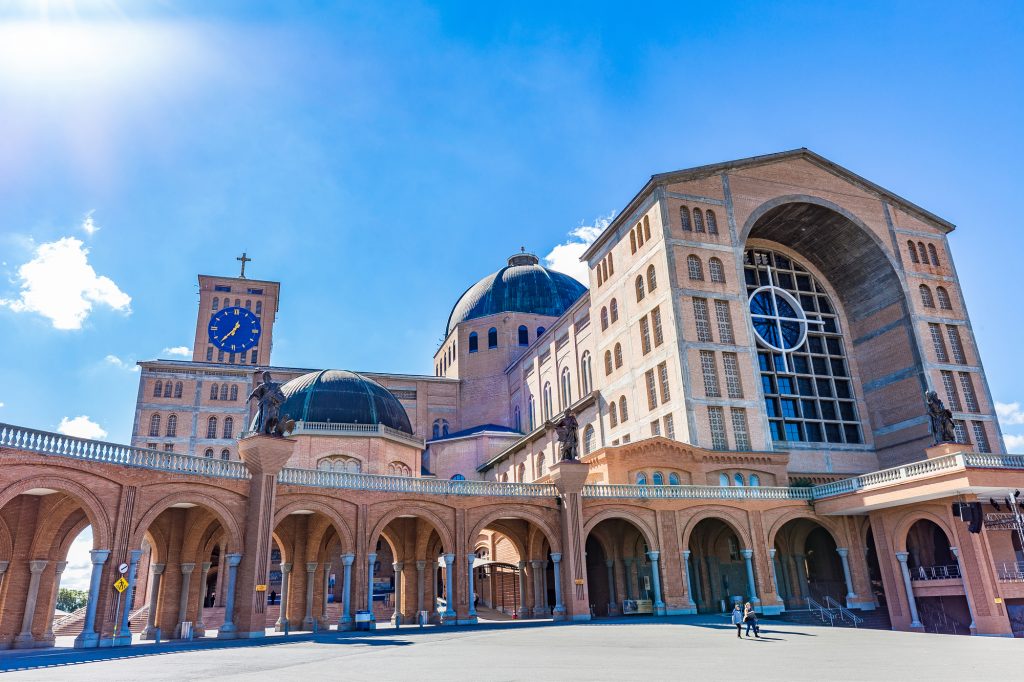 Devotion to Our Lady of Aparecida

During the first 15 years after the appearance of the saint on the river, she stayed on a small altar in the house of Filipe Pedroso, one of the fishermen. The community gathered in his house to pray, but the news of the appearance and miracles of Our Lady of Aparecida began to spread and it was no longer possible to keep her inside the small fisherman’s house.

Then the family built a small oratory to house the faithful, who shortly afterwards also proved too small for a large number of people who wanted to pray for her.

In 1734, the Vicar of Guaratinguetá built a Chapel to Our Lady Aparecida on the top of Morro dos Coqueiros, which was opened to the pilgrims in 1754.

In 1834, the Old Basilica was built, which housed the image of the saint until the inauguration of the current Basilica, called the new Basilica, the fourth most visited Marian sanctuary in the world capable of hosting up to 45,000 pilgrims where it stands today.

Prayer to Our Lady of Aparecida

“Dear Mother Our Lady Aparecida,
You who love us and guide us every day,
You who are the most beautiful of Mothers,
To whom I love with all my heart.
I ask once more that you help me to obtain a grace.
(say what grace you want to achieve)
I know that you will help me and I know that you will always accompany me,
Until the time of my death. Amen.”