Parental alienation: when parents use children as a human shield - WeMystic

Parental alienation: when parents use children as a human shield 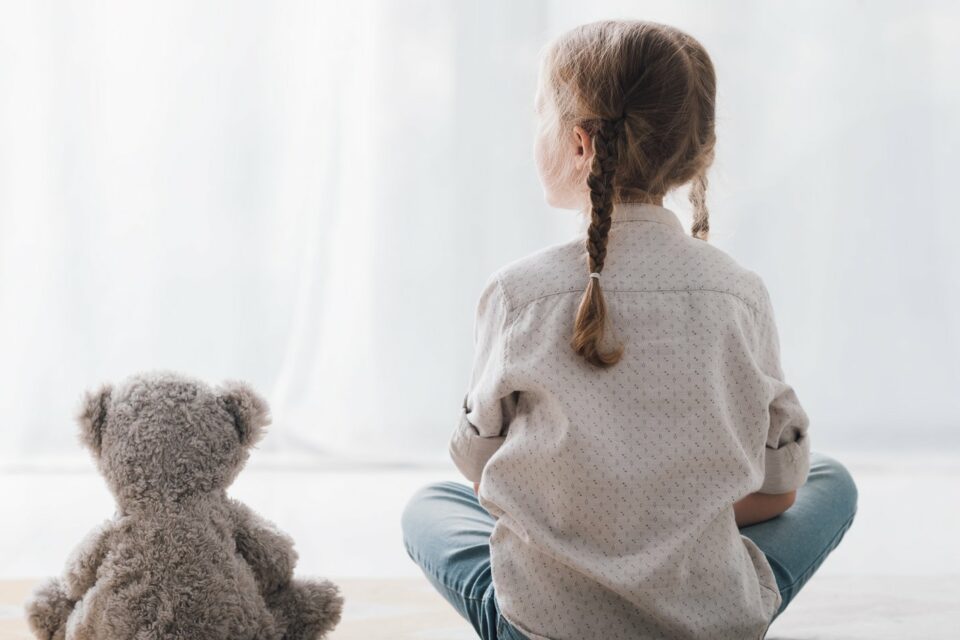 Parental alienation defines the act of taking the child to abandon the father or mother who is the target of criticism, through behavior of contempt, hatred, with frequent accusations of sexual abuse, influenced by the other element of the parental. 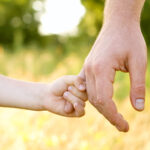 You may also like
Narcissistic father: how to deal with this

In the face of a divorce, children must be protected and they should not be placed against one parent. Currently, one child in four will face a parent’s divorce.

What is certain is that children always suffer when there is a separation. This suffering could be reduced if the separation was well oriented. It would prevent the hurt from turning into hate, and the children from living in a climate of distrust that in no way favors their emotional balance.

The concept of Parental Alienation Syndrome is quite recent and refers exactly to these situations of conflict between parents. It is considered a form of child abuse, whose detection and approach are difficult since everything takes place between four walls.

This Syndrome can seriously affect the development of the psychological and physical health of the minor concerned, so relatives and close friends should be on the lookout for children and young people whose parents have recently separated or are in the process of divorce.

The strategies can be very subtle but being a little attentive to the signs, you can see the existence of this picture. Do not forget that it’s a case of mistreatment, so it is urgent to act on behalf of the child’s balance.

Everything can go through the provision of psychological help to the alienating parent so that they can rebalance themselves emotionally and stop using their children as instruments of revenge. 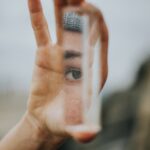 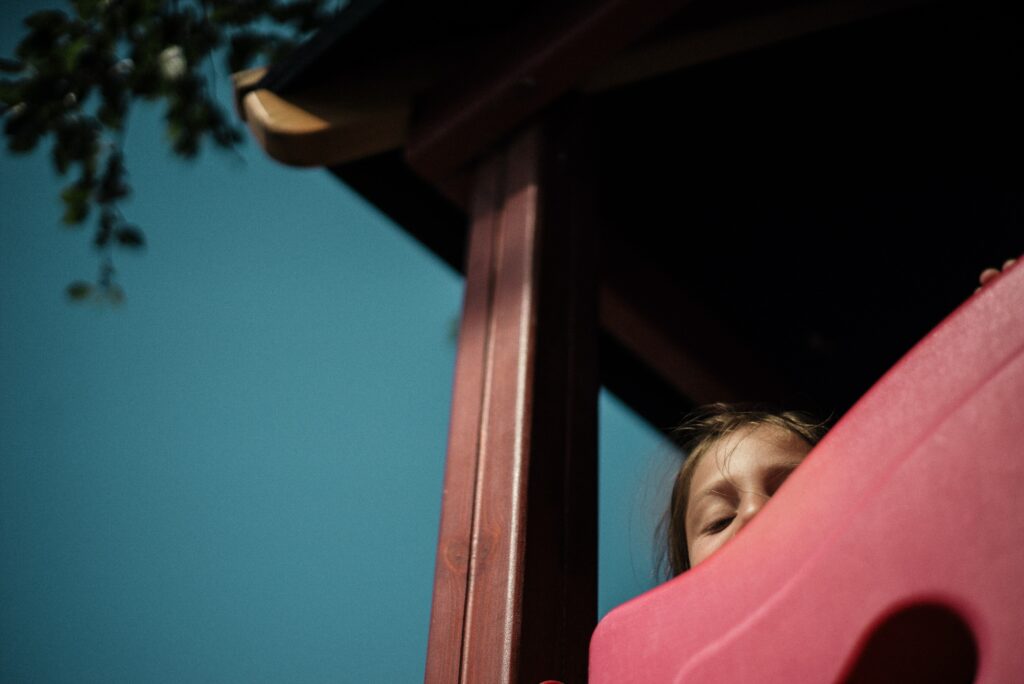 In a litigious process, it seems to be worth anything that can upset the ex-partner. In this scenario, the child becomes the weakest link and the weapon that serves to reach the other.

When entering the field of pathology, Parental Alienation Syndrome arises, a scenario in which a parent engenders the most terrible strategies to prevent the child from having contact with the other and, above all, nurturing some positive affection for them.

Everything can start with the attempt to isolate the child from the environment that surrounds them. The first form of isolation is usually the reduction of communications, in which the parent starts to control the phone calls or the children’s mail, supervising their contact with the other parent.

A second form of isolation is the avoidance of physical contact. Extra-curricular activities, birthday parties, etc., suddenly start to coincide with the times corresponding to the other parent.

The situation considered most serious (due to the emotional and symbolic burden it brings) is the interception of gifts or messages of happy holidays. When the Parental Alienation Syndrome is installed, it may happen that the alienating parent (that is, the one who starts the “war”) wants the child to think that the alienated parent does not care about them.

Then, on their birthday, there can be a blocked access to communication. The child will be so hurt and disillusioned that, little by little, the emotional bonds will weaken. At the same time, there is a kind of “brainwashing” in which the child is told that the only person who really likes them is the alienating parent.

In this way, unconditional loyalty and love is required, which ends up completely excluding the other parent. Children cannot show love for them and, at the same time, wish to see their parent alienated as this is seen as a form of betrayal.

This functioning establishes a feeling of fear in the child and this fear is an effective instrument to provoke a strong psychological dependence on the children in relation to the alienating parent.

Another strategy is called “emotional purge” and consists of eliminating any memories, in which happy moments are invoked with the parent who wants to leave. Thus, when the memories are erased, there is a symbolic break in emotional ties.

Physical distance and abduction are also among the strategies used. It is now known that one of the factors that increases the risk of abduction is the desire of one parent to program their children against the other parent. 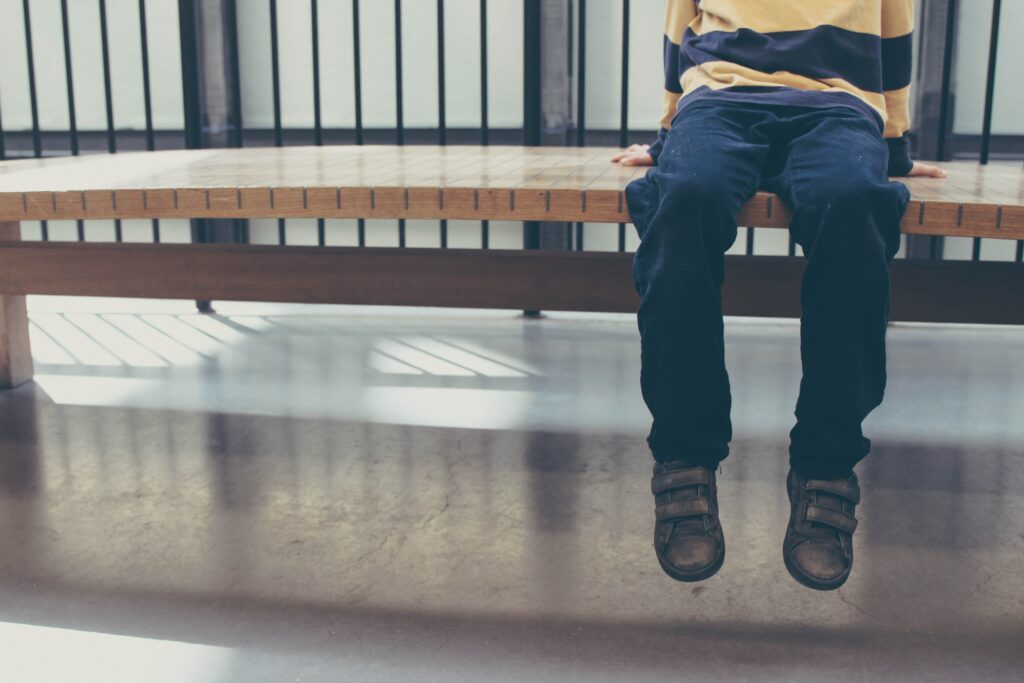 There are three levels of different intensities of the alienation process:

Children have strong emotional ties, with both parents and they recognize that conflicts affect their children and, although there is some defamation, it has little intensity.

The periods of separation between the parent and the children are short and occur without major conflicts. Although in this first stage the child punctually supports the alienating parent, they show an independent thinking and a great desire for problems to be solved.

Visits to the parent who does not have custody, as well as visits to grandparents and other members of the extended family, begin to conflict. The child does not reveal the ability to think autonomously and repeats what is said.

Visits to the parent become scarce or even non-existent, as are visits to grandparents and extended families that, if they occur, become adverse reactions. Although the smear campaign is more continuous and intense, the child already shows some independence of thought as it does not justify his actions using ideas transmitted by others. 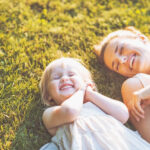