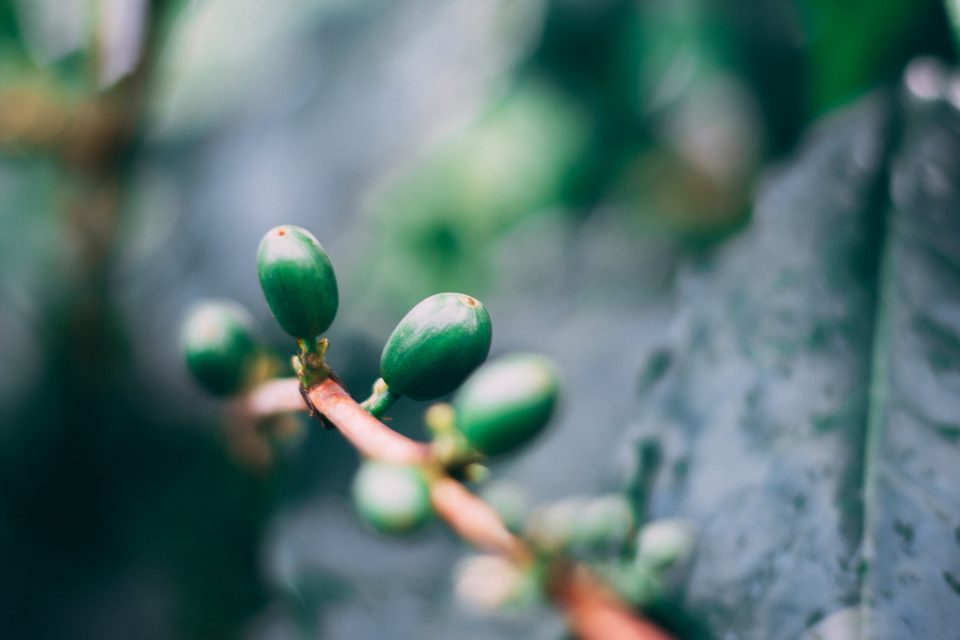 In Phytembryotherapy, the buds (seen as embryonic treasures) are used to protect health, as they concentrate the initial energy and the active principles of the plants.

The renewed explosion of life that occurs in these incipient structures of the plants shelters in its bosom, however tiny, all the force of life that is about to develop, in the form of an ephemeral flower or a gigantic tree.

In the fascinating plant universe, the cells in the buds can be compared to stem cells, which contain the essential features of the future adult specimen.

Phytembryotherapy: towards a physiological and mental balance 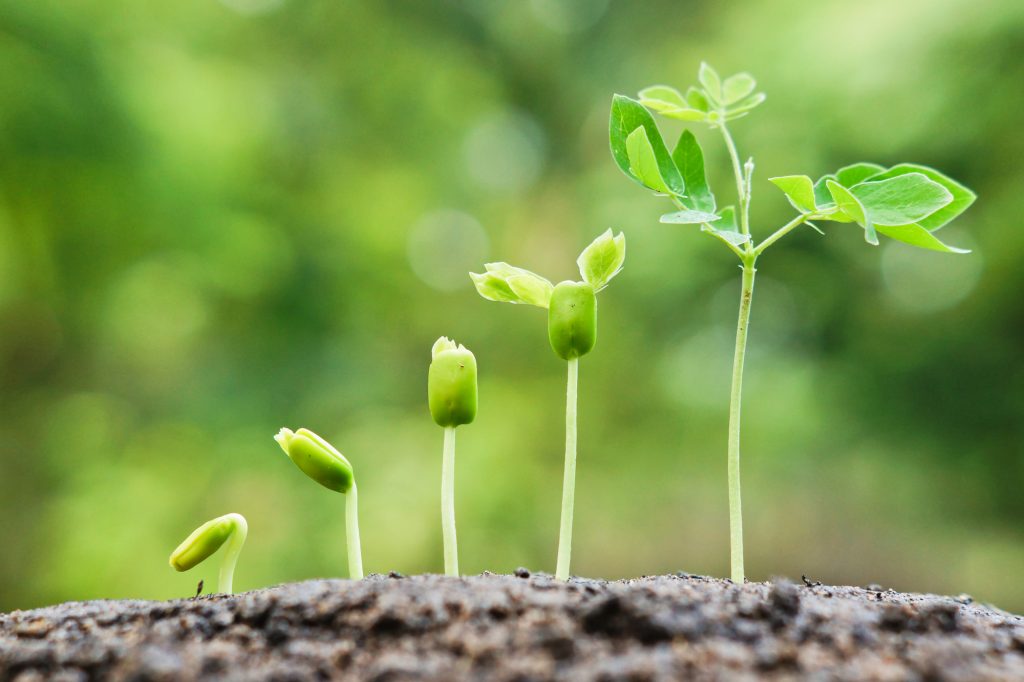 The Belgian homeopathic doctor, Pol Henry (1918-1988), was the first to propose the use of embryonic buds of plants to rebalance physical and mental alterations of people. And from there he elaborated a catalog of products in a practice that he baptized as Phytoembryotherapy.

Pol Henry published his research in the middle of the last century and his theory was later extended by the French physician Max Tetau, who called it Gemmotherapy, as it is known today.

According to Pol Henry, the young buds of plants, being constituted by growing embryonic tissues, contain all the concentrated power of the adult plant and act as active precursors of the whole plant.

The buds are rich in:

This therapy is based on the use of the energy of all these active principles concentrated in the buds. Therefore, it’s considered that they have a greater regenerative effect than a separate part of the same plant.

Phytembryotherapy influences our organism in three levels: physical, metabolical (blood) and mental level. Various trees, bushes and shrubs have different healing powers which are often related to the social character of the plant in question.

For example, White Birch is a pioneer tree which loves light and is able to clean and transform acid soils. Its healing qualities in phytembryotherapy include its capacity to reduce acidity and heal joints in the physical level, lower cholesterol in the metabolical level and help us find the light and new beginnings in the mental level. 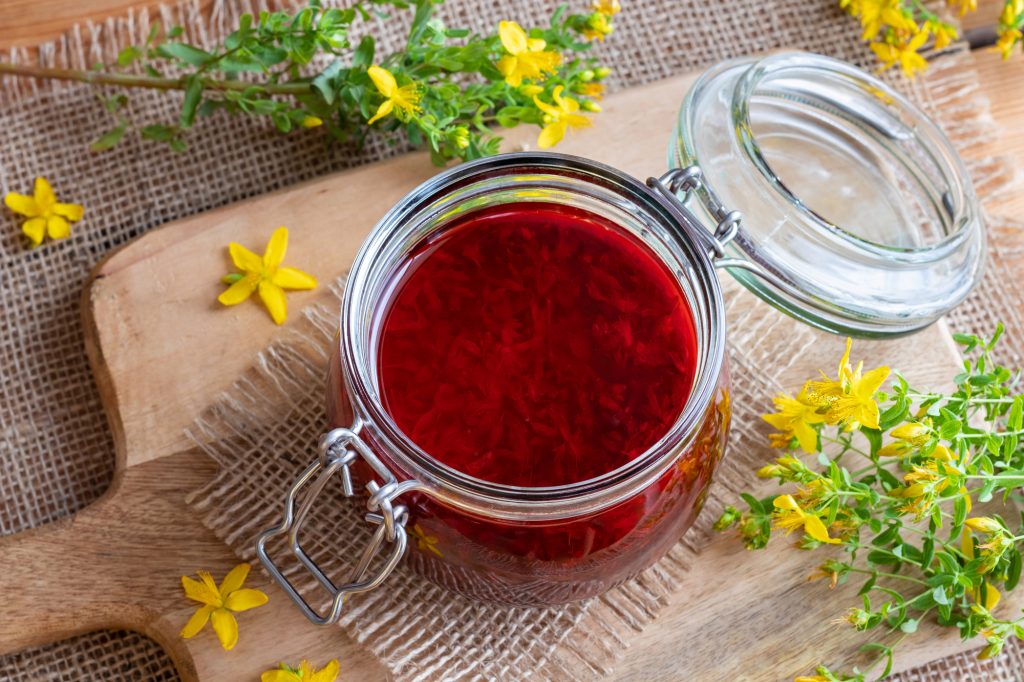 The extraction method of the energy contained in buds, developed by Pol Henry, is as follow:

The mother maceration is obtained with 1kg of plant, dry weight, (equivalent to 3 to 6 kg of fresh plant, depending on the humidity) in 20 liters of solvent – 1:20 rule.

This is calculated at the complete dehydratation of the plant, (rootlets are dryer than buds than are drier than young shoots).

5th step – mixing of the extract from 3rd and 4th steps: 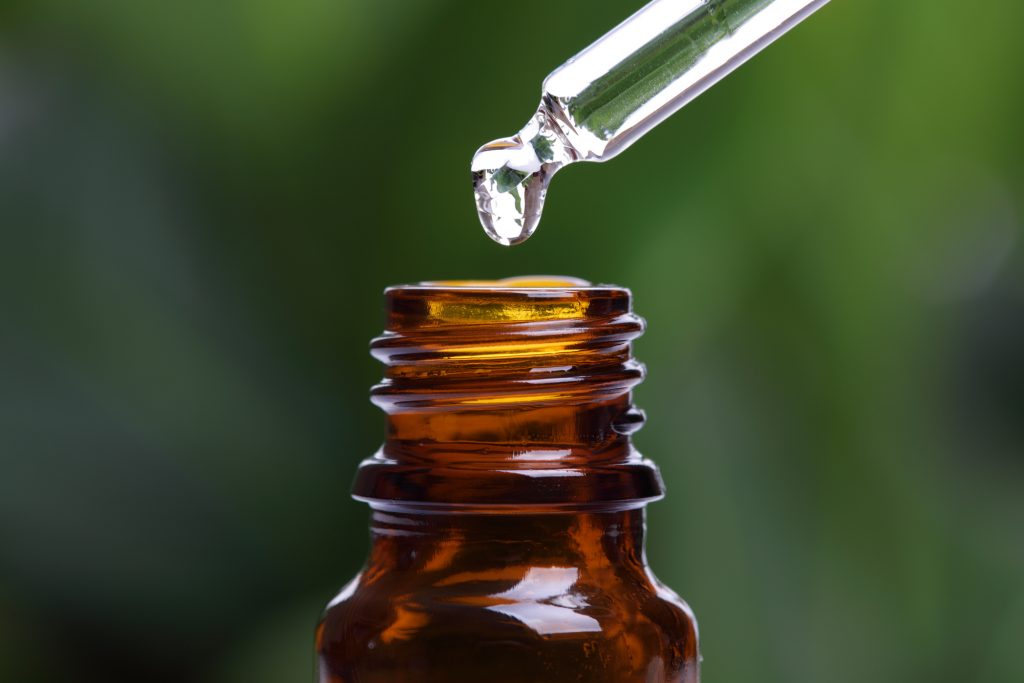 It can help to reduce stress-related issues, heal psychosomatic problems and prevent premature ageing. It can support women through menopause. The extracts of buds can have a positive effect on the articular system, respiration, metabolic and digestive system, immunity, blood circulation, hormones and nervous system. The type and amount of bud drops depends on each person’s case and is decided by the therapist at the end of the consultation.

We present to you three common applications.

a) One tablespoon per cup of the mixture of sprouts and herbs is added;
b) Boil 3 minutes;
c) It is filtered.

This tisane is especially useful when there is congestion and episodes of coughing.

a) One tablespoon of the mixture is added per cup of water;
b) It is boiled 2-3 minutes;
c) It is left to rest and filtered;

How it is taken:

You can drink 2-3 glasses a day, moderately hot.

3. Ointment for burns and damaged skin

a) The wax is melted in a bain-marie, all the sprouts are added and left to simmer, stirring constantly;
b) Filter thoroughly using a sieve and pour into a translucent glass jar;
c) The ointment should be left to rest for about 10 days.

It is applied in gentle massage on the affected skin. It can be used frequently as it has a restorative effect. 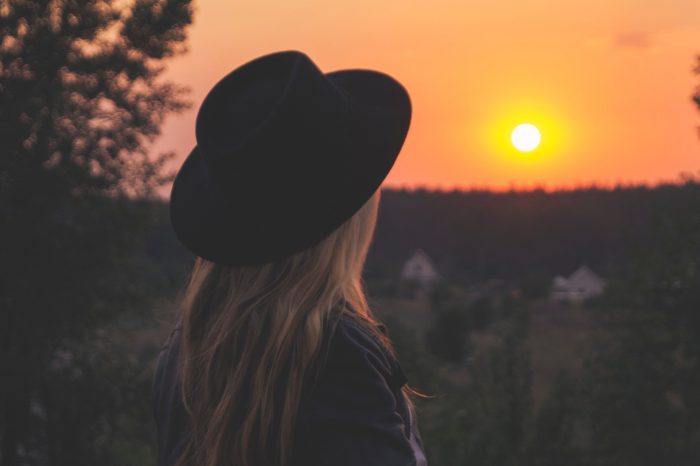 Psalm 94: a prayer to ward off negative energies 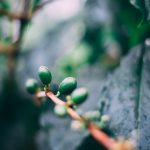