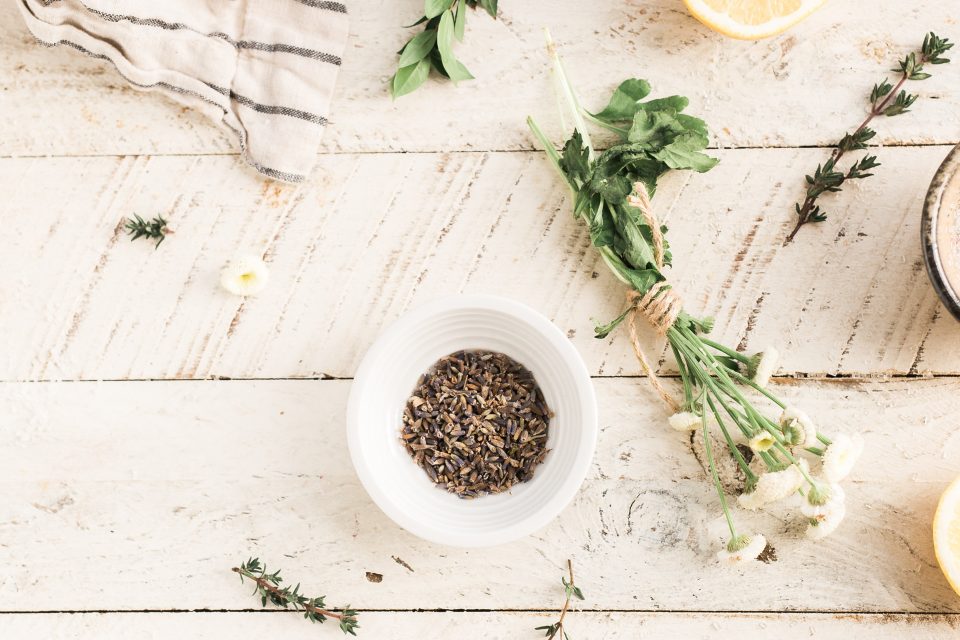 Unani and Ayurveda are both practised medicines in India. What are their bases and differences?

Unani is a medicine system with its origins in Ancient Greece with Hippocrates and his followers. It was introduced to India around 1000 years ago, and it’s with Ayurveda, one of the most important medicine systems of the country.

Ayurveda is the oldest health system known, being based on the Vedas, texts with 5000 years from the area where today is India and Pakistan.

Main differences between Unani and Ayurveda

Unani means “Greek” which right away reveals its origins in Ancient Greece. The system, originally from Hippocrates was later developed by the Persians and Indians and also mixed with additional contributions of medical wisdom from other parts of the Middle East and South Asia.

Ayurveda is a Sanskrit word that means science (veda) and life (ayur). It comes from The Vedas, the great knowledge behind the Hinduism, and is a Hindu traditional medicine.

Unani and Ayurveda are two alternative medicines, both really important in India and strongly considered by the people and government of the country.

Ayurveda has been spreading around the Western world in the last few years, mainly because of its connection to yoga and the popularity of this practice. Considering the great benefits from these two approaches, both systems have practitioners all over the world

Unani pays attention to the role of key elements air, earth, fire and water and the way their balance is important to the health in the human body. The four humours are blood (dam), phlegm (balgham), yellow bile (safra), and black bile (sauda), which if in equilibrium preserve health. The diagnosis pays attention to the pulse and other details like sleep, diet, mental diseases, etc.

Ayurveda is based on the idea that five elements compose the universe, namely air (vayu), water (jal), fire (agni), earth (prithvi), and ether (akash). The five elements are in the human body as doshas: vata (air), pitta (fire) and kapha (water and earth).

According to the Ayurvedic system, each individual possesses a unique combination of the doshas that defines the body, temperament, social interactions, tendency for different illnesses, etc. The diseases are always a consequence of the imbalance of the doshas. A Vaidya, an Ayurvedic doctor, uses eight diagnosis techniques: nadi (pulse), mala (stool), mootra (urine), jivnha (tongue), shabd (speech), druk (vision), sparsh (touch), aakruti (appearance).

Treatment differences between Unani and Ayurveda

The Unani system uses natural substances but also metals to cure diseases. It focusses on detoxing the body, sharing some detox treatments with Ayurveda, like massaging or purging, among others, but the medicines are processed in a different way.

Ayurveda not only focuses on treating diseases but also on prevention. It uses herbs and minerals, diet, massages and cleansing techniques, and purification, known as panchakarma. The treatments and techniques always have in consideration the prevalent doshas of the patient.

Summarizing, Unani and Ayurveda are different in three aspects: the philosophy; the language of expression, which is Sanskrit or Hindu for Ayurveda and Arab or Urdu for Unani; and the way medicines are made.

Both systems have been developing in such a way that they now combine modern techniques with traditional ones, mostly when it comes to diagnosis. Although they are considered as alternative therapies in many places, they are also recognized by the Indian Government as reliable therapies.