Unani: all you need to know about it - WeMystic

Unani: all you need to know about it 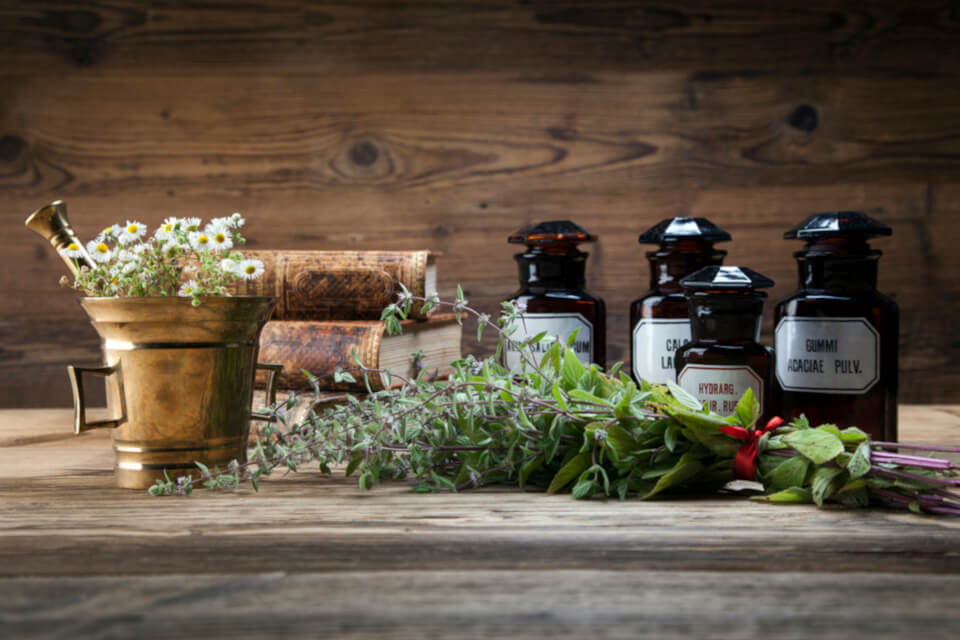 The Unani is a medical system, originally from Greece. It was introduced to India around 1000 years ago, brought from the Muslims. Nowadays it is practised all over the Indo-Pakistan subcontinent, Iran, England and other countries.

The development in India was marked by the addition of new drugs to the original system, ending up in a different version of the original one. We give you an overview of this medical system. 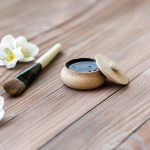 You may also like
Activated charcoal: its uses and benefits

The meaning of Unani is “Greek” which right away refers to its origins in Ancient Greece. The system was then developed by the Persians and Indians since during the Caliphate (from 632 CE on) a big part of the Greek knowledge was translated to Arabic.

The teachings were afterwards mixed with additional contributions of medical wisdom from other parts of the Middle East and South Asia. Sometimes Unani is also referred to as Arabian or Islamic medicine.

Nowadays it is practised with high popularity, and the Government supports it in India. The government of India took several steps, by approving laws to regulate and promote its education and training. There are established research institutions, testing laboratories and regulations for the production of drugs and its practice. The system is recognised, as well as practitioners, hospitals and educational institutions and research laboratories. It’s part of the health care system.

In 1976 it was recognised from the World Health Organization, and the Unani system became increasingly accepted internationally.

The base of the Unani medicine is the same as Western medicine, Hippocrates and his followers. The system has a series of elements (arkan) and their qualities as the foundation for explaining life, health and diseases, namely, air, fire, water and earth. These elements together and in different proportions are present in everything alive, or that exists. This presupposes the presence, in the body, of four senses of humour, blood, phlegm, yellow bile and black bile. 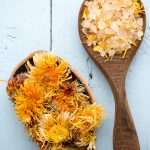 You may also like
Ayurveda: what you need to know

According to practitioners of Unani medicine, the health of the human body is preserved by the balance of al-umoor al-tabiyah, the seven basic physiological principles: arkan, or elements; mizaj, or temperament; akhlat, or bodily humours; aaza, or organs and systems; arwah, or vital spirit; quwa, or faculties or powers: and afaal, or functions.

The Unani system recognises the physical and subtle bodies, dividing the causes of illness in mental causes, emotional causes, spiritual and physical causes. Therefore, it considers that every person is responsible for their well-being. Each person’s constitution has the capacity to self-regulate and keep the balance.

It’s considered that diseases result from an imbalance in the four elements. Therefore, the environment, daily habits, food, the quality of water and health, all of that can significantly impact health.

It uses a lot of herbs, minerals, rocks and other natural elements, which makes it sometimes a little vague and also makes it that not always the elements are available for the treatments.

This system has some similarities with ayurvedic medicine. It’s a fascinating system to learn more about the human body and how to have a more balanced and healthy life. 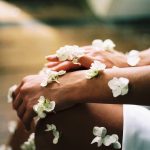 You may also like
Ayurvedic Body Type: find out what is yours