11 prophecies about the end of the world - WeMystic

11 prophecies about the end of the world 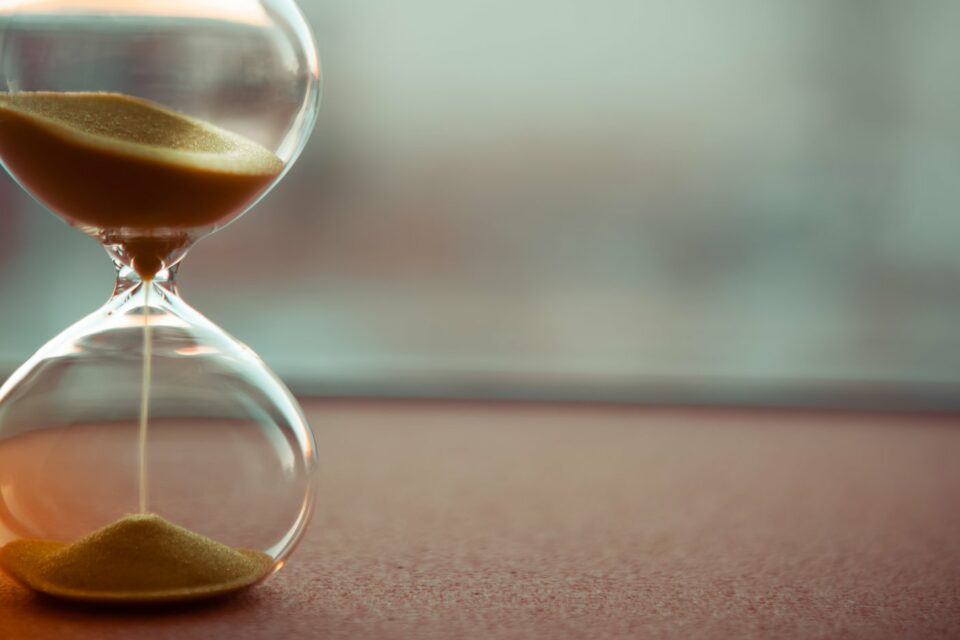 Theories, possible scenarios and prophecies about the end of the world have been propagated for many centuries. These predictions are in the Bible, prophetic books, in the mythology of many civilizations, and even in the knowledge and belief of some important academics.

From economic crises, stock market crash, aberrant social-political slippages to the dramatic degradation of people’s action and feelings, we’ll take a look to what the future holds.

Prophecies about the end of the world: from Nostradamus to MIT

Prophecy of the Popes

Dating back to 1139, the “Prophecy of the Popes” was discovered in 1590. Written by Saint Malachy, an Irish bishop of the 12th century, the alleged prophecy states that Francis will be the last pope in history. The writings say that the 112th man to take the Vatican’s throne will rule “in the supreme desolation of the world”. Saint Malachy also claims that Rome, called the “city of the seven hills”, will be destroyed, and God will judge humanity, destroying the planet Earth and humanity. 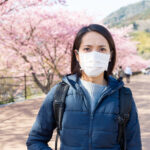 You may also like
Coronavirus: did Nostradamus predict this?

In Nostradamus book – “The Prophecies” – , he wrote something that is now catching the world’s eye:

The great plague of the maritime city will not cease until there be avenged the death of the just blood, condemned for a price without crime, of the great lady outraged by pretense.

It seems as though he was predicting the SARS-like outbreak that’s happening right now in the world.

Hubei Province is a landlocked part of eastern China, so it is unlikely Wuhan is the “maritime city” mention by Nostradamus. The disease was, however, traced to a seafood market, reason why Nostradamus’ followers believe this prediction is a crystal clear reference to the novel Coronavirus.

American historian David Montaigne said that the world would end exactly on December 28, 2019. To state this, he relief on the Mayan calendar and the alignment of the stars. According to Montaigne, the signals would start a few days earlier. “First of all, people are going to watch the displacement of the poles, which will cause earthquakes and tidal waves,” he said.

Jeane Dixon, a United States psychic, was famous for predicting the death of former President John F. Kennedy. In 1973, she published “The Call of Glory”, her best-selling book. In this book, Jeane states that Armageddon will start in 2020. At that time, all of humanity will hear a voice from heaven, and that will be the first sign of Jesus’ second coming and the end of the world. After returning to Earth, Jeane claims that Christ will fight the devil until he defeats him.

F. Kenton Beshore, president of the World Bible Society, believed that Jesus would return 40 years after the founding of Israel, that is, in 1988. But, since this return did not happen, he said he was wrong. Now, Beshore says that Jesus will return in 2021 and fight the devil for seven years, ending the world in 2028.

Members of the Messiah Foundation International group, created in 2002, claim that a giant asteroid is coming towards Earth and will destroy the planet in 2026. According to them, after the end of the Earth, Jesus will return to seek those who believe in him. The group, which mixes different doctrines of theistic religions, says many scientists already know this future event.

In 1973, a computer from the Massachusetts Institute of Technology – MIT – predicted that the end of the world and civilization will occur in 2040. Calculations looked at what the future of world growth would be, since Earth’s resources are finite. The computer used for the calculations was based on the work of computer engineer Jay Forrester, author of “The Limits to Growth”, the best-selling environmental book of all time.

British physicist Isaac Newton, discoverer of the law of gravity, predicted that the end of the world will happen in 2060. Following the biblical prophecies in the Book of Daniel, of the Old Testament, Newton made calculations to reach this conclusion. “It can happen later, but I see no reason for it to happen sooner,” said the scientist in his notes. Newton’s manuscripts on apocalyptic prophecies currently belong to the National Library of Israel.

According to the Talmud, a collection of holy books by the Jews, the world as we know it will only exist for 6,000 years. The Jewish calendar begins with the creation of Adam and Eve by God, as reported in the biblical book of Genesis. Then, following Jewish calculations and teachings, the end of the world will occur in 2239. For Jews, the Messiah will defeat all of Israel’s enemies and institute a reign of peace.

Egyptian-American biochemist Rashad Khalifa believed he was a direct messenger from God and Archangel Gabriel. In his works, Khalifa said that the Quran contains a mathematical structure based on the number 19. In 1968, after inserting the manuscript into a computer program, Khalifa “translated” these hidden codes of the Quran, discovering that the world will end in 2280.

In 2017, just few days before he died, Stephen Hawking said that if humanity does not become a space species in the next few centuries, we will all be extinct soon. According to the British scientist, population growth and excessive energy consumption will cause the Earth to become a huge fireball until 2600. 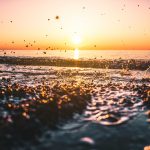 You may also like
Nostradamus and the climate change: a look into his predictions

The end of the world seems to be an obsession of all previous and current generations. In this apocalyptic scenario, there is, undoubtedly, a lot of naivety, but also self-culpability.

The goal of these threats was meant to warn the people about the sins (hate, aggression, negative thinking, self-destruction, wars, pollution and the destruction of the natural environment, deforestation, the destruction of animal and plant species, industrialized food system, depletion of planet’s resources, etc.) committed by humanity in order to avoid them.