Psalm 35: a psalm of the faithful who believes in divine justice - WeMystic

Psalm 35: a psalm of the faithful who believes in divine justice 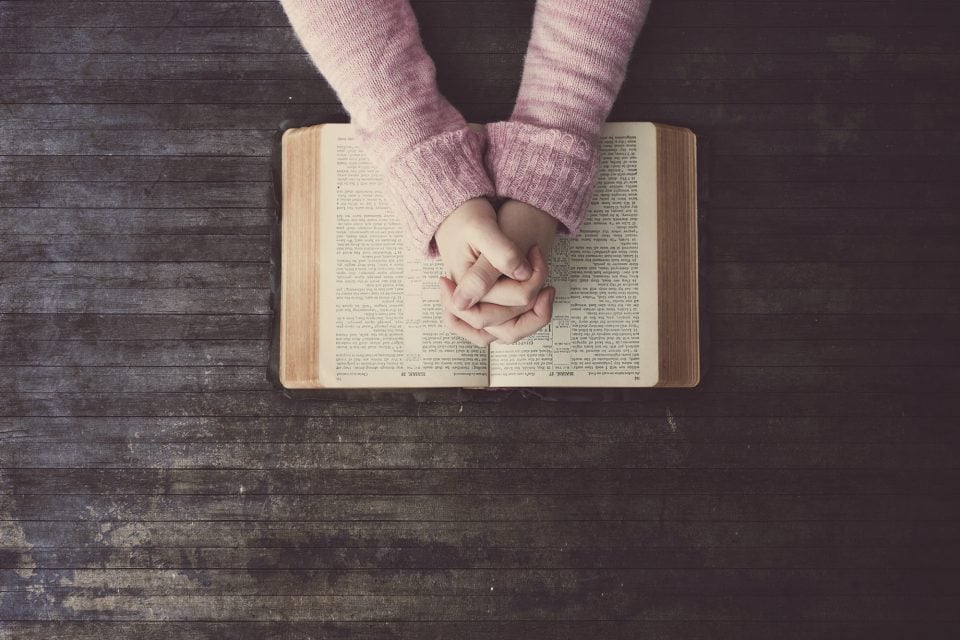 The Psalm 35 is one of David’s lamentable Psalms where we also find a declaration of innocence. In this psalm, we find an unusual emphasis on the role of your enemies. Discover this Psalm and the WeMystic interpretation of its sacred words.

Psalm 35: The lamentation and innocence of David

Read the words of this psalm with great attention and faith:

7 Since they hid their net for me without cause
and without cause dug a pit for me,
8 may ruin overtake them by surprise—
may the net they hid entangle them,
may they fall into the pit, to their ruin.
9 Then my soul will rejoice in the Lord
and delight in his salvation.
10 My whole being will exclaim,
“Who is like you, Lord?
You rescue the poor from those too strong for them,
the poor and needy from those who rob them.”

11 Ruthless witnesses come forward;
they question me on things I know nothing about.
12 They repay me evil for good
and leave me like one bereaved.
13 Yet when they were ill, I put on sackcloth
and humbled myself with fasting.
When my prayers returned to me unanswered,
14 I went about mourning
as though for my friend or brother.
I bowed my head in grief
as though weeping for my mother.
15 But when I stumbled, they gathered in glee;
assailants gathered against me without my knowledge.
They slandered me without ceasing.
16 Like the ungodly they maliciously mocked;[b]
they gnashed their teeth at me.

17 How long, Lord, will you look on?
Rescue me from their ravages,
my precious life from these lions.
18 I will give you thanks in the great assembly;
among the throngs I will praise you.
19 Do not let those gloat over me
who are my enemies without cause;
do not let those who hate me without reason
maliciously wink the eye.
20 They do not speak peaceably,
but devise false accusations
against those who live quietly in the land.
21 They sneer at me and say, “Aha! Aha!
With our own eyes we have seen it.”

22 Lord, you have seen this; do not be silent.
Do not be far from me, Lord.
23 Awake, and rise to my defense!
Contend for me, my God and Lord.
24 Vindicate me in your righteousness, Lord my God;
do not let them gloat over me.
25 Do not let them think, “Aha, just what we wanted!”
or say, “We have swallowed him up.”

26 May all who gloat over my distress
be put to shame and confusion;
may all who exalt themselves over me
be clothed with shame and disgrace.
27 May those who delight in my vindication
shout for joy and gladness;
may they always say, “The Lord be exalted,
who delights in the well-being of his servant.”

28 My tongue will proclaim your righteousness,
your praises all day long. 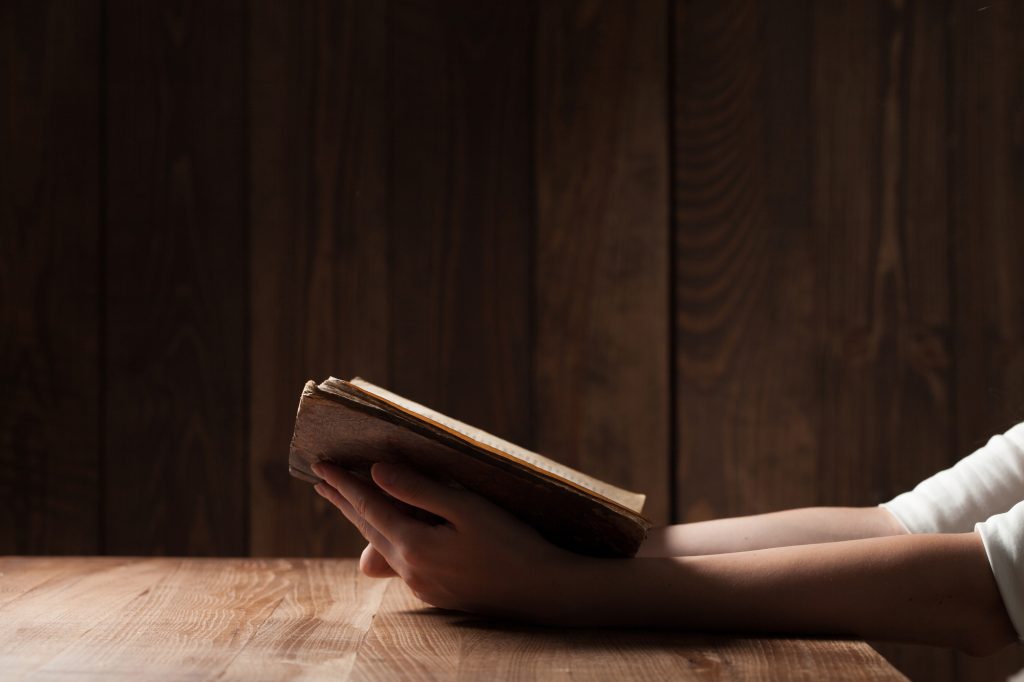 In order for you to understand the entire message of this mighty Psalm 35, we provided a detailed description of each passage of this passage, see below:

At the beginning of this Psalm, David feels that he is being unjustly attacked and pleads to God to help him and fight his enemies for him. David does not hesitate to ask God to face his enemies as a soldier, showing his complete dependence on the power of God.

In the verses that follow, we see a series of requests that David makes as punishment to his enemies and persecutors. Let them be confounded, ashamed, that their way be dark and slippery, and the angel of the Lord persecute them. That is, David asks God to bring his enemies to the Last Judgment.

He makes this request because he knows of his innocence, knows that he did not deserve the insults and attacks that the ungodly have done and believes that God must punish them with his request of Psalm 35.

This verse shows David’s deep surrender to God, body and soul. He demonstrates confidence in the divine justice of delivering the weak (David) from the stronger ones (his enemies). To give privilege to the poor and needy and punishment to those who steal. It shows how the power of God can be delayed, but it will not fail because there is nothing in this universe that can be compared to his power.

In these verses, David tells a little about what happened to him. It tells of the shameful attitude of those who mocked him today when in the past they had already been helped by him. It speaks of the false witnesses, who mock David, who shrinks, stumbles, withdraws.

In these verses he questions God if this would not be enough, even when the Lord would come to him to suffer at the hands of his enemies, with so much injustice. But he trusts God, knows that he can trust that God will deliver him from so much violence. And therefore he says that he waits for his deliverance and mercy.

The enemies of David rejoiced to see one like him, who trusts in the Lord blindly, to fall. The psalmist again claims his innocence: “They hate me without cause.” It is an excerpt of suffering and illustrates the sarcasm of the enemies with the “Aha! Aha! With our own eyes we have seen it.”

In these verses from Psalm 35, David tells God to awaken, for he is watching all that he knew was unrighteous. David asks God not to be silent and pleads that he no longer prolong his suffering, he asks for his divine judgment.

In the expression “shame” of the verse, God shows how the wickedness of the man of the earth is void before the final judgment, it does no good. Only those who love God will share in their joy after divine judgment, only they can praise God after they are saved.