Rebirthing breathwork: the art of breathing 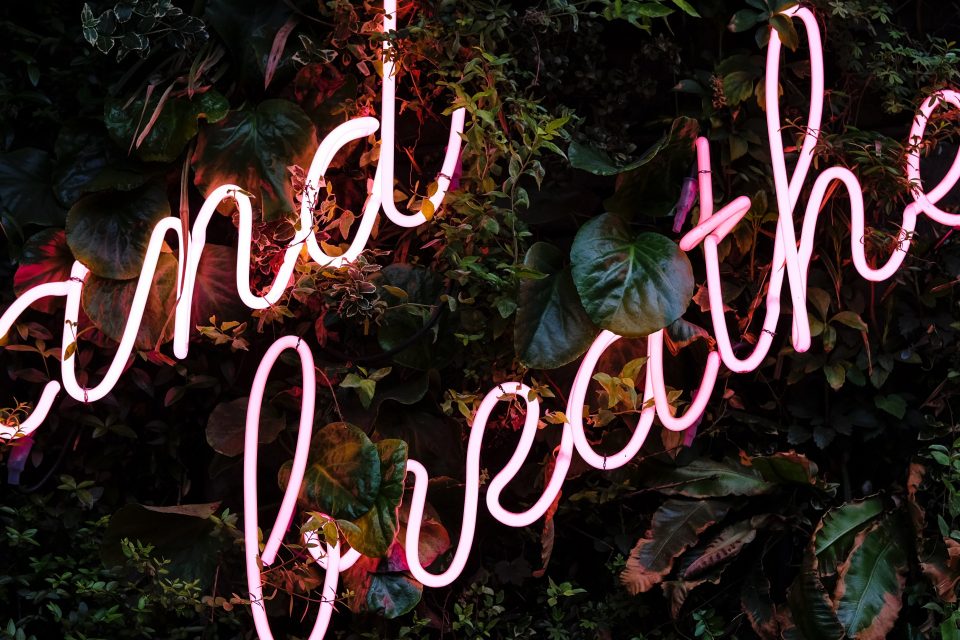 Rebirthing therapy, known as Rebirthing Breathwork, reminds us of the importance of breathing. Everything we experience is reflected in our breath.

Several ancient theories, as well as millennial beliefs, use basic breathing concepts to achieve their goals. As an example of this, we have yoga, which along with body and breathing exercises, provides those involved with a load of mental and physical relaxation. But today we will talk about the theory of rebirth and its origins.

Rebirthing Breathwork: where does it begin?

This therapy was born in the United States and was initially theorized by the American Leonard Orr. This whole process took place during the 1960s, when the United States was going through a very strong counterculture process, including hippie and alternative movements.

Leonard Orr, at this time, began with experiments in his own bathroom. Inside the bathtub, he set up some breathing and mind control processes and soon after began to feel short insights from his childhood. After a while, he revealed that he was able to cure childhood trauma through this mysterious technique, developed to this day.

The basic principle of rebirthing therapy is breathing. This word, derived from Latin, is composed of three morphemes: RE-SPIR-ACTION. RE being the repetition, twice the sequence. The SPIR of the direct root of spirit, vitality, life. And ACTION of act, verb, action. This term means spiritual action in sequence, in repetition.

It’s a deeper and philosophical notion of the simple concept of breathing, where it’s not only an involuntary act to stay alive, but to have a power over our mind and body. This rebirthing therapy creates trances, almost like trances we can observe in hypnosis sessions. At this moment of ecstasy, we may be careless and unable to control our body very well, so another presence is always important. 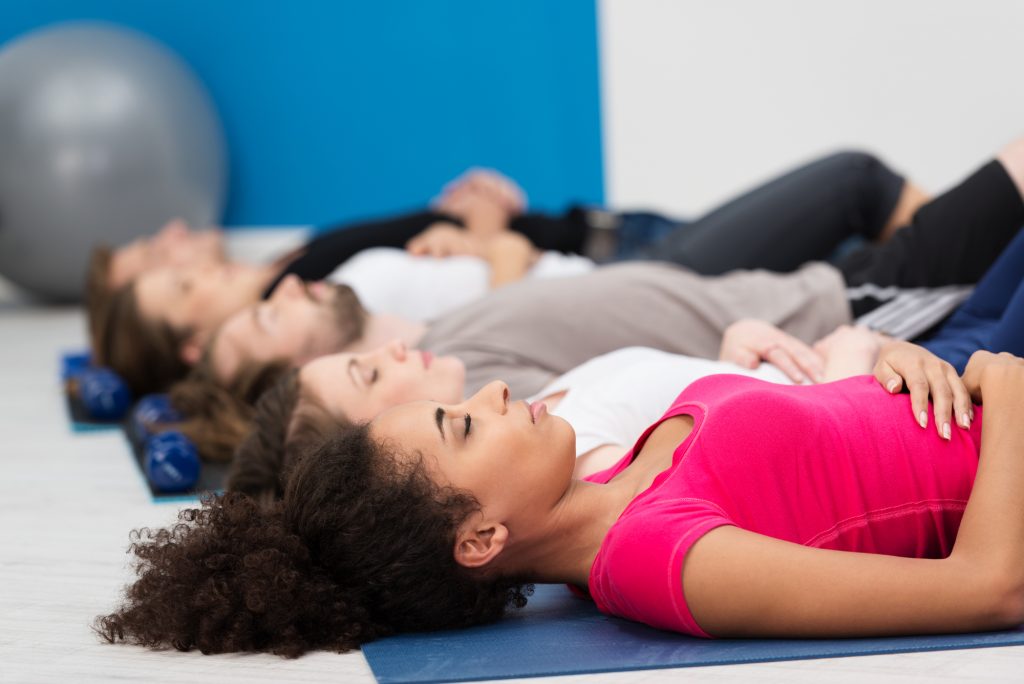 Rebirthing therapy sessions usually take place at clinics or alternative therapies specialized centers. During the therapy, the mouth should be open and breathing should be free. Free breathing happens when we breathe through the nose and mouth at the same time, and when only the nose and chest work, without focusing on air circulation through the abdominal region.

This breathing model will create a different sense person to person. Normal effects may include tingling, very common due to high oxygen inspiration, a low temperature and short spasms. For effective results, sessions should last from 30 to 60 minutes.

Although uncommon, a very important aspect to be addressed is the risks of this therapy in certain cases. As mentioned earlier, after the 1970s, this therapy began to be massively performed by a number of alternative groups, including those linked to veganism and vegetarianism. So even a group of friends performed rebirthing therapy in their homes. The danger was when everyone was breathing sequentially and one of them needed help and no one could help.

This desperation, very close to apnea, can be crucial to the well-being of those who practice it. A person next door is always needed for greater control and responsibility, especially when it comes to new experiences.

During the 1960s, many rumors arose about this theory. At that time alternative movements were on the rise and many people believed that this was another kind of session to promote the use of hallucinogenic drugs such as ecstasy, LSD and magic mushrooms.

Most curious of all, however, is that this therapy has similar effects to those found through the use of these drugs. As a result, some people who were addicted and could no longer live were eventually cured by practicing this rebirthing therapy.

Still on the issue of drugs, along with the topic presented, it is important to emphasize that rebirthing therapy cannot be practiced by schizophrenic people, nor by pregnant women. Schizophrenic patients cannot do it because the use of controlled drugs is very strong for the body and alternative therapies like these can make the treatment to stop working, generating new psychotic outbreaks.

Pregnant women, in other hand, should avoid this therapy because their breathing is not individual, it is also responsible for the life of the baby in her womb. Thus, a sudden change in breathing can constantly affect the growth and development of the foetus.