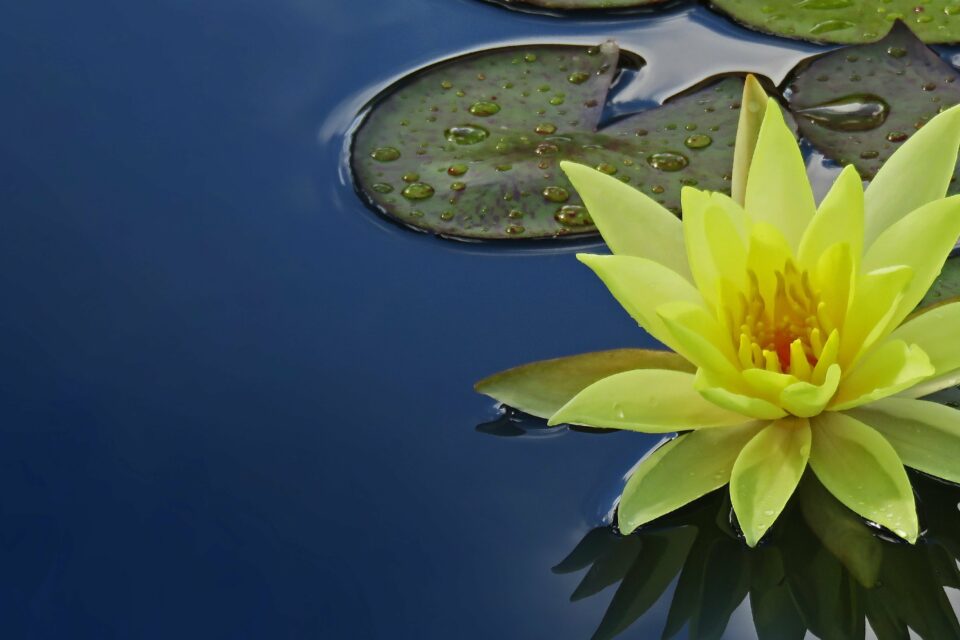 The summer months are bathed in revitalizing sunlight. The prevailing heat can be overwhelming for some people, but it also gives them life. Within the spiritual meaning of July, we can highlight that it is a month that implies joy of spirit in the northern hemisphere, while in the southern hemisphere, where it coincides with winter, it is ideal for practicing meditation and reflection.

Spiritual meaning of July: origin of the name of the fifth month of the year

The Romans used to honor their gods with the names of the months of the year. However, this month in particular is one of the few that do not bear the name of a god, such as August. Its name is the result of a decision by the Roman Senate; they wanted to pay tribute to its most prominent politician and military man: Julius Caesar. July was also the month of his birth.

Before they called it July, it was actually the fifth month on a ten-month calendar. They called it quintilis and was ruled by the Roman god Jupiter, lord of light and sky. Something logical because the days of this month are ripe with daylight. It would be Numa Pompilio who would later add the months of January and February in the year 713 before Jesus Christ. 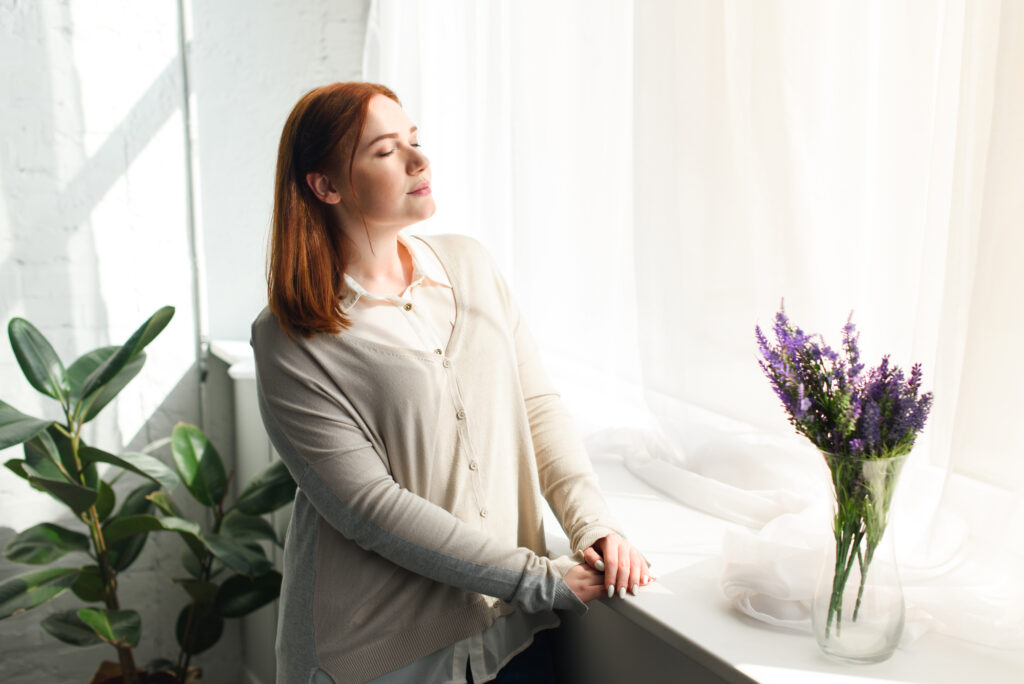 July in relation to Sirius and Cancer

Sirius and the Sun meet between the 3rd and the 7th of July of each year. The energy of the star becomes even more powerful if possible and is capable of influencing our planet on a fairly significant level. It is also a good time for business, fame, and well-being at home.

Sirius is a star that is even brighter than the Sun. Such fact has given rise to its being considered by many as the Sun of the Sun. Certain beliefs granted the Sun as an illuminator of the physical world while Sirius had as a mission to illuminate the spiritual world.

In the case of the Sun being in Cancer, it symbolizes a period of intuitive reflection and feeding. It is time to get in touch with our emotions in a deep way. The energy this generates will allow them to transform into spiritual illumination.

At the moment when the Sun of Cancer and Sirius meet during the first week of July, a very powerful moment takes place to make momentous changes. It is time to advance spiritually and facilitate new knowledge to the world.

In the southern hemisphere, July is the right month to practice meditation and reflection. Analyze our way of acting, past and present, to try to improve in the future.

Ruby and water lily in the spiritual meaning of July

Those born on July month have ruby as their birthstone. This stone is related to joy and satisfaction; Typical summer feelings that make ruby ​​a perfect stone for the month of July.

The water lily symbolizes the joys that occur during the summer. Floating on the water in their green and natural cushions, they open their petals to mother nature and it is a pleasure to see it.