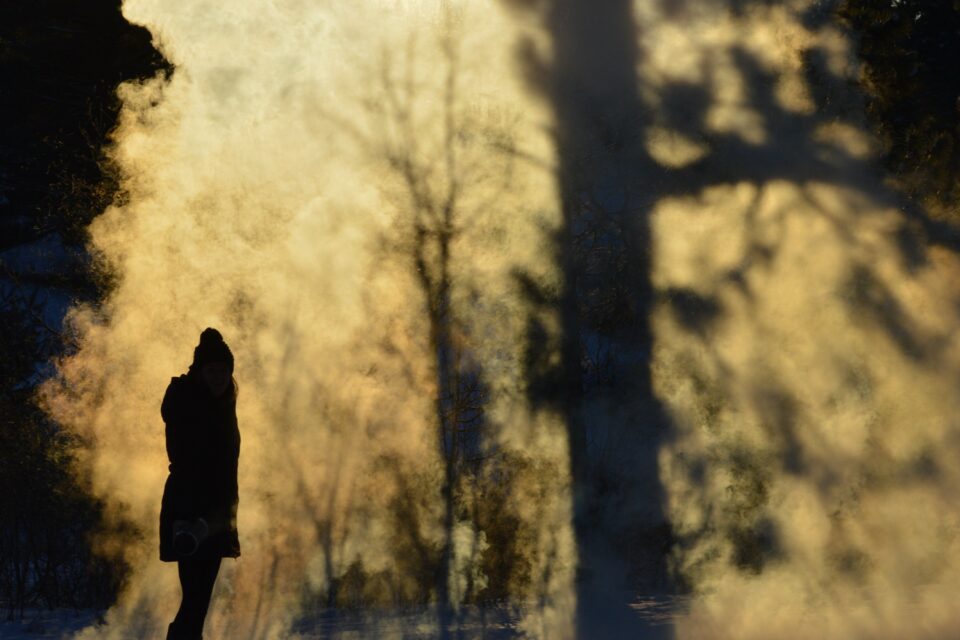 An example is a particular auditory stimulus that causes a person to experience gustatory (taste) stimulation. Synesthesia is a natural phenomenon and is not associated with the multiple and simultaneous perceptions experienced upon the consumption of drugs or recreational substances.

There are various types or combinations of sensational unrelated or unstimulated experiences that occur in 1 of 23 people. In rarer sensational combinations or three or more simultaneous sensations occurring at the same time, the ratio increases to 1 in 200 or 1 in 100,000 people.

The development of synesthesia between individuals is associated with a variety of neurocognitive factors, including awareness, activation of sensory nodes in the brain, and automatic cognitive processes.

The most common neurocognitive explanation used by researchers to explain synesthesia is “cross-wiring” in the brain. In particular, the synapses and neurons of one particular sensory system overlap with the other brain system.

The hypothesis that supports this claim postulates that such a phenomenon normally occurs at birth and childhood but is refined as the child grows. Therefore, people with synesthesia have underdeveloped sensory systems.

When researchers have yet to discover exact areas of the brain where synesthesia becomes, the limbic system and the cerebral cortex are considered as the main candidates.

Brain imaging techniques show the significant responses associated with synesthetic factors and sensory stimuli when testing in these areas. These activations between synesthetic individuals are not present in people with normal neurological functioning.

Over the years, researchers have been interested in establishing a connection between synesthesia and consciousness. According to new results, synesthesia is directly related to consciousness by sharing correlated neural processes.

The experiences of individuals with synesthesia clarify individual differences in conscious perceptions. As such, further understanding about the underlying processes involved in the sensory perceptions of synesthetics will pave the way for a more expensive take on consciousness. 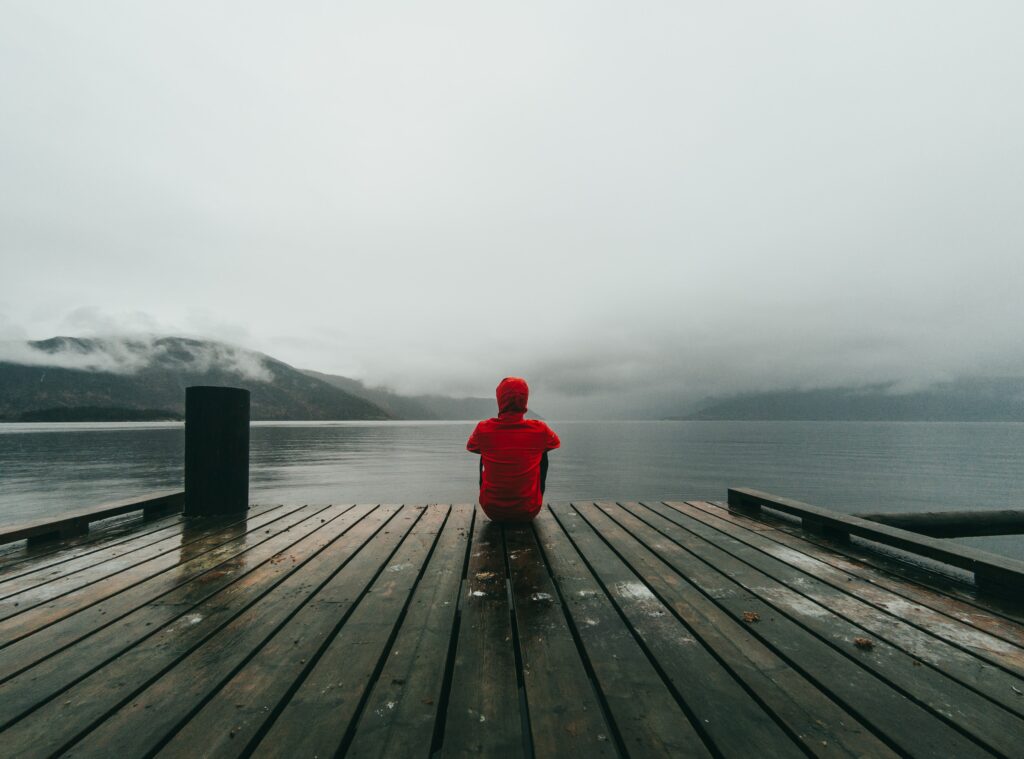 While the condition is associated with psychiatric disorders, synesthesia is not included in the latest diagnostic and statistical manual of mental disorders (DSM-5). Nevertheless, it is referred to as “a neurological condition” that most commonly occurs in women and left-handed people. People with normal neurological functioning could also acquire the condition.

Currently, there is no official way to diagnose synesthesia; however, research shows that the following characteristics are present among synesthetics:

Synesthesia is often treated as a capacity rather than a disability; as such, the majority of people with the condition do not seek treatment. Furthermore, dealing with or entirely resolving synesthetic experiences is not easy, as the condition is directly associated with neural functioning and genetics-factors that are difficult to alter.

Physicians therefore address only one example of synesthesia when the condition begins to affect normal, daily functionality. In such cases, doctors or therapists usually ask patients to engage in deep hypnosis therapy. Hypnotic techniques have been found to be effective in addressing the condition.

In deep hypnosis, patients are asked to participate in a series of activities that would ultimately address and eliminate their conscious (synesthetic experiences) or unconscious (dream) cognitions. If successful, the whole sensory experience can be reduced or resolved.