Alchemy: do you really know what it is? - WeMystic

Alchemy: do you really know what it is? 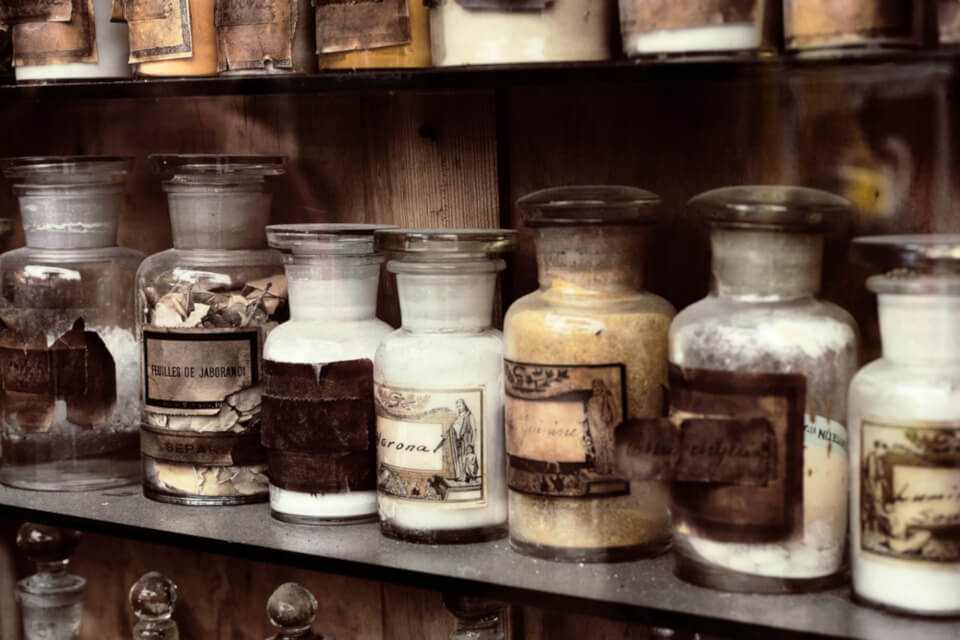 Alchemy is an ancient and complex science whose roots go back to ancient Egypt. It tries to observe and imitate the processes of change in nature.

Modern nuclear physics ridiculed the theories taught by western universities until the beginning of the twentieth century. The experimental transmutation of mercury into gold by Ernest Rutherford has demonstrated that the alchemists’ claim was far from being a chimera.

By bombarding a given atomic nucleus by means of another nucleus, physicists can today, by adding or removing a nucleon of an element, change its nature.

Also, Jean Perrin, one of our most prestigious men of science, did not hesitate to recognize in the ancient alchemists the brilliant precursors of the atom’s modern wizards. 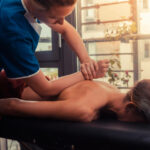 The origin of Alchemy

The beginnings of alchemy are way before the time of what we call early civilizations, several thousand years before our era. Many people know this time as Atlantean age, which left few tangible traces after a great cataclysm. The word given to alchemy or alchemy at the time, Adamus explains, was “shamia”, a word that is just an awkward approach to a particular vibration or tone. And shamia was in ancient times the name of Egypt.

It was clear to the surviving people of Atlantis at that time that the consciousness of humanity had sunk for a long time – beginning even before the fall of Atlantis.

The vibration of the world has thickened, people’s minds have become denser and shrunken, spiritual knowledge and insights have been lost, culture has been disintegrated, awareness capabilities and associated technologies have been forgotten. Their creative power, previously conscious of humans, has faded. The level of vibration that vibrated around us slowed down.

The first advanced civilizations, which are considered a great success in the current dominant vision, are in truth, given the civilization of Atlantis, after a long process of cultural decline. 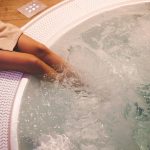 The practitioner of inner alchemy positively influences their internal organs, only with the help of the power of his imagination. They reverse their streams of energy. They also reverse ageing in some way and raise their body to a higher level of energy.

The Chinese alchemy (liandan) literally means: making the elixir (for a long life and health). There are two types: the inner alchemy (neidan or Inner Elixir) and the exterior alchemy (waidan or external elixir).

Today, one would call the inner alchemy as an anti-aging program. It would be associated with hormones and rejuvenation of the cells. Biochemists are the new inner alchemists.

Like alchemy in the West, the Chinese alchemists set a goal: to find a special substance, a mineral or a plant. By taking this substance you should then achieve eternal life or at least eternal health. 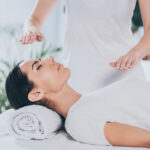 You may also like
Reiki: energy to promote cure and well-being