Radiesthesy: everything you need to know 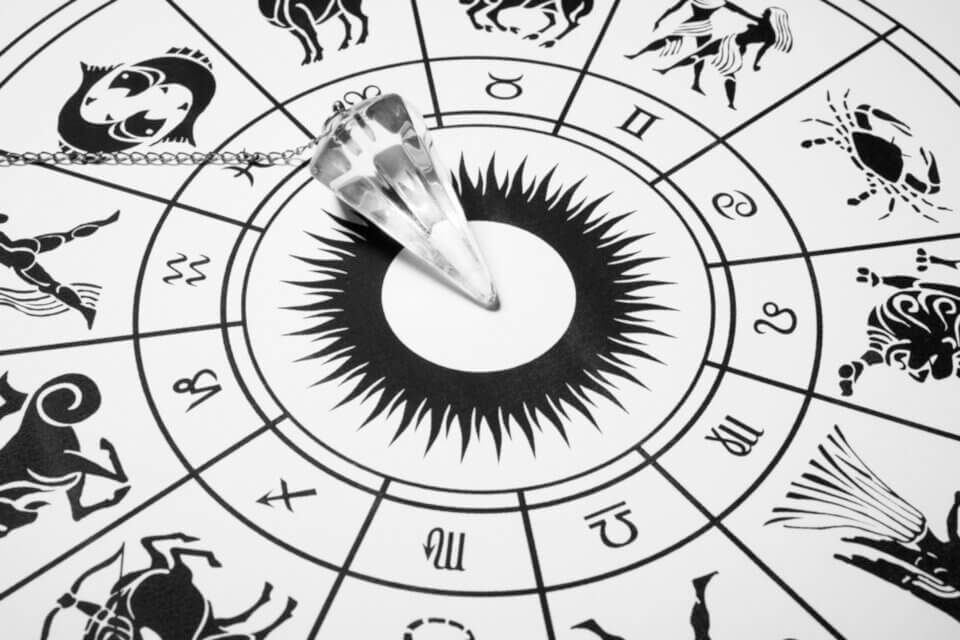 According to radiesthesy specialists, dowsing or extra-sensory perception of the pendulum would be an art allowing you to control waves coming from all bodies. This word, radiesthesy, invented in 1890 by Abbé Bouly (1865-1958), priest of Hardelot (Pas-de-Calais), and by Abbé Bayard, professor at the Catholic Faculty of Lille, would be formalized in 1922 by the French Association and international dowsing.

According to the etymological origin, this word is composed of the Latin word radius which means ray and the Greek word aisthesis which means sensation. This divination process was formerly called rhabdomancy (from the Greek rhabdos, “stick” and manteia, “divination”). 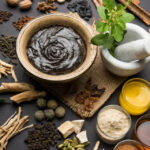 So what is radiesthesy or drowsing? And what are its methods and applications? Extra-sensory perception of the pendulum is a detection process based on the ability to use sensitivity to perceive, by means of a pendulum or any other dowsing tool, that is hidden to our five senses but whose existence is very real: waves and vibrations emitted by all living beings, by all things.

Methods the extra sensory perception of the pendulum

Each person will practice this art according to their experiences, their successes and sometimes their failures, because this art like any art, requires faith and perseverance to achieve the best results. 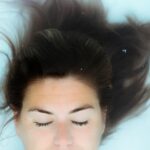 The fields of application are multiple; radiesthesy is open to all fields of application, which are infinite. If for decades, some people have been supporting dowsing, mainly medical dowsing, it’s for the simple reason that it works. Among other things, it makes it possible to detect harmful influences of diseases that have not yet been declared and can also be used as an aid to healing.

For those who have the experience, and who have the necessary knowledge in anatomy of the human body, and in various holistic and natural therapies, dowsing can be of great service in the field of health.

Fields of application of Dowsing

It provides extremely accurate information on:

Most pathology originates from an event that has destabilized the body. Sometimes it is about events or traumas that occurred during our present life. This technique allows us to know the deep and often distant cause of problems. Thus, we make energy corrections and initiate appropriate therapies. However, it cannot be substituted in any case for a medical diagnosis. 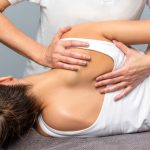 Read also
Chiropractic: everything you need to know