Chinese Medicine: everything you need to know - WeMystic

Chinese Medicine: everything you need to know 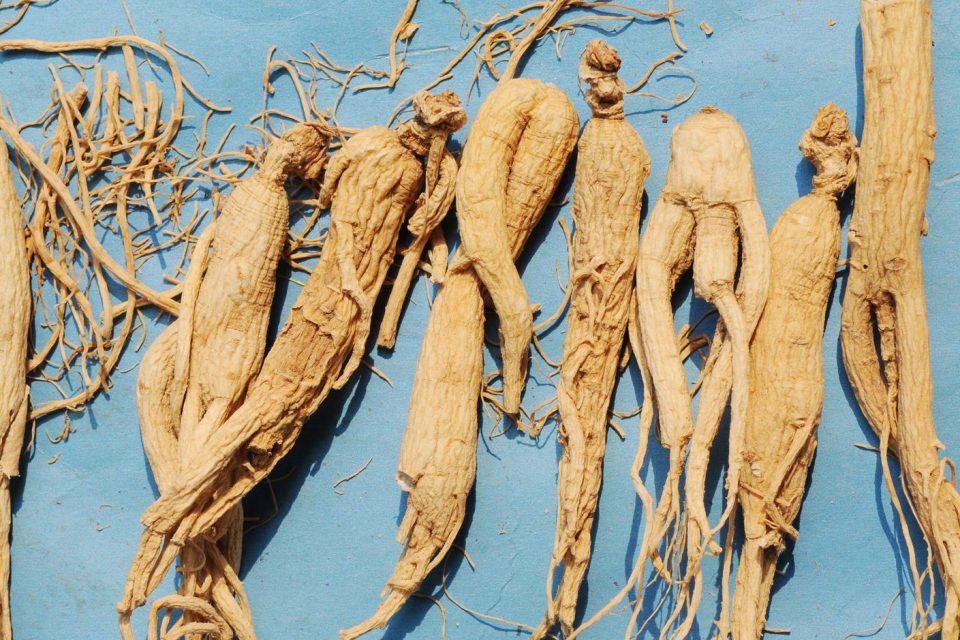 Chinese Medicine is an ancient practice that puts people at the center of their environment. Its founding book is Huangdi Nei Jung, written during the reign of the Yellow Emperor.

According to this practice, dysfunctions of the human body can be restored by rebalancing energies. Chinese medicine includes simple recommendations to keep fit, but also life tips to be in harmony with the environment and thus preserving the Qi, vital energy.

Chinese medicine relies on a philosophy of life, a kind of spirituality. Taoism is its basic philosophy. It’s about taking care of your mind to prevent possible diseases. By rebalancing the energies, one limits the stress and one strengthens the body facing the disturbances of the environment. Dao is also present in Chinese medicine. This element can be considered as a law that governs the universe, which transcribes the order of things.

You might have been in contact with Traditional Chinese Medicine before, through acupuncture, or at least you know someone who did it. You have probably heard of yin and yang or the nature elements. Nowadays, Chinese Medicine is spread around the world, all part of the same health system that is more than 2500 years old.

Traditional Chinese Medicine is a style of traditional medicine-based practice that includes various forms of herbal medicine, acupuncture, massage (tui na), exercise (qigong), and dietary therapy. It has a different vision of the body, our place in the world and our relationship with the Universe. Let’s find out the roots of this approach.

In opposition to Western Medicine, Traditional Chinese Medicine is not based on scientific facts, but on the idea of a balance of all the elements. The diagnosis looks into patterns of an underlying disharmony, by checking the pulse, tongue, skin and eyes, and looking at the diet and sleeping habits,  as well as other aspects of people’s lives.

One of the foundations of this medicine is the Five Elements theory. It’s a template that organizes the natural phenomena into five groups in nature: wood, fire, earth, metal, and water. It reflects the order and balance underlying all things in our world.

The other base theory is the Yin and Yang, and these are opposites that describe the qualities of Qi:

Everything in life would have a bit of its opposite, too. According to Traditional Chinese Medicine, these balances are the key to our health. When the elements are balanced, and the yin and yang of Qi are balanced, we feel good.

Qi is again a metaphor that is represented by several symbols: it is life, our heritage, our energy, it is the breath, the force, the matter; without energy there is no life.

Qi is the foundation of Chinese medicine. The Qi (pronounced Tchi) is invisible, yet palpable. It is present in all transformations and in all movements or functions.

A spleen Qi problem, for example, is diagnosed by the doctor on the typical whitish tongue coating because, according to this medicine, the spleen is externally connected to the tongue. In addition, the stomach is the spleen’s sister organ, so to speak, and if the spleen Qi does not flow properly, it almost always affects the stomach. When the lung gets ill, Chinese medicine practitioners may notice, for example, dry skin and dull hair, or excessive sweating.

It consists of placing very fine needles in the skin to stimulate specific points on the body. They believe it releases the body’s natural painkillers and has an effect on the brain areas that are involved in processing pain. While some studies support this, others indicate that it’s a placebo effect.

Acupuncture may help with chronic pain, osteoarthritis and carpal tunnel syndrome, and headaches. 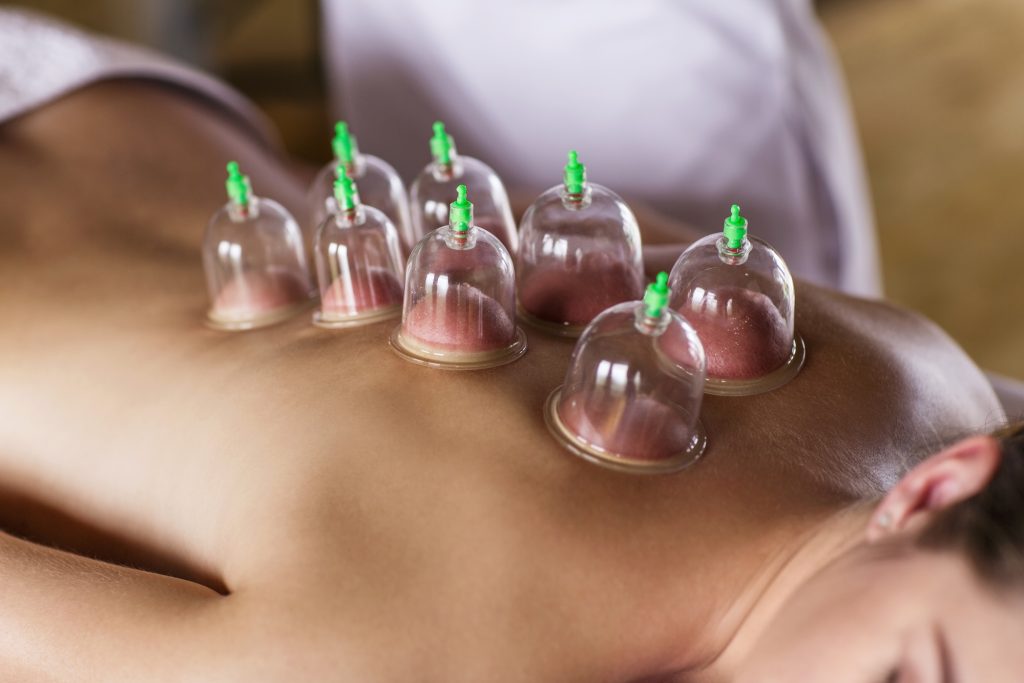 Consists of using heated cups that create suction on your skin that helps with pain, inflammation, blood flow, relaxation and general well-being. It got pretty known in the Beijing Olympic games when the athletes appeared with marks on their skin from this therapy.

Chinese Medicine uses teas, powders, and capsules made mostly from plants for many problems, such as heart disease, mental disorders, and respiratory disorders.

Chinese Medicine also uses meditation as a way to find and promote the balanced we mentioned before. It’s a way to sit quietly and calm your mind. 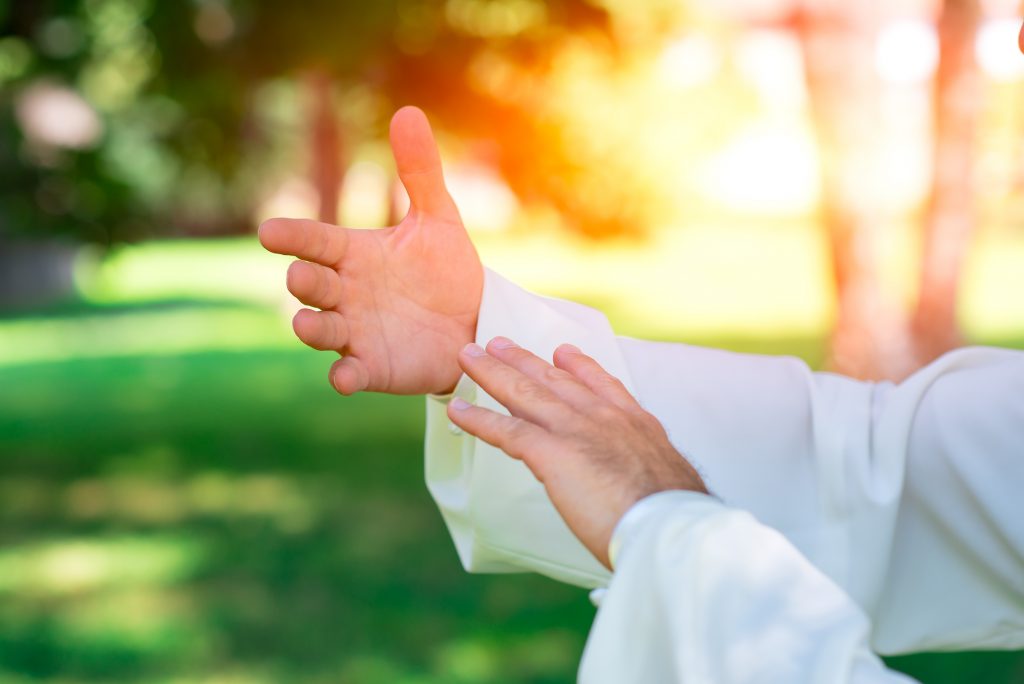 Tai Chi it’s an exercise with slow and gentle movements and a specific focus on the breath, which promotes mental focus and relaxation. It’s proved to improve balance and stability in older people and in those with Parkinson’s disease, reducing pain from knee osteoarthritis, helping people cope with fibromyalgia and back pain, and promoting quality of life.

It’s imperative to find a safe place if you want to do any of the practices mentioned before. When it comes to acupuncture, the place needs to follow all the healthy security norms to make sure you don’t get any problems from the needles.

Cupping needs to be done by an excellent professional, and herbs need to come from a safe source as well. It goes on. There are not many reports of health problems as a consequence of Chinese therapies, but make sure you carefully chose where to perform yours.

What are Shen and Jing in Chinese medicine

The “Shen” is what reflects the vitality of a person and is represented by mental activity, memory, consciousness, thought, sleep. In Chinese medicine, Shen organizes all the mental, emotional and spiritual faculties.

The strength of the Shen is reflected in the glare of the eyes and especially in the pupil and resides in the heart.

Without this Essence, the Spirit and Qi could not manifest themselves. Indeed, these 3 fundamental substances of CM are closely related. These 3 substances are nicknamed “the three treasures” or “the three jewels” (sānbǎo; 三宝).

Essence is stored in the kidneys and at two sources:

In the last decades, knowledge from Chinese Medicine has been spreading all over the world with people reporting extremely amazing experiences of healing through their practices. If you feel any of these are the answer to your life, be conscious but try it on and check the results for yourself.