The spirit molecule: what is it and what does it do? - WeMystic

The spirit molecule: what is it and what does it do? 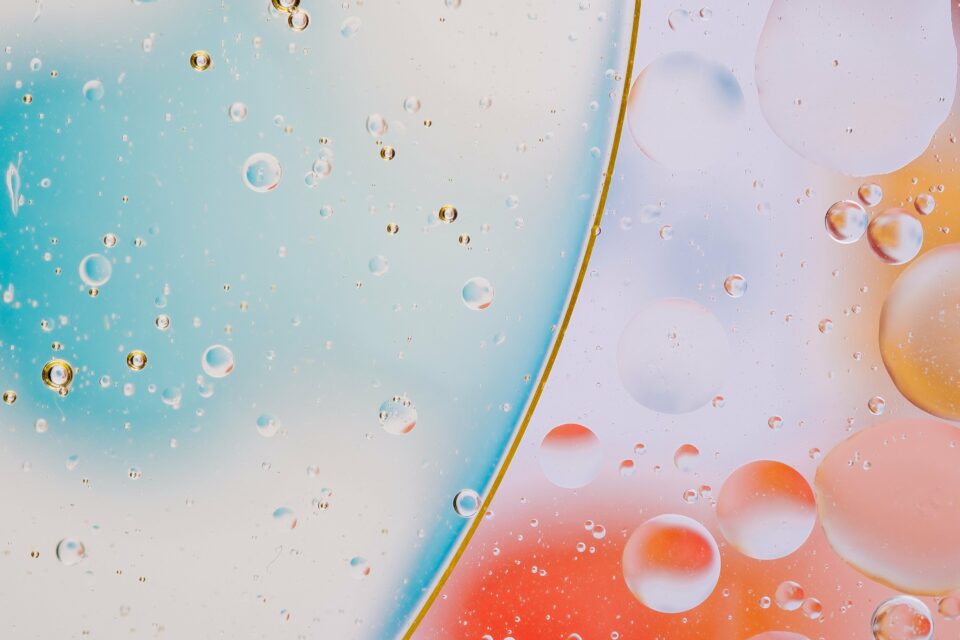 If we could say that what our conscience is made of, DMT would certainly be present. The compound dimethyltryptamine, also known as the spirit molecule, is natural in many organisms across the biosphere. Humans, plants and animals produce this substance and, in humans, the pineal gland is the organ producing it; this gland is responsible for spiritual communication. But why do we consider DMT to be the molecule of the spirit?

The spirit molecule and its relationship with spirituality

Dimethyltryptamine or DMT is a psychedelic substance belonging to the group of tryptamines, similar to serotonin and melatonin. We find it in nature in several plants and animals; even the human body produces it.

Coincidence or not, DMT is the active ingredient in the mixture of ayahuasca, used in the Santo Daime rituals and also in Jurema wine. DMT is very popular by Brazilian and South American Indians in general, present in numerous spiritual rituals. It is certainly no accident that these cultures use this substance to open spiritual doors, because they know that this compound has a direct link to our consciousness.

As a drug, DMT does not cause physical or psychological dependence. Furthermore, since the body produces it, its toxicity is very low. Therefore, it is a safe substance, if one uses it without exaggeration. Despite the studies, science still cannot explain exactly how this substance works in the human mind, especially due to reports that affirm a contact with the cosmos, with the infinite.

Much of what we know about DMT and its relationship to the mind and spirituality comes from the studies of Rick Strassman, a doctor specializing in psychiatry and a doctorate in psychopharmacology. Rick Strassman studied in depth the effects of dimethyltryptamine and wrote a book on the topic, called DMT: the molecule of the spirit. Based on the book, a documentary was made that should be watched by every seeker of spirituality. The combination of science, spirituality and philosophy in the film’s approach sheds light on a series of ideas that can alter the way man understands and relates to the universe. 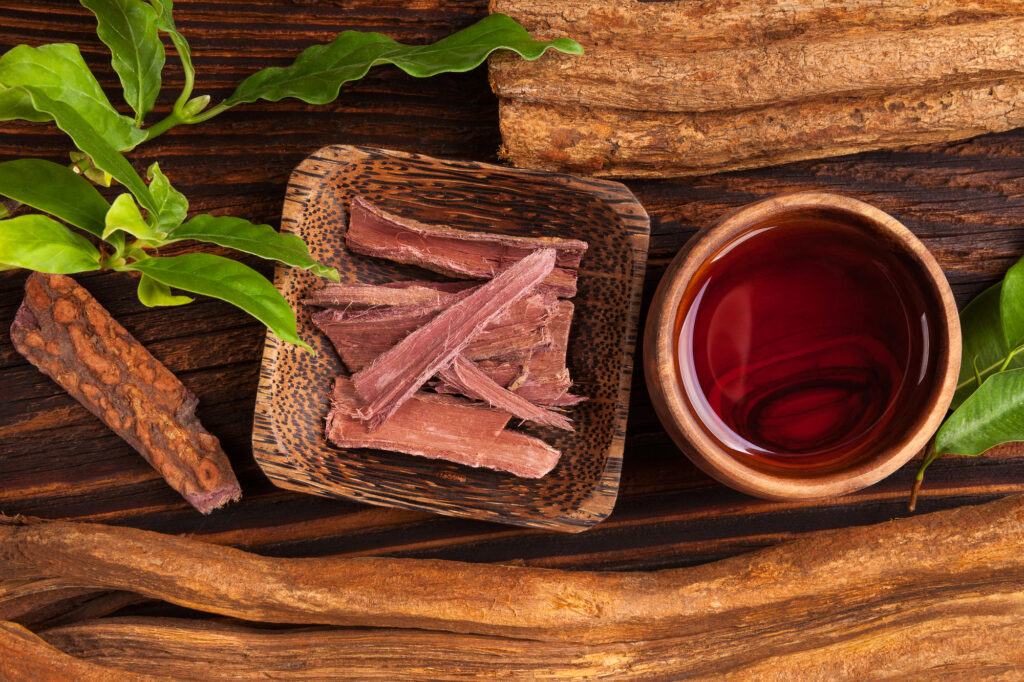 The spirit molecule and the pineal gland

DMT is of great interest to scientists; they have discovered that this molecule is present everywhere: in all plants, all animals, including in the human body. The late Alexander Shulgin rightly said that DMT is “wherever you decide to look”.

The most paradoxical is that, although it is universal, no scientist is able to assign a function to DMT.

DMT is the most powerful psychotropic substance ever discovered. When a person smoke it in its crystallized form, it gives them the sensation of entering the afterlife, of meeting insectoid and reptilian entities or of traveling in hyperspace four-dimensional.

Scientists quickly linked the origin of DMT to the pineal gland. It would deliver DMT when we dream. The pineal gland would also be deliver an enormous amount of this molecule at the time of our death; this continues until several hours after the total stop of the heart.

The spirit molecule would therefore be at the origin of dreams and spiritual experiences. The activation of the pineal gland and the consumption of DMT by the ancient prehistoric tribes are, according to some theorists, at the origin of religions and of the generalized belief in the beyond.