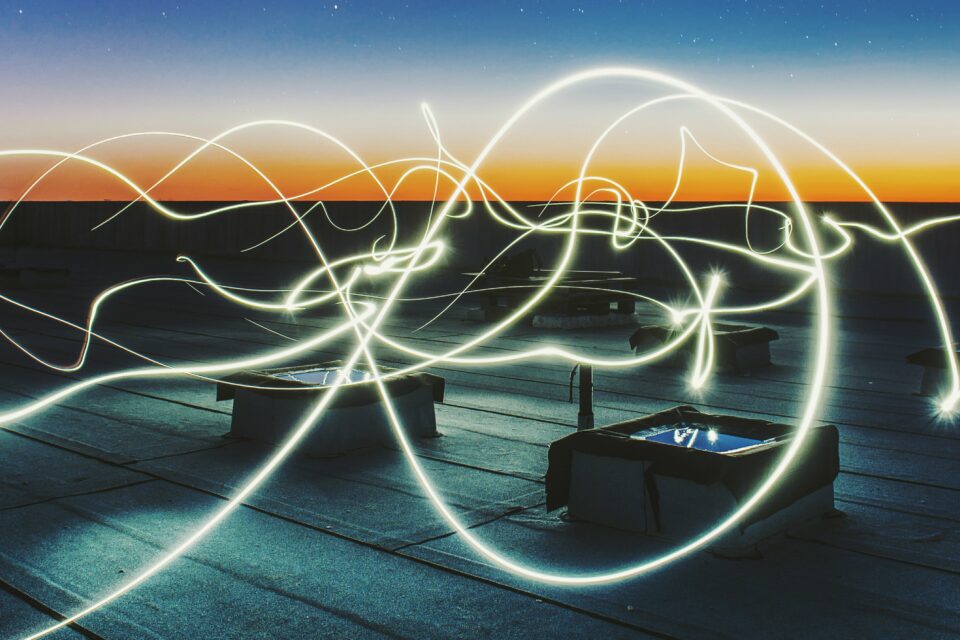 Thinking of white noise can be strange. We are not used to associate a certain type of sound with a color. However, colors are used to classify noises or sounds. White noise can be the sound of television or radio when not tuned or even the constant noise of the air conditioner. In both cases, it is a white noise, a beep that contains all frequencies at the same level.

This noise causes the hearing threshold to reach its maximum level, which means that in the presence of this sound, the most intense auditory stimuli are less able to activate the cerebral cortex during sleep. This explains, for example, why some people can fall asleep faster if the television is turned on at a moderate volume.

Today, there are a number of devices that emit white noise, such as mobile phone applications, available on the market with the promise of improving sleep quality.

This is a sound you have certainly heard before, very similar to what a television makes when it is not tuned: a very particular sound with a constant noise.

It is also considered that the white noise comes out of the working appliances, for example, the washing machine. The sound of constant rain or the waves of the sea are very similar and have the same effect on our mind. The fan, dryer or even the sound of traffic in a big city are also considered white noises.

These sounds help us sleep and have become a surefire trick for parents who can’t make their babies sleep.

There are several studies on the health effects of this noise, but none of them is conclusive. Further studies on this subject are needed to determine its real effects on the human body. 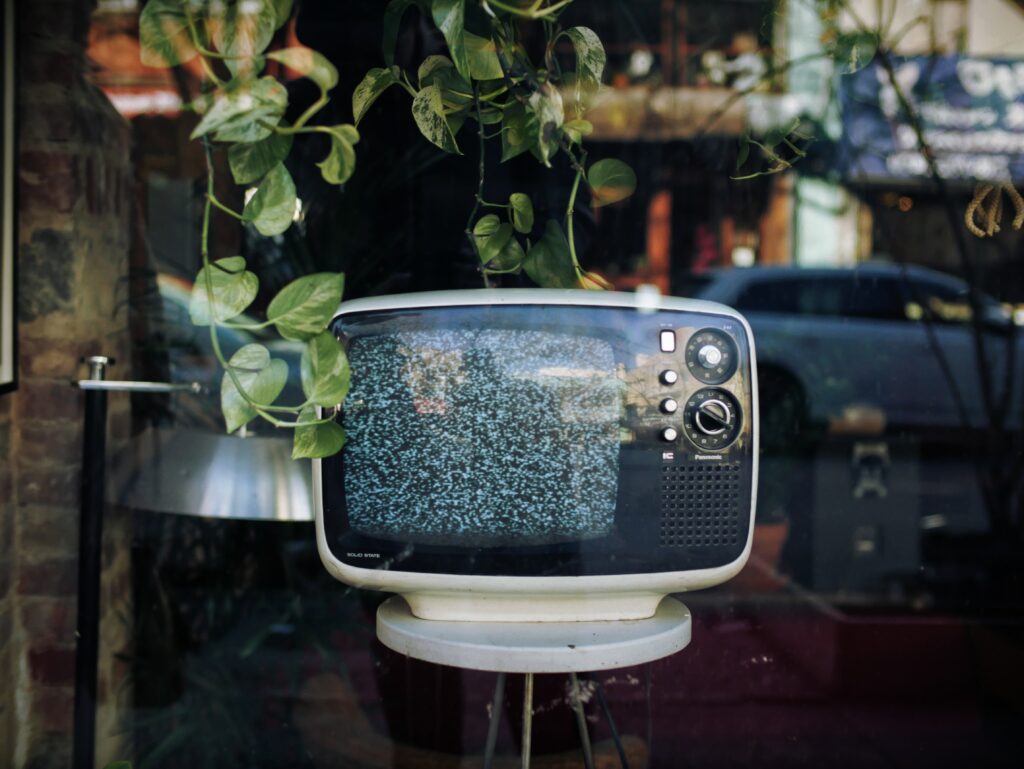 The relations between different kinds of noise

White noise integrates other noises and does not eliminate them. Because the brain listens to thousands of frequencies at the same time, it cannot distinguish any specific noise.

If used correctly, white noise can help camouflage certain street noise. These include the noise of traffic, neighbors, buildings, or construction streets. This way you can rest, study or work as the concentration level increases.

There is also another kind of noise. Tinnitus is a hearing phenomenon in which some people hear a noise that is not produced outside. This sound can cause distress and insomnia. With the help of white noise this condition can be significantly reduced.

White noise has a very relaxing effect on humans, especially newborns. Why? Because it doesn’t let us hear the rest of the sounds around us, and that’s why it seems soothing to us, since there are no ups and downs that stand out, and we enter a state of constant peace. Ready to try it?