How Yoga and Martial Arts come together - WeMystic

How Yoga and Martial Arts come together 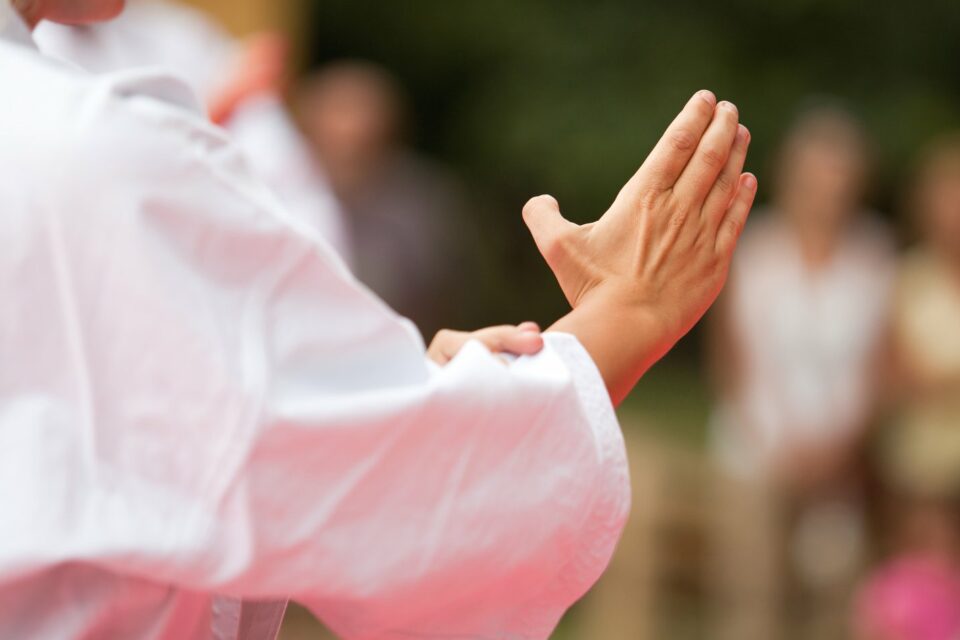 When we first heard of Yoga and Martial Arts we didn’t understand how could both these practices work and make sense together. After all, isn’t yoga about peace and martial arts about fighting?

After many martial arts’ students start to appear at yoga classes, some research and a deeper understanding of the issue, we found out our first thoughts were wrong. Actually, yoga and martial arts have many things in common, and it can totally make sense to practice both of them.

If you haven’t seen the possible connection between these two millenary arts, we strongly advise you to keep reading.

The roots of Yoga and Martial Arts

Yoga and Martial Arts are both ancient practices mentioned to have thousands of years. It is commonly accepted that yoga exists since the pre-Vedic society, developed in ancient India in the six and fifth centuries BC, and until nowadays.

Martial arts are also referred to as having its roots in India, with Bodhidharma, who might have introduced some of these practices in China as well.

The fact is, combat practices are found in all societies, even pre-historical, and nowadays the term refers to all of the various systems of training for combat. Even rock paintings were found to pointing to the practice of martial arts.

Martial is a term that comes from Mars, the Roman God or the war, and for that reason, some people would rather use other designated. Despite that, this is the most commonly used term nowadays.

As well as Yoga can be divided into different schools and practices, for example, schools that only study the scriptures or that focus on the devotional aspect, also the Martial Arts can be divided. There are different divisions, one possible one is combat-oriented; health-oriented; spiritual oriented. 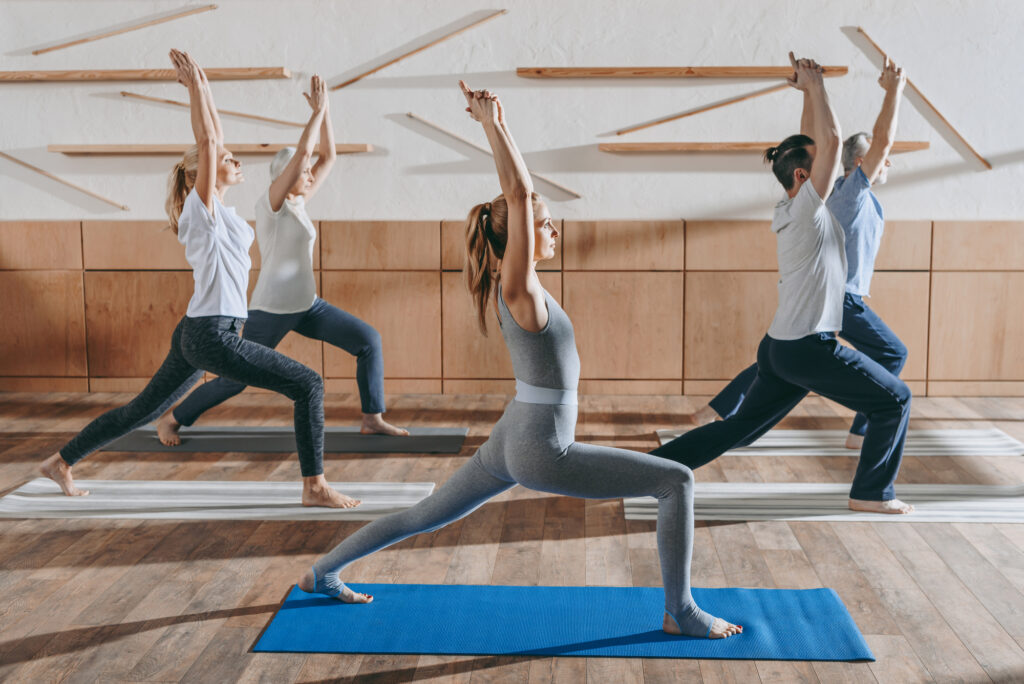 The values of Yoga and Martial Arts

Yoga and Martial Arts are not connected only because of their ancestrality, it’s the followed values in common, namely humility and restrain that bring it together.

The goal of both is the self-knowledge, and the way to work on it is complementary.

While Yoga focuses on internal work, more passive, from the self to the self, Martial Arts does the same with external formulas, in the challenging of facing an opponent. Both give tools to manipulate our energy and result in a sense of balance and inner peace, plus a strong improvement of self-confidence.

Yoga and Martial Arts touch in many aspects, values, and practices. Here we focus on five of them.

1. Action instead of reaction

Most of the time we are in reaction mode, which is not the best way to conduct our life since it doesn’t give time to chose. In this mode, we also respond many times from a place of despair.

When we first have to face an opponent in a sparring exercise, we tend to react instead of putting in practice all the techniques. That reaction comes from the despair of being attacked or the difficulties we have in attacking.

With time and practice, we stop reacting and we react instead.

The same we are taught in yoga. By analyzing the way we react to pain, comfort, challenges, we learn how to choose our action instead of letting our uncontrolled impulses to lead the way.

All of this has a strong impact on everyday life since we learn how to find that space between situations and our answer, which gives time to act instead of just react.

While some people are all about the physical aspect of life and don’t even pay attention to the spiritual levels, we can also find those who don’t understand why practices that have a segment focused on the body.

Both Yoga and Martial Arts seem to focus primarily on the body, because, in the first place, the body is the door to any kind of self-development, since we are so strongly connected with it; and second, because no one cares about spiritual development if they don’t have physical health. Therefore, both practices focus strongly on physical health.

We all know yoga works on our flexibility, but so do Martial Arts. This flexibility starts in the physical body, but it develops into a flexible mind as well.

Flexibility on the mat or while fighting your opponent and an unexpected attack or opportunity to attack appear, is once again, a train for everyday life situations. Besides that, having physical space to move and feel flexible, is amazing.

Not only flexibility matter for physical health, but strength is also incredibly important. Although many people don’t realize it, Yoga is a lot about strengthening our body and so is Martial Arts.

Since both practices take us to limit situations, they not only build strength but they also help in finding hidden strength and capacity in ourselves. This results in self-confidence, self-love, more courage, trust in ourselves and life.

After all these steps are you thinking that then these arts are the same as any other sports? If you are thinking that, spiritual work is the key element.

Flexibility, health, strength is preached by many practices, but not so many pay attention to the spiritual aspects of life.

Both Yoga and Martial Arts have a set of values and practices that work on the first, energetic level, and second on the spiritual level.

Self-knowledge is one of the keys. All the practitioners are encouraged to pay close attention to both the physical and mental aspects of themselves and work from there.

For example, in a yoga practice, some people are encouraged to go further, while others to not try so hard because they tend to not recognize their limits. The same in Martial Arts, some people don’t know how to stand for themselves, how to attack, how to protect. All of this is a mirror of our beliefs about ourselves, and the aspects we have to work. Maybe some people are too comfortable attacking, and the aspect that needs to be formatted is that one.

Therefore, restraint of impulses links Yoga and Martial Arts. Our mind is tricky, and although it’s what makes us humans, we need to control it. Both preach discipline, respect, knowledge, intelligence, intuition, and self-knowledge.

There is a lot more to explore in this relationship between Yoga and Martial Arts. Most of all, the need to stop putting everything in closed boxes and learn more and respect different forms of self-knowledge.