Yoga and Menstruation: what to know - WeMystic

Yoga and Menstruation: what to know 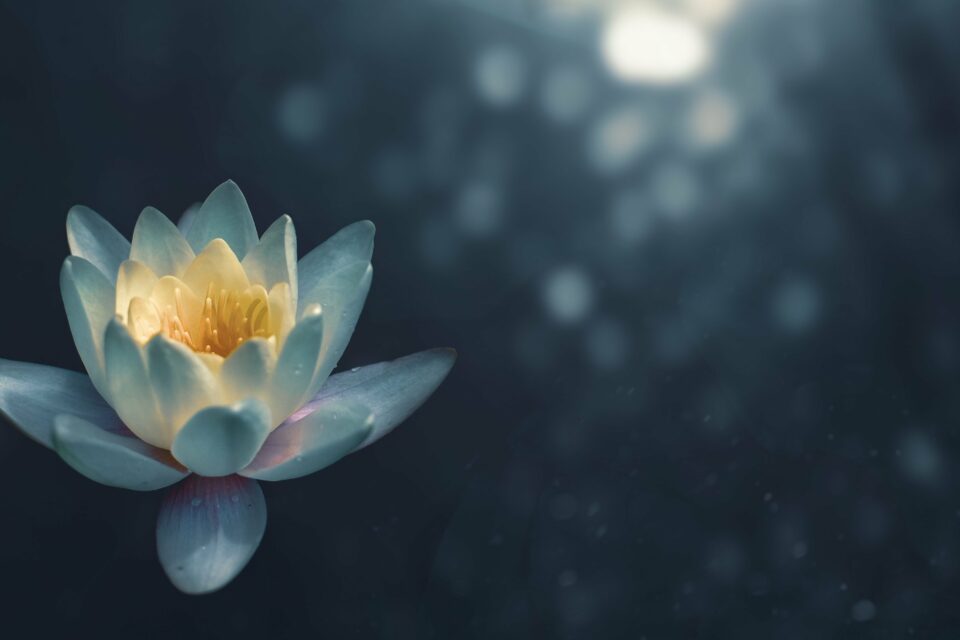 Yoga and menstruation can be a controversial topic. It’s possible to hear many different theories on this subject and easily get confused.

Some teachers recommend poses that others will tell you to avoid, many people even prefer to not do yoga at all during their period, while many yoginis use it as a tool to deal with the cramps and all the different symptoms that appear at this time. Let’s get deeper into it!

Yoga and Menstruation: a self recipe

The topic of Yoga and Menstruation leads us to something simple that everyone should be conscious of in yoga: the most important thing is to respect your body.

Sure, sometimes we need to go further, get out of our comfort zone, challenge ourselves, but that never means to disrespect our body.

That being said, the first rule when it comes to Yoga and Menstruation is for women to learn how to listen to their own body and adapt the practice to their condition and feelings. Despite that, here we have some basic information to share with you.

While some women feel extremely weak for the length of menstruation, others feel completely “normal”. If you are in the second group, remember to feel blessed, but to still respect this time.

For those who don’t feel much of a difference, they can keep their normal practice. If you are on the first group and menstruation demands for more resting and sleeping, and you can’t be so active, in the first place, make peace with it. It’s totally normal and, in fact, the most natural thing to happen.

When it comes to the yoga practice, if you attend classes try to choose a softer class, or if you don’t have that chance, inform your teacher that you will rest more times (use and abuse of Utthita Balasana) and don’t go so deep into the asanas.

In those two or three days when the blood discharged is more intense, if you don’t feel like practice yoga, just take some time to meditate and massage your belly or your boobs (this technique is really effective for many women).

Although it’s not scientifically proved, there are reports of women who feel discomfort with inversion poses during their period. It’s also reported, that the blood discharged increases.

You’ll have to try for yourself and explore how it feels for you! Inversions are great poses when we need more energy, and in that sense, they can be helpful. Therefore, some yoginis use it as a tool to deal with this phase of their lunar cycle.

Despite that, when it doesn’t feel right is better to avoid it. It’s just a week in a month, don’t worry!

If you don’t feel any difference, just go for it. Many women also report that they keep doing it for all the length of their menstruation and feel great about it.

Yoga comes from India, as you probably know by now, and they believe women should not participate in spiritual practices during menstruation.

Of course, that stigma doesn’t exist in the Western World, so it’s not really a question for most people unless they attend a more traditional school. In some schools, the teachers advise students they shouldn’t practice.

At the same time, in other ancient communities, menstruation is seen as a sacred time and women were meant to perform spiritual practices. It’s believed that the connection with themselves and the universe is stronger during this time.

Respect your own beliefs and stick to it, it’s the best way to take full advantage of everything yoga has to offer you.

Yoga and menstruation are linked of course by the emotional rollercoaster some people go through. Hence, for those women, pranayamas are a strong ally.

The breathing techniques are great to balance our moon and sun side, to control ups and downs and have more balanced energy in general.

Opt for simple and soft pranayamas, avoiding the ones with fast breaths (also avoid the cleansing techniques which use strong breath control or movements).

Yoga and menstruation lead us to some important topics to cover. Although in the end, it feels like we are telling you “just follow your guts”, many people push themselves too hard, or on the opposite, they strongly believe they can’t practice when they can, because there is some basic information that is not transmited most transparently.

Remember that, no matter what and how you feel, when you share this information with other people you should always give space for their conclusions. Every body is a different body, and every mind is a different mind!