Discovering the Aztec Zodiac Signs: what is yours? - WeMystic

Discovering the Aztec Zodiac Signs: what is yours? 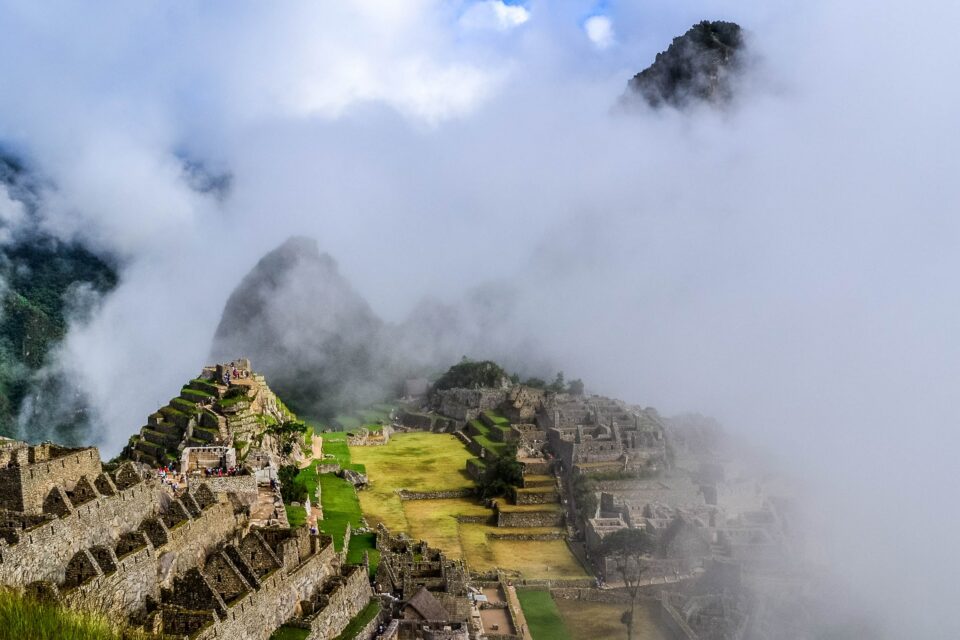 Before going into the Aztec Zodiac Signs, it is important to learn a little bit more about the Aztecs. The Aztecs were a collective of indigenous people, who managed to unite and form a powerful empire, long before the time of the Spanish conquest. Geographically, they were located in what is now known as Mexico and part of Guatemala.

The Aztecs made great advances in architecture, as evidenced by the construction of pyramids, temples, and aqueducts, many of which have survived the passage of time.

They also had a defined social and religious hierarchy. The Aztecs developed their own judicial, economic and military systems; they worked in agriculture, commerce, and mining.

One of the most widespread aspects of their culture is the creation of the Aztec Zodiac Signs and also of its own calendar, which some scientists say was inspired by the one developed by the Mayan culture.

The Aztecs created 3 types of calendars: one solar, another sacred and a third based on the planet Venus. With these 3 calendars, which refer to objects, animals, and plants, the signs of the Aztec Zodiac were calculated.

The specialists in Aztec Astrology have identified a horoscope with 12 signs and another one with 20. The first of these (the one with 12 signs), is the most widespread to date.

Unlike the Mayan and Western Zodiac, which are governed by estimated periods of one month, the Aztec Zodiac changes sign every day, meaning, each sign covers 24-hour periods.

At present, the Aztec Zodiac Signs are calculated in three different ways:

In this article, we will review the characteristics of each of the elements of the Aztec Zodiac of 12 signs, aligned with 24-hour periods, since this system is the most used and accepted. 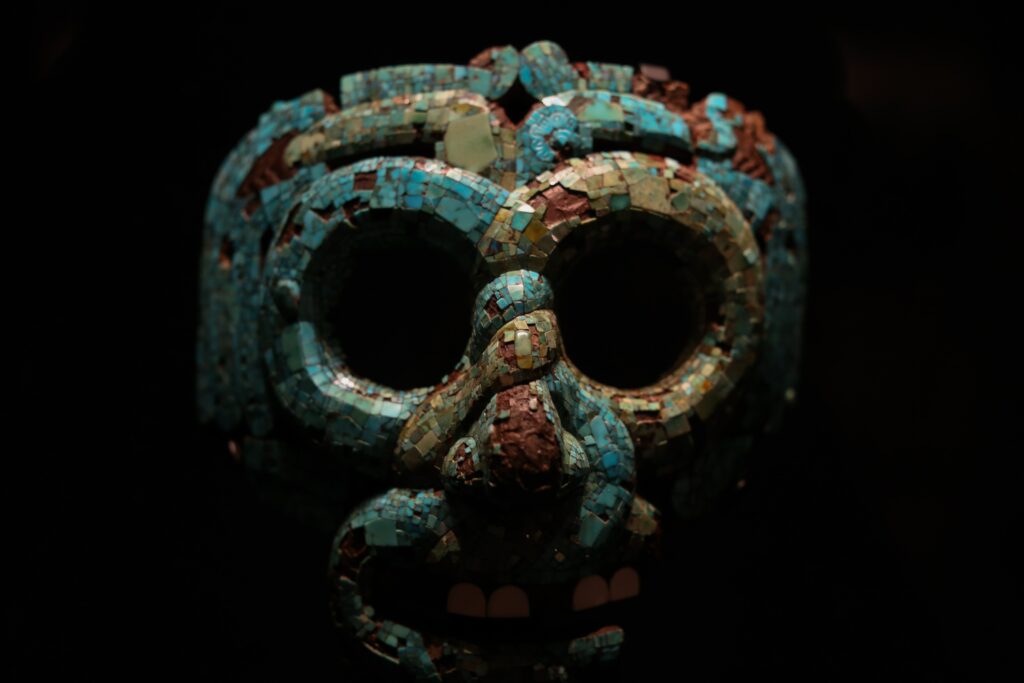 Learning about the Aztec Zodiac Signs

The first sign of the Aztec Zodiac was the one that started the year, the alligator, which was considered a symbol of time, origin, prosperity and the arrival of the sun. The natives of this sign were represented as enigmatic and contradictory, being able to manifest themselves as calculators and lovers of improvisation at the same time.

It was the symbol of family safety, tradition, mothers, home and sunset. Those born under the sign of the house were appreciated as conservative, supportive and caring people.

They are diplomats, serene and with great confidence in themselves, but they can develop emotional dependence and tend to somatize their moods. They are demanding, jealous and romantic.

The flower was associated with passion, freedom, play, and vitality. The natives of the sign of the Flower in the Aztec Zodiac have their instinctive and intuitive part very developed, and they stand out for marking their own rhythm in life.

They are rebellious, they reject the impositions and rules. Original, communicative but superficial, they prefer to talk about external facts than deepen the internal. Curious and intellectual, sensual and empathetic.

It was a cherished symbol of the union between land and water, and therefore of fertility. Those born under the sign of the Snake were considered brave, aggressive, excellent leaders and advisors.

The Snake identifies those who do not give in to difficulties and seek to achieve their objectives at all costs, which can transform them into ambitious, proud and despotic people. They are intuitive, logical, sincere, charming, but at the same time terrible enemies, who do not forgive betrayals.

The sign of the Deer in the Aztec Zodiac was associated with the movement. Those born under this sign stand out for being calm, sociable, insecure, vulnerable, sensitive, responsible and with a deep inner life, which hardly reveals their acquaintances.

They can carry out outgoing behavior to hide their discomfort, and hide their opinions so as not to encourage discussions with third parties. They like to learn and travel.

Symbol of success and good luck, those born under the sign of the Jaguar were considered noble, strong, energetic, proud, ambitious, persevering and with great leadership skills.

Vain and self-confident, the children of the Jaguar love to feel admired; they are farsighted, perfectionist, passionate and romantic.

Symbol of wisdom and spirituality. The natives of Cane are versatile, attractive, flexible thinking and contradictory. They are people of action and enjoy the new and unexpected, so they run away from routine and repetitive work.

Innovative, seductive and creative, they like to maintain their freedom and independence at all costs, so they move away from relationships with potential for coercion or restriction.

It was associated with the moon and material prosperity, mainly agricultural. The natives of the Rabbit are kind, trustworthy, dreamers, romantic, tender, persuasive, emotional and familiar.

They are cheerful, understanding and overly protective of those they love. They don’t like competitions and even discussions. Intuitive and insightful, Rabbit natives give the family a leading role in their life.

The eagle, in the Aztec Zodiac, was connected with the power of the sun, courage, and masculinity. Proud, brave and authoritarian, the children of the Eagle, are dynamic, enterprising, impulsive and capable of leadership.

They tend to arouse the envy and hatred of third parties, because of their habit of wanting to prove to be the best and the first in everything. Sincere, self-centered, narcissistic, vigorous, direct, brave and loyal.

Symbol of fun, those born under the sign of the Monkey are creative, optimistic, dreamers, persuasive, with a sense of humor, idealistic, witty, naive, a little rancorous and with a tendency to spend too much.

Lovers of freedom and improvisation, the natives of the Monkey fear to suffer for love and being involved in restrictive relationships.

Associated with humanity and sacrifice, the symbol of the Flint identified imaginative, creative, risky people with an impressive force of will, ambition and common sense.

They have a tendency to excess, but they usually control it with iron discipline. They are sweet, simple, calm, delicate and affectionate.

The last sign of the Aztec Zodiac is the Dog, a symbol of goodness and docility, the natives of the Dog are qualified as prudent, generous and observant. They are usually insecure, even though they enjoy a highly developed intuition, to which they pay little attention.