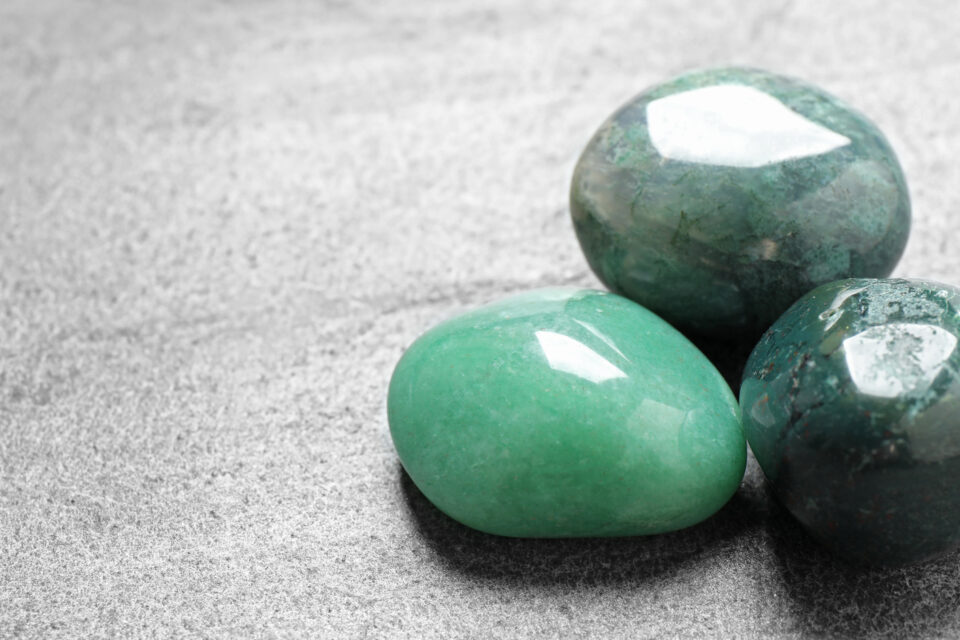 Heliotrope is a mineral found in chalcedony varieties. Its color is dark green, almost black, with some red inlays generated by iron oxide, or thanks to a combination of this gem with red jasper. When it is due to this last circumstance, the spots formed become red. This gives Heliotrope its other popular name, bloodstone.

When used in jewelry, they are covered by an enamel species that enhances their beauty. Jewelry professionals avoid cleaning the bloodstone with abrasive products because its effects destroy the surface of the stone.

Its beauty makes it a very desired stone and therefore often forged. To know that the bloodstone we acquire is authentic, we must rub it on porcelain. If it is smudged red, that means it is true. Otherwise we are dealing with a vulgar copy. 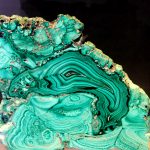 You may also like
Malachite: the stone of spiritual awakening

The history of bloodstone

This stone has always been linked to the gods of war. The Egyptians believed that with its help the soldiers could hide from the enemies, as well as increase their strength for battle.

The Romans called it March stone, the month dedicated to Mars, the god of war. The Christians used it instead to record scenes of the crucifixion and represent their martyrs.

However, the most striking use is to stop bleeding. It was thought in ancient times that it was able to suspend the dangerous flow of blood out of the body. That’s why the soldiers made their charms with bloodstone. They were convinced that thanks to them the wounds produced in the battle would not represent any problem.

Many medieval kings and nobles protected themselves from poisons with this stone. They did not leave their rooms without them. 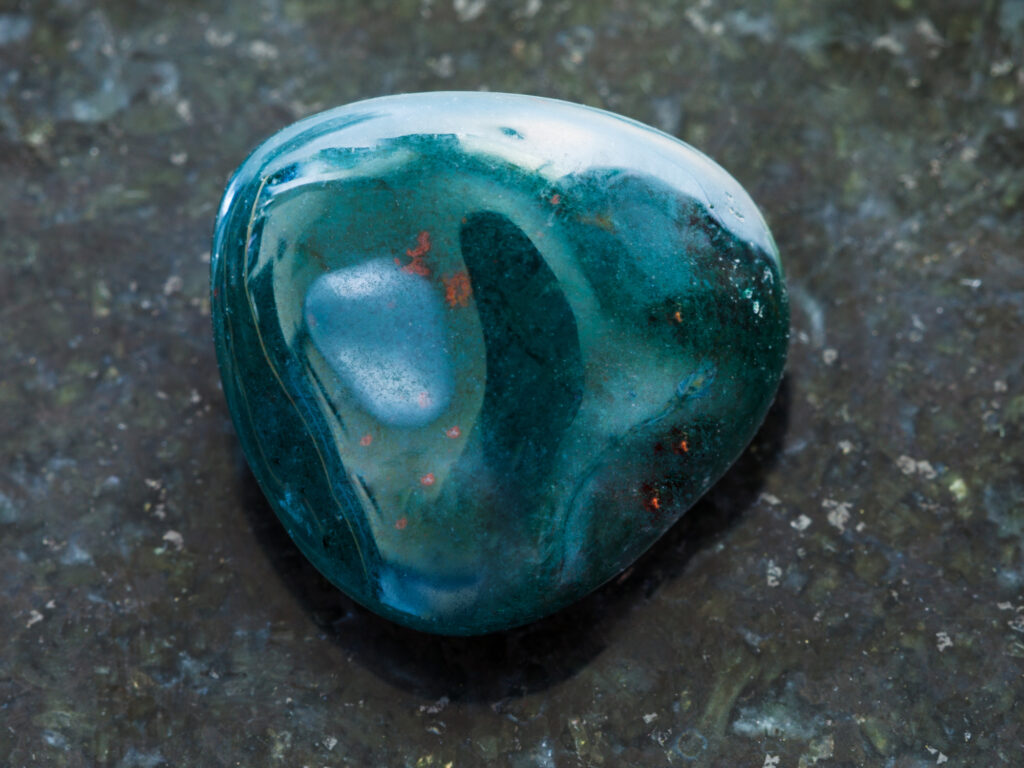 Properties of the bloodstone

In order to purify the mind, body and soul, find a place outdoors, on a full moon night, where you can lie under the moonlight. Put a blood jasper on your forehead, and see the power of the moon penetrate your body, fill it with its perfect white light. As your body fills up, feel the negative waves, illness and tension leave you, start from the back of your body and sink into the ground.

A stone of protection

In order to become “invisible” to the eyes of your enemies, wear a heliotrope, and visualize its powerful halo enveloping you to make you invisible to bad intentions.

The heliotrope protects from accidents and, in antiquity, it was already used as a protective stone for travellers.