Chaos theory: everything you need to know - WeMystic

Chaos theory: everything you need to know 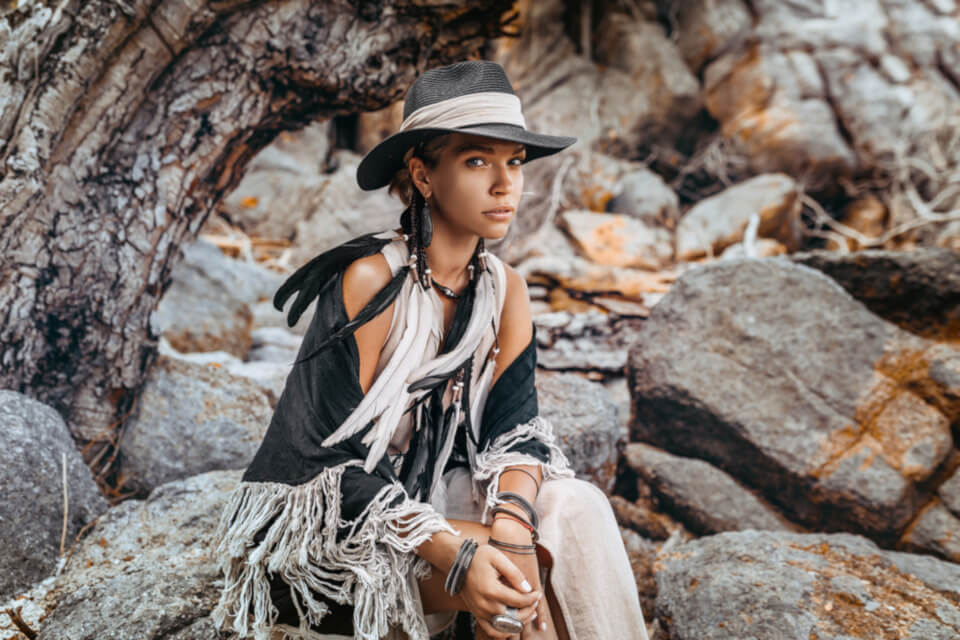 Chaos theory consists of the idea that small changes at the beginning of an event can trigger drastic, profound and unpredictable changes over time.

Chaos theory seeks to explain phenomena that are not predictable (non-linear) and, for this reason, considered chaotic, since there is no way to control them. These systems, seen as complex and unstable, are based on “sensitivity to initial conditions,” a phenomenon that characterizes the impossibility of predicting future outcomes due to the subtle changes that may occur at the beginning of processes.

Chaos theory can be related to many aspects of everyday life, such as climate change, population growth, the financial market, among other situations that represent non-linear systems. 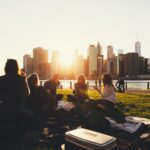 You may also like
Social penetration theory: the relationship progress between two people

How was chaos theory discovered?

It was discovered in the early 1960s, when Edward Lorenz, a mathematician and meteorologist, was using a computer program to calculate weather patterns. He started by entering data related to temperature, humidity, air pressure, wind force, and direction, but he inserted one of these data with a few decimal places less.

He would not imagine that such a small change at first, could cause totally different results in the end. Even if the difference is insignificant at first, as time passes the changes would accumulate, generating an event totally different from the one that was initially foreseen.

The change that seemed insignificant completely transformed the pattern of the air masses, causing a totally unexpected effect. Based on these observations, he formulated equations that showed what became known as the Butterfly Effect.

The essence of chaos theory is that a very small change in the initial conditions of a situation leads to unpredictable effects. This is what happens in this hypothetical example, in which a girl plays carelessly with her ball. It seems like a situation without great consequences, but a butterfly surprises the little girl.

It appeared to be such a “small change in the initial conditions”. With the shock, she drops the ball. The ball is rolling towards the road and the girl runs back to retrieve it. Meanwhile, a truck loaded with salt is passing by, not to run over the girl; the driver suddenly turns the wheel. But the truck cannot stand the maneuver and falls.

The vehicle starts to catch fire. All salt supply begins to toast. The smoke from the fire is charged with tiny particles of sodium chloride, which rise to the clouds. In the clouds, the sodium chloride particles attract small droplets of water vapor and begin to form raindrops, which grow until they are heavy enough to fall. With heavy clouds, it begins to rain after a while.

In other words, the innocent playing time of the little girl, in the end, produced an unpredictable change in the climatic conditions. 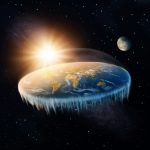 You may also like
Flat earth: demystifying the theory