2020 and the Conjunction of Saturn and Pluto: what to expect - WeMystic

2020 and the Conjunction of Saturn and Pluto: what to expect 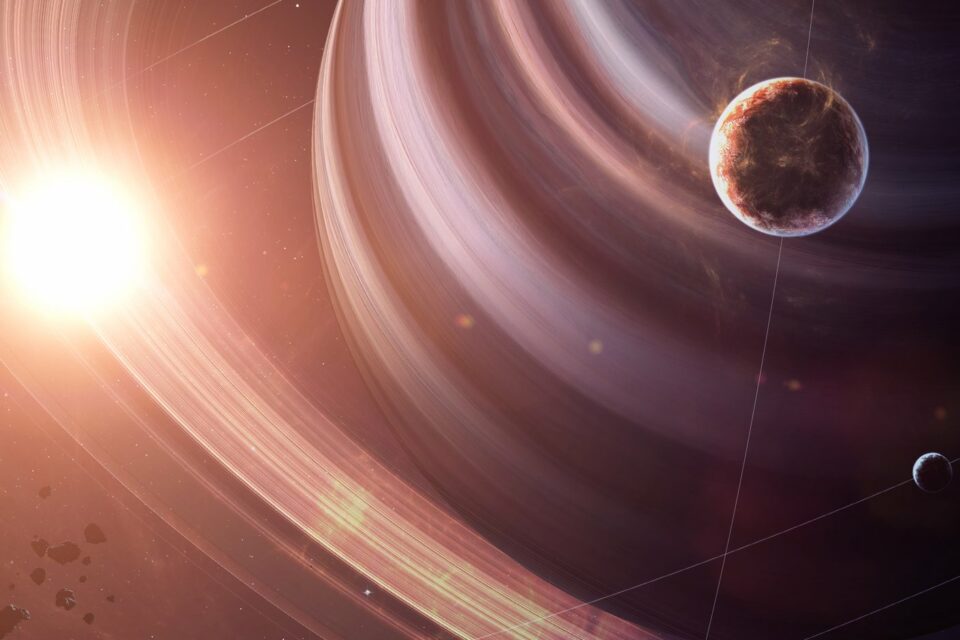 The year 2020 will be strongly marked by the conjunction of Saturn and Pluto, which takes place on January 12th.

Saturn and Pluto are two especially intense planets and, whenever they play a prominent astronomical movement, their astrological influence has a strong impact not only globally but also on the life of each particular person.

On April 24th, Pluto becomes retrograde; so does Saturn on April 29th. Since both are close together (they will be in the same degree on January 12th, 2020), they will bring profound changes in our lives.

The year 2020 will be strongly marked by the conjunction of Saturn and Pluto. However, since they are already a few degrees apart, the effects of this cosmic union are already beginning to be strongly felt.

In April 2019 we had a chance to foresee a little of what the next year holds, because both Pluto and Saturn retrograde, which causes changes in their energy. On the other hand, they are only 3 degrees away, which will be the shortest distance they will be before approaching again in December 2019.

Whenever a planet goes backward we are usually forced to reevaluate situations and review important learning. Since in this case there are two powerful “teachers” who are retrograde, we can already understand that we have much to learn.

You must learn to do things differently

The conjunction of Saturn and Pluto will help us transcend our limitations and reborn into a new identity. Retrograde Saturn also has a strong influence related to karma. The good you have done in the past can now translate into rewards; on the other hand, now you’ll have to pay for the wrong actions you did before.

Your thoughts and words are particularly strong in this period

You better pay attention carefully to everything you think, say or write, cause your words have a strong power, and that power will now be even stronger.

While Saturn is retrograde you’ll face big difficulties making decisions and a greater propensity to have a pessimistic view of facts. Worry not, Saturn will cease to be retrograde at the end of September.

Retrograde Pluto forces us to reflect on power and control. If you have allowed other people to control you in some way or run your life, you will hardly continue to tolerate it.

Taking control of your own life

It’s time to break free of the restrictions imposed to yourself on you and start taking control and responsibility of your life and to stop exercising control over the lives of others. As much as you worry or feel responsible for the others, Pluto retrograde will make you realize that the only life you are responsible for is your own one.

During this time, there may be repetition of patterns, recurring or seemingly destined events that arise for the purpose of helping you to realize that compulsions, controlling habits, or prejudices need to eradicate from your life.

If you’ve been too attached to a situation, a relationship, a job, or a position, it’s time to let go. Compulsive addiction-related behaviors will now also be strongly confronted. The more destructive your behaviors, the more extreme will be the challenges you will face during this time.

Trust your own physical and mental power and ask your spiritual guides to help you through the toughest trials. Think of all the challenges your ancestors have already overcome to leave your strength imprinted on the genes and legacy you inherited.