How to create our best potential with the quantum double - WeMystic

How to create our best potential with the quantum double 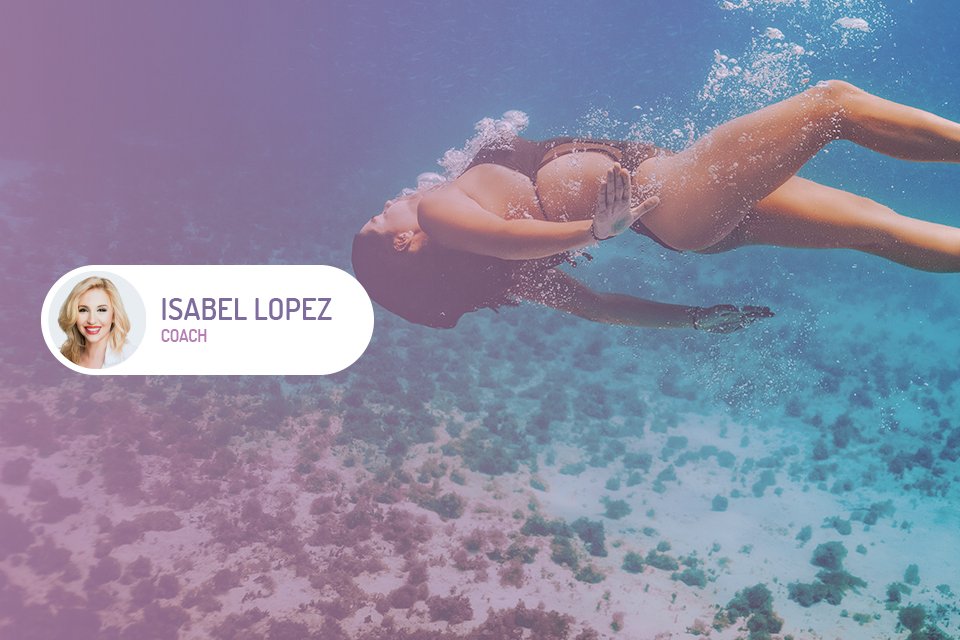 Each of us has the enormous potential to create our best possible potentials with the help of our quantum double. This method, if you do it right, works! I speak from my own experience.

The French physicist, PhD in fluid mechanics and author of the theory of the doubling of space and time (The Doubling Theory, 1988) Jean Pierre Garnier Malet, reveals with his theory that we live in two different types of time, one that we consider real, physical, and the other quantum, that is to say, that of the infinite possibilities that exist at the same time.

It is with the energy coming from our thoughts, actions in a potential state with which we create the potential realities that can materialize. In fact, thoughts are energy and any idea “creates” already possible potentials in an initial state of materialization of action, of matter, of manifestation. 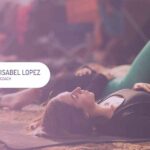 See also
How to integrate mindfulness into our daily lives

Double quantum and the creation of the best potentials 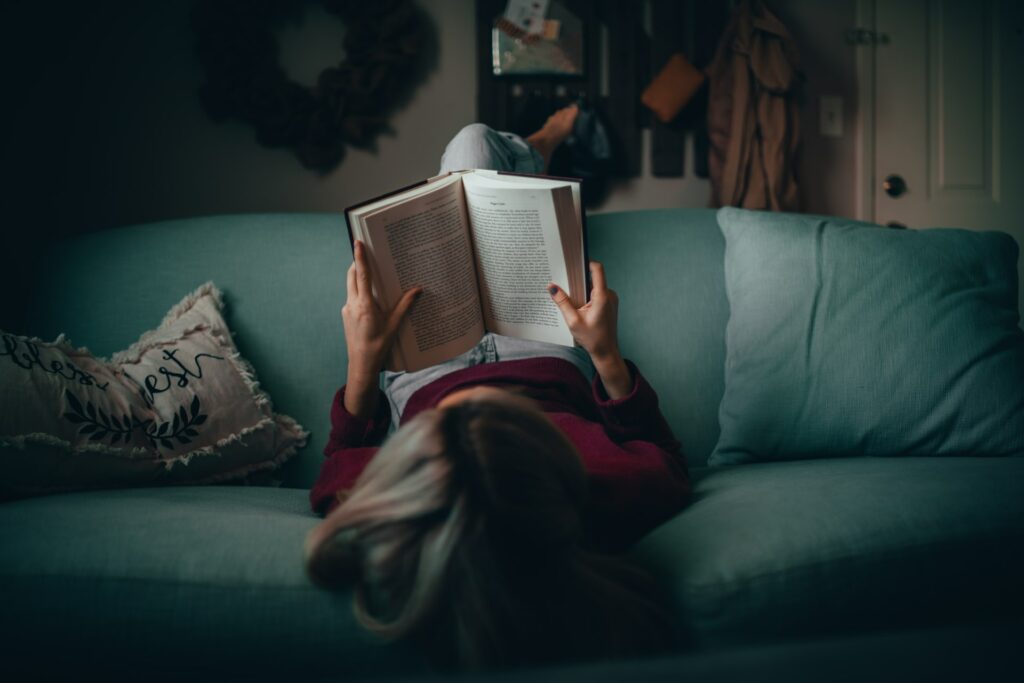 We are actually free to act in thought or action contrary to the Law and we are co-creating with the universe. However it does not follow the natural Law, it carries consequences by the law of cause and effect just as a boomerang would, as it comes back to each of us by the consequences created by our actions or thoughts. This is also known as Karma. They are simply laws of the Universe and if we do not abide by them we somehow “pay” the consequences without guilt but rather a sense of responsibility.

The more we accept the law, act in thought and deed in coherence, we will see the results in our life according to the universal norm.

The body matter according to the physical dimension, our earthly physical existence moves in some linear times and the body energy, in other times, quantum, infinitely faster, imperceptible to the consciousness. This “quantum” part, our energy body, is what he calls our quantum double.

The meaning of existence lies in the creation of our best potentials. We travel thanks to our quantum double in time in order to create our future and predict our past, since quantum time is not linear and times in the quantum field coexist at the same moment.

This is difficult to understand for our mind attached to a physical earthly experience and yet we are always connected unconsciously through our subconscious, in every imperceptible moment even during the day with the source of the universe, the quantum field.

In our present we create these potential realities with our thoughts, thus we indicate our desire to our quantum double or energetic body where we want to go, or in other words, the potentials we want to have.

Our thoughts are already creating a more or less probable but possible potential and the mere fact of thinking something, creates at a potential level a possible potential reality. That is why it is so important to channel thoughts since they are energy in themselves with creative capacity.

It is known thanks to Einstein that energy is neither created nor destroyed so our thoughts also go somewhere according to Jean Pierre Garnier Malet so these negative potentials that we create with our mind during the day, it is important to clean them during the night at least. The negative or positive potentiality of our thoughts also accumulates, hence the importance of “cleaning” our mind, channeling the negative thoughts of our wrong mind.

The question is how to do the quantum exercise. 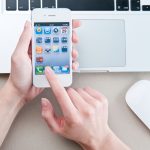 How do I tell my quantum double where to go to at least try to create better potentials?

Communication with our double opens up at the moment of paradoxical or paradoxical sleep, when we are deep asleep in the REM phase. It is in the minute just before falling asleep, in that instant is when the message is sent. Even the Bible refers to this and philosophers have talked about it in their analyses. The emotional state with which we go to sleep affects the emotional state of the next day, when we wake up.

Address the quantum double with clarity and if possible give it the exact coordinates. It is a good idea to tell our name and surname if possible, where we are and what our specific situation is for greater precision.

“Flow”, that is to forget them, not to be worried about the outcome. The response time can be about forty days, and the key is to trust that the request is done and that our quantum double with the help of the universe always finds the best possible potential according to the law. The most difficult thing is to remain present without worry, fear, without expectations. In this way you increase the possibilities of the creation of the best possible possibilities, potentialities. In reality everything is a matter of probability according to the law of probability. Everything in reality is a matter of acceptance of the natural law of the Universe.

The night serves to erase the potentials that we have created during the day. If possible we should avoid creating low frequency potentials during the day by training our mind according to the law and keep our vibration high. Never forget not to vibrate in fear!

Life is for enjoying and dreaming with a wide awake mind.

Create your best potentials by making the quantum leap in your mind!