How to fight Digital insomnia - WeMystic

How to fight Digital insomnia 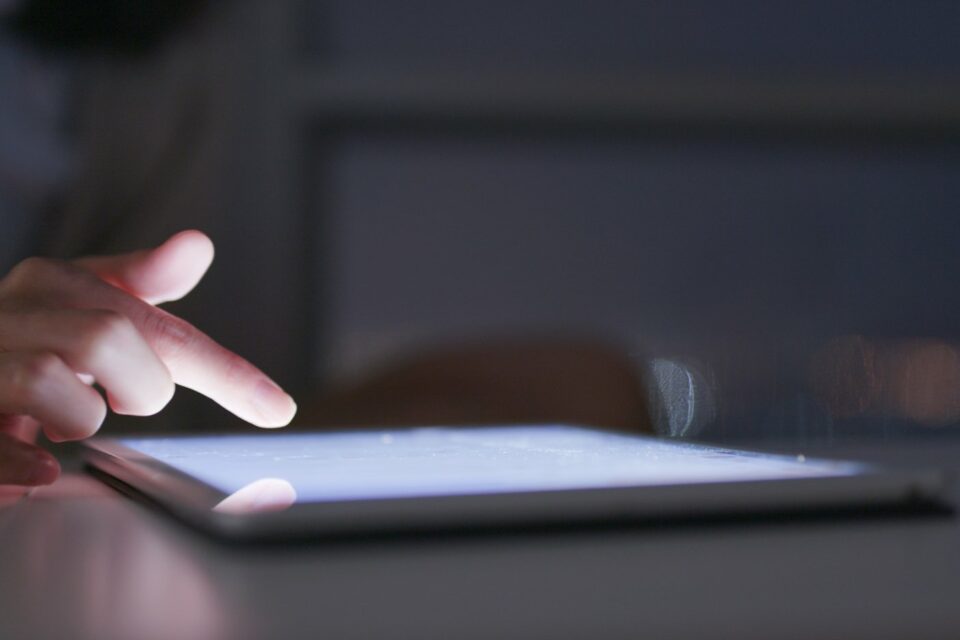 Many people use their smartphones or computers before bed. Once they finish using these devices, they experience some difficulties falling asleep. This is called digital insomnia.

The reason for this is found in the blue light emitted by these devices. It affects us at the brain level, causing a reduction in the release of melatonin. Melatonin is a hormone that has, among its functions, the role of warning the body that it is time to sleep.

This phenomenon, so common nowadays, is known as digital insomnia. It’s a disorder that affects sleep, causing us to sleep less or in worse conditions. This happens not only because of the lights and screens, but also because of the difficulty in disconnecting from daily concerns.

Brain stimuli that cause digital insomnia

There are a lot of people who check their cell phone before bed, and many also do it when they wake up at dawn.

On the other hand, many other people are in the habit of touching their cell phones right when they wake up – that’s the first thing they do. All of this means that we are unable to separate contact with technology, social networks or work from our moments of rest.

The succession of screens and images and the hyperactivity fostered by the Internet stimulate the brain in an exaggerated way. This causes our nervous system to send an opposite signal to what it needs during sleep. 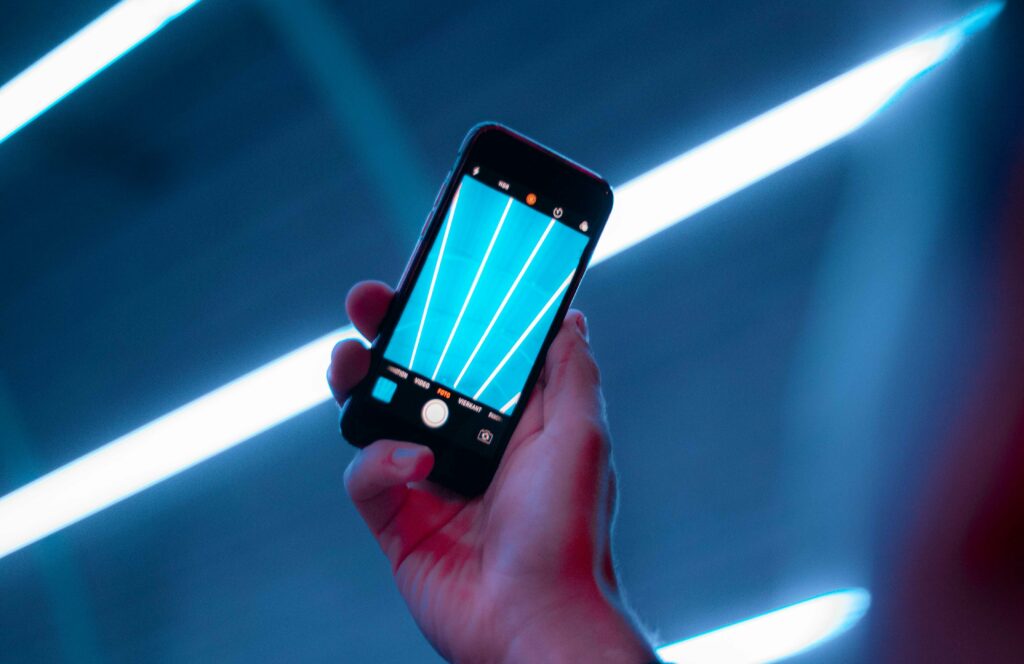 As we already mentioned, artificial light emitted by devices such as smartphones, laptops and tablets can be one of the most common causes of digital insomnia. Backlit screens transform the distribution of melatonin.

This hormone must begin to be released into the body at least an hour before bedtime. However, the effect of the screens alters their production, which leads to difficulties in falling asleep. Therefore, some elements such as e-readers, whose screens are usually opaque and in black and white, are less harmful.

The main causes of digital insomnia

In addition to the already mentioned digital screen lights, there are other factors to blame for this type of insomnia. They are as follows:

Spending many hours in front of the television, especially before bedtime, can alter our rest. In this sense, a less harmful pastime can be reading before bed. In addition, reading can be a good method to relax and start falling asleep.

Don’t leave your phone aside

Using the cell phone as an alarm and leaving it by the bed means that it is not just a cell phone. It ends up becoming a device that is used all the time, and that we do not put aside even at bedtime. Using your cell phone before bed means that we are unable to disconnect from social media and everyday concerns. 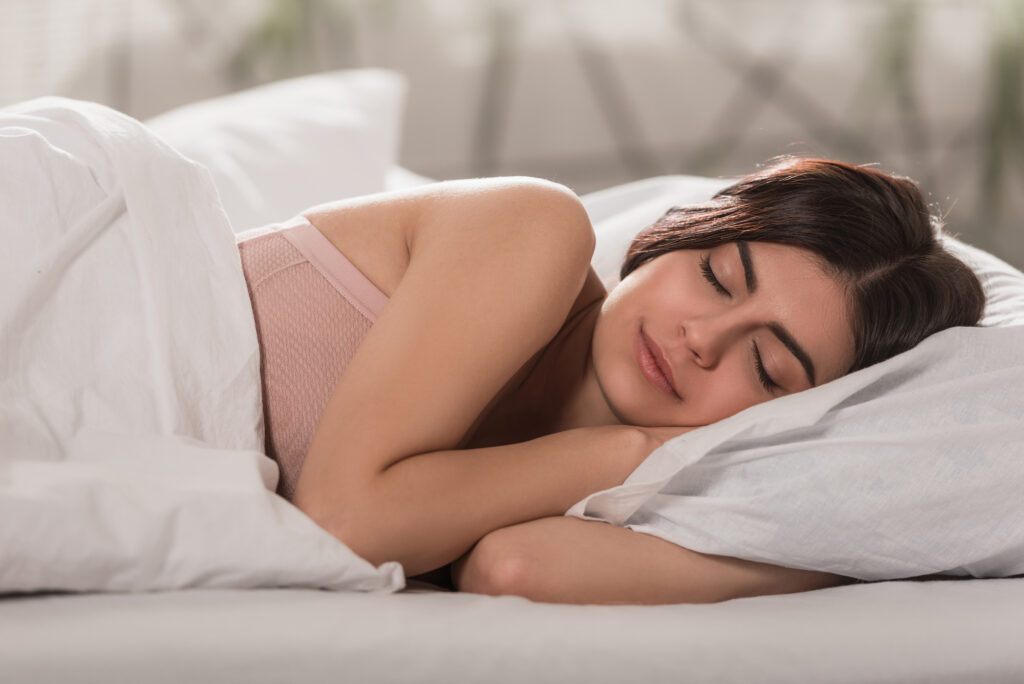 How to relax a hyperactive brain?

As the problem of digital insomnia increases, there are also different solutions that try to soften the effects of technology on our rest. A curious example is the return of lullabies.

These classic songs that parents helped their children sleep with have been incorporated into several mobile apps to allow us to sleep better. However, this carries the irony of continuing to depend on the cell phone even to sleep.

On the other hand, we have the use of earplugs, which allow us to isolate ourselves from outside noises that prevent us from sleeping. There is also the use of white noise, with which we can stop paying attention to the distractions that bother us at night.

Reading is highly recommended and, above all, reducing the time of use of electronic devices as well.