Dreaming of strangers: it's time to make an important decision in life - WeMystic

Dreaming of strangers: it’s time to make an important decision in life 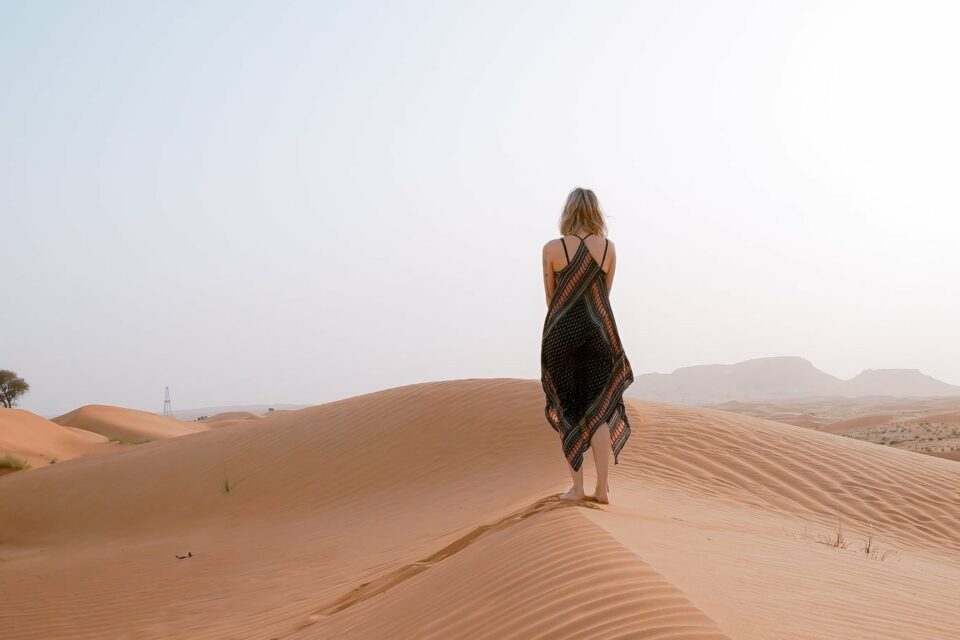 Everything that is unknown to us generates a strange contradictory sensation: on the one hand, it is scary, but on the other, it attracts considerably. The only way to get out of the doubt is to find out what it is about. Dreaming of strangers generally brings up a situation that we are going through.

Often this strange presence tells us that we must make an important decision in our lives, but that it scares us what the result of it may be. The stranger symbolizes the anguish over the outcome of our actions.

Other times, dreaming of strangers refers to the fact that we need to learn something new. The matter or issue to be discussed is a mystery and worries us. The stranger symbolizes the nerves of facing a situation for the first time. It can also be the arrival of a new friend that we do not know how it will turn out. We trust that everything will go well, however, in the deepest recesses of the soul we harbor a small doubt in the face of the unknown. 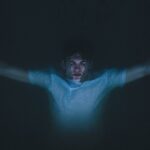 Read also
Mediumship and dreams: what is the link between the two?

Dreaming of strangers and their various variants

Women who dream of unknown men

Dream of a rich stranger

It assumes trust. It foresees the arrival of a good economic time in which the dreamer will be able to live without material concerns. If the stranger is fat, the abundance to come will be remarkable.

Dream of trusting a stranger

The interpretation of this dream refers to how risky we are in life. We have just met a person and we are able to open up about our most personal matters. The dream is also interpreted as that the time has come to release tension.

Dreaming of seeing a dead stranger

It symbolizes the ability we have to face the different difficulties that we come across in life. We do not lose our temper, but we temper our soul and take on the controversial situation in which we are involved.

Dreaming that strangers are at home

It means that we are afraid of people we do not know. In this case, the house is the protagonist and he is terrified that strangers may enter it. The same happens to the dreamer. His quiet life can be disturbed by the arrival of strangers, and he does not like that feeling.

Dreaming of dining with strangers

When dinner has gone well, it augurs well for a period of prosperity in business, personal relationships, and health. On the other hand, if the dinner of the dream ended badly, we are before the warning of the arrival of complicated moments in our lives.

Dream of many strangers

When numerous unknown people appear in the dream, it is related to the sleeper’s secrets. He is convinced that the secrets he holds will be revealed shortly and will end up being known to a multitude of strangers.