Ganesha: symbolism and meaning of this Hindu god - WeMystic

Ganesha: symbolism and meaning of this Hindu god 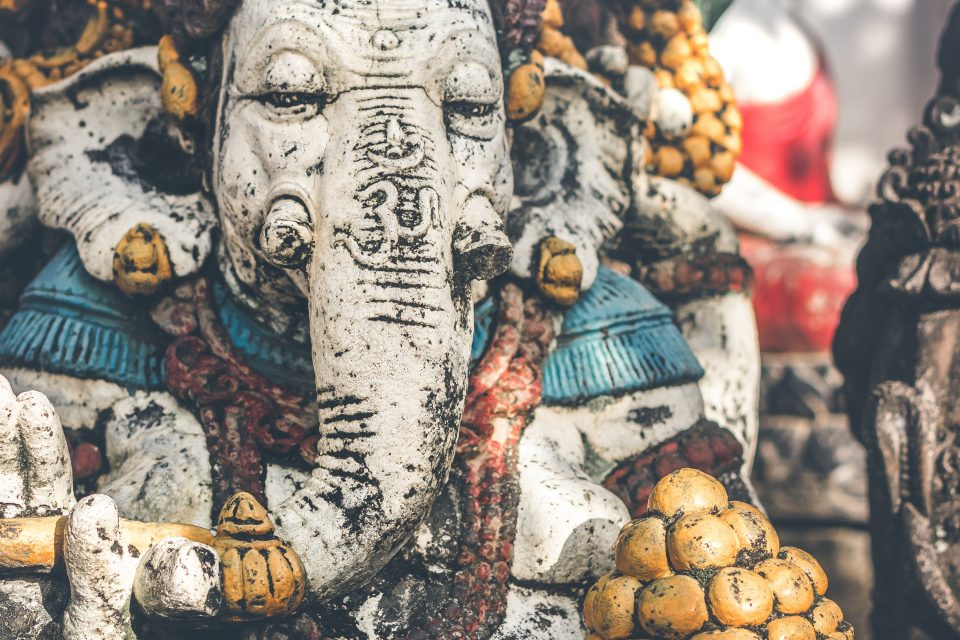 Ganesha’s popularity has already crossed India’s borders. This deity is also worshiped in Thailand, Nepal, Sri Lanka and many other countries where Hinduism has gained strength. Easily recognized as the god with the head of an elephant, Ganesha is the deity removing obstacles, the patron of wisdom, arts and science.

The etymology of the name Ganesh already tells a lot about its importance. Ghana means crowd, group and isha means master or lord. Therefore, Ganesha is Lord of the Multitudes, also called Lord of Hosts.

What does Ganesha represent in human life?

Most often, a human being needs a supreme being, divine in their life. As already mentioned, Ganesha is commonly invoked in India. Although anchored in Indian culture, Ganesha can be invoked by everyone, Indian or not.

If you want to enjoy Ganesha’s graces and blessings, simply summon him in every moment of your life and you will see the blessings raining on you from his third hand. He will protect you by his first hand against any obstacle. He will come to your rescue when you are in danger. He will always be there for you when you are in need.

Generosity and patience are important characters in Ganesh’s image in human life. With his big ears of elephant, he will be able to listen to all your problems and later to bring you solutions. Just remember that by imploring him, Ganesha will bring you peace, happiness and success in your life. 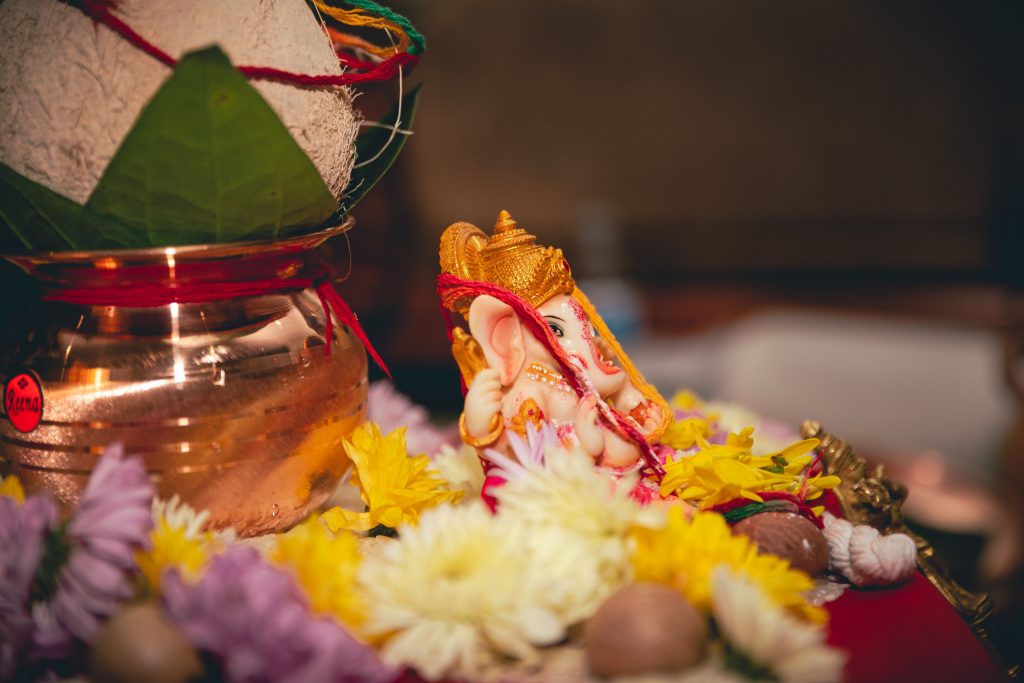 Ganesha as an obstacle remover

He is considered a god of obstacles, both material and spiritual. But in fact this function of the Hindu deity must be better understood. Some scholars say that he is the god of the obstacle, because he is able to remove them from the path of the righteous and also to put them in the paths of those who need to be tested.

It has multiple roles, to alleviate the problems of those who have faith, are well and need the good. But also for those who need to learn from their own mistakes, obstacles are important in the formation of their character; Ganesha helps with that.

He resides in the first chakra

As a god of wisdom, intelligence and learning, it is said that Ganesha resides in the first chakra. It is in this chakra that rests the manifestation of the divine force, so Ganesha exists in each person, has “permanent residence” in the sacral plexus of each being. Thus it governs the forces that drive the wheels of our life.

The meaning of the elements of the image of Ganesha

The Big Belly: Generosity and Acceptance.

Big ears: to listen carefully to the devotees.

Big eyes: to see beyond what you see.

Ax in the hand: to cut off attachment to material goods.

Flowers on the feet: symbolizes the gift of sharing what one has.

The Laddus: the Indian sweets donated to Ganesh, which symbolize the reward of their work.

The rat: the rat is able to gnaw at the ropes of ignorance, those which distance us from wisdom and knowledge.

The fang: represents the sacrifices needed to achieve happiness.