Holi: what you need to know about the Festival of Colors - WeMystic

Holi: what you need to know about the Festival of Colors 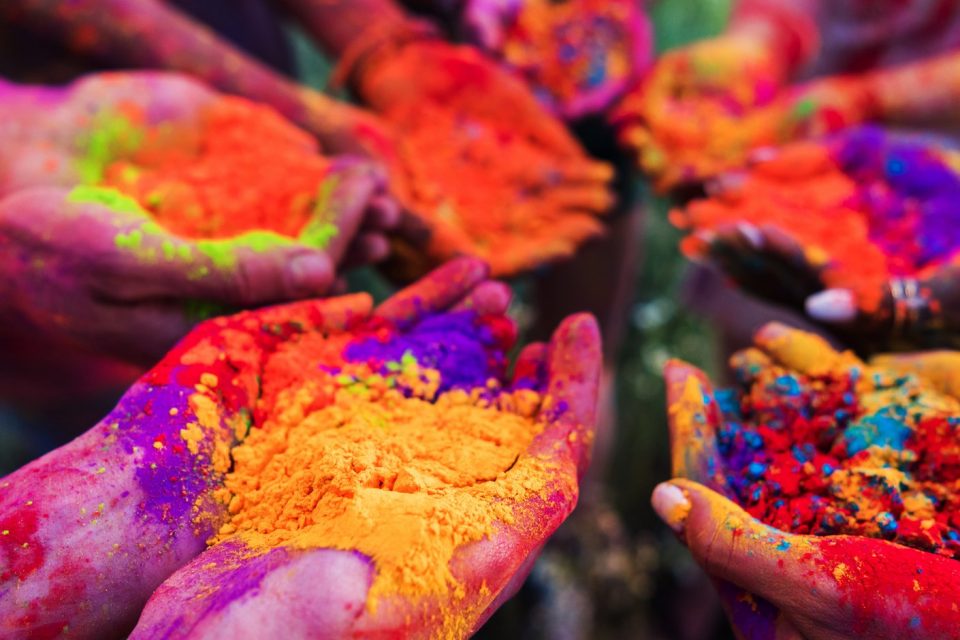 You have certainly seen images of people painted in all colors having fun at some events. Holi, popularly known as Festival of Colors, is an important festivity in India. Now, get to know everything about Holi.

Traditionally, its name was Holika and its history began centuries before Christ. The event takes place in between February and March to celebrate the arrival of Spring and the beginning of the Hindu new year.

Holi is a festival celebrated by everyone in India. We mean, everyone really. It turns out to have an important social role, since it is one of the few moments when the caste differences are put aside. In the name of tradition, the entire Hindu population is on the same level – and very colorful.

It is as if all differences of social class, status, or religion disappear under all colors, for the sake of union and to honor the god Vishnu. 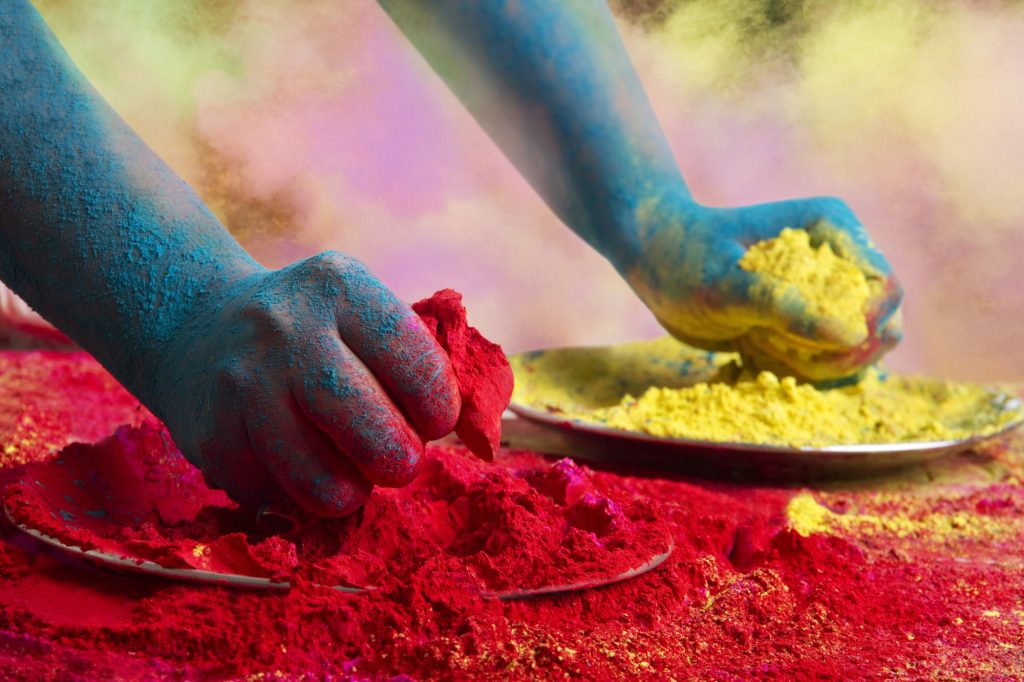 It all started with a family fight. Hyranyakashipu and Holika were two equally evil brothers. Hyranyakashipu was known as the king of the demons, but made his subjects idolize him as a god.

One day, the king planned together with his sister to kill his own son. Unlike his father, Prahalad was good and quite devoted to the god Vishnu.

For some time, Hyranyakashipu and Holika tried to kill Prahalad using different tricks, but it never worked. Until Holika, who was the demigod of the fire, persuaded her nephew to go into a bonfire with her.

Holika was known to have the power to resist the fire and convinced Prahalad already imagining that only she would come alive from the fire. But what happened was just the opposite. Prahalad survived the flames, while his aunt burned to death.

Holi and how it happens

Preparations for the festival can start weeks before. Millions of Indians buy colored pigments and paint their homes and streets. The people also gather to prepare wood and manure for the purpose of setting up the bonfire symbolizing Holika’s death. They always light the bonfire the night before the festival and burn a Holika doll on it.

During Holi’s day, the only rule is to have the most fun. The whole country enters into communion and begins a friendly war in color. Armed with colored paints and powders, the Indians spend the whole day on the street shooting each other.

Holi and its meanings

Holi symbolizes good versus evil and has this religious tenor, but it also marks the beginning of spring and the new year as we have said. The whole festival has this aura of renewal and that is also why the Indians sing and dance.

The children chant Hindu hymns in the middle of the markets, which are full of color, animation and colorful people. The people believe that fire softens the body of winter rigor and that colored pigments also have the function of protecting the body from diseases.

At the end of the day, people visit their relatives and friends to close the ritual with more fellowship. And nothing better to bond than food, right? As in virtually every tradition in the world, food plays an important role.

The main course of the festival is gujiya. A kind of pastry – and it’s colorful too! – stuffed with fruit and nuts, seasoned with cardamom. The Hindu people eat gujiya that day believing that the dish is an essential part of finding happiness.