Joss paper: a ritual of honor to the ancestors - WeMystic

Joss paper: a ritual of honor to the ancestors 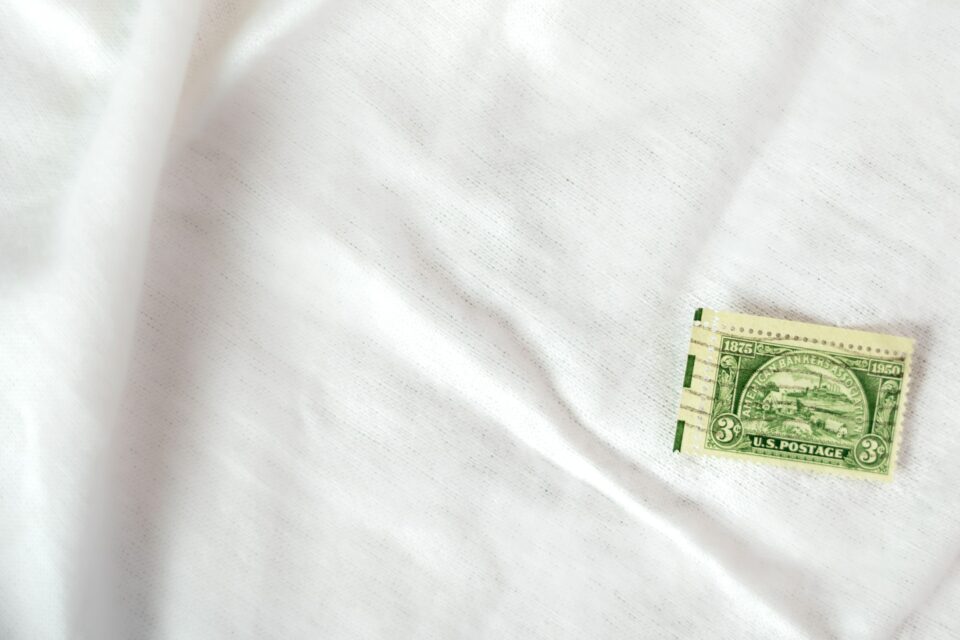 Joss paper, also known as “money from the ancestors” or “ghost money,” is an element of Asian tradition, used to honor the ancestors, deities and spirits of the Hereafter.

Keeping a certain resemblance to ordinary circulation bills, spirit money is made of rectangular pieces of thick joss paper, printed with specific characters. Joss paper is made from bamboo fiber, and is usually golden color; however, ghost money bills created from rice paper, thin and multicolored, are common.

The front side of the banknotes shows an image of the Jade Emperor, Yù Huàngdì ​​(Lord of Heaven), occasionally accompanied by the signature of Yànluò Wàng (king of hell).

Other designs may include motives of mythology and Asian culture, with emphasis on the traditions of the Chinese and Vietnamese peoples (Buddha, palaces, phoenixes, dragons, and others).

The ritual use of joss paper

Within the Asian culture the ritual use of ghost money is reserved for significant moments such as funerals, important dates for the deceased, and the festivals of Qīngmíng jié and Yù làn pèn jiè.

At funerals, mallets of phantom money bills are thrown to accompany the passage of the funeral possession, or left kindly over the deceased’s grave.

On the other hand, on the relevant dates for the deceased and the festivals, the false paper money is presented along with other offerings, but unlike these, it is burned in a small oven or portable clay container.

Note: The Qīngmíng jié and the Yù làn pèn jiè (hungry ghost festival) are commemorated in the first week of April (the Qīngmíng), and between August and September (the Yù làn pèn ), depending on the Chinese lunar calendar.

In the West, the spiritual use of joss paper is gaining increasing visibility, due to cultural exchange, and the popularization of systems such as Feng Shui and I Ching, among others.

However, although the ritual of burning the bills continues to be reserved to honor the ancestors and the dead, on the Day of the Dead, the perspective is different.

From the modern (and western) point of view, it is believed that, by sending the offering to the deceased, they will be able to free themselves from spiritual commitments, and channel their attention in working for the prosperity and welfare of the living.

Dì Yù and the idea of ​​Hell

It is important to remember that the Eastern conception of Hell is different from the western one. Dì Yù (translated as “earthly prison”) is more similar to the idea we have of “Beyond”, the kingdom of the dead or purgatory.

In this space (the Dì Yù), the spirits receive the corresponding remuneration, for the actions executed, during their stay in the material plane, and also prepare for a new incarnation.

While the adjudication of punishment is part of this spiritual world, there is also the belief that the deceased may dispose of certain assets (or favors), such as those they enjoyed in life.

Hence, families perform rituals with joss paper or ghost money, to send a gift to their loved ones, that can help them enjoy a comfortable stay on the “Other Side”, or settle an old debt.

Important: spirit money has no commercial value, is used solely for spiritual purposes, and due reverence. It should not be used as an ornament or festive element.