Lent: meaning and concepts related to this special occasion - WeMystic

Lent: meaning and concepts related to this special occasion 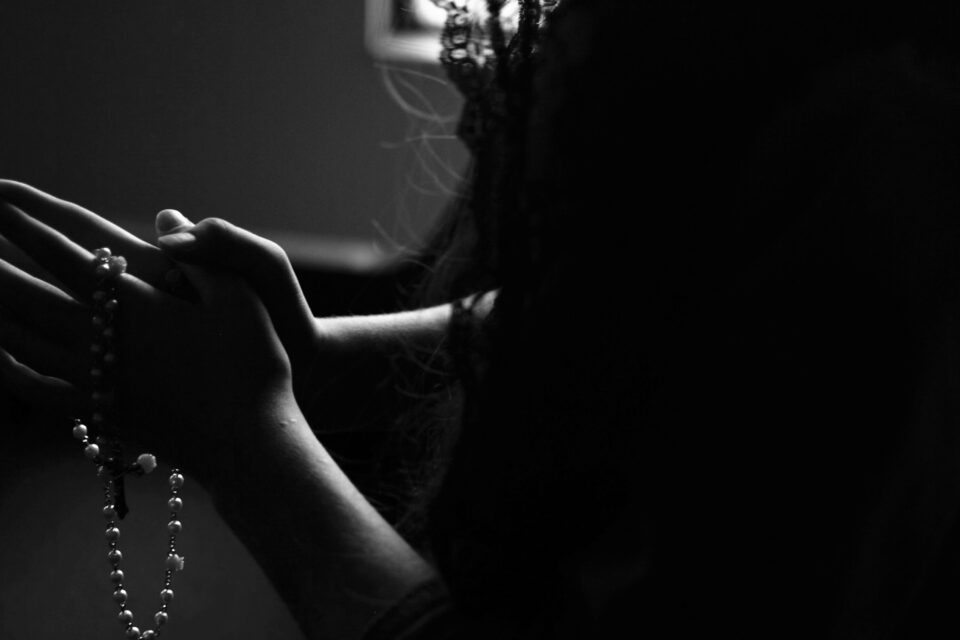 During the forty days that precede Holy Week and Easter, millions of Christians dedicate themselves to spiritual reflection and conversion, in a period called Lent. Normally, they are collected in prayer and penance to remember the 40 days spent by Jesus in the desert. And the sufferings he endured on the cross.

Lent: what does it mean?

The word Lent is originally from Latin, it means fortieth and it has to do with the 40 days that Jesus spent in the desert, where he had to face various temptations and meditate on the destiny of himself and that of humanity.

But, the number forty is not random. In the Bible, it is frequently cited, to represent periods of 40 days or 40 years, that precede or mark important events. Some better known examples are: 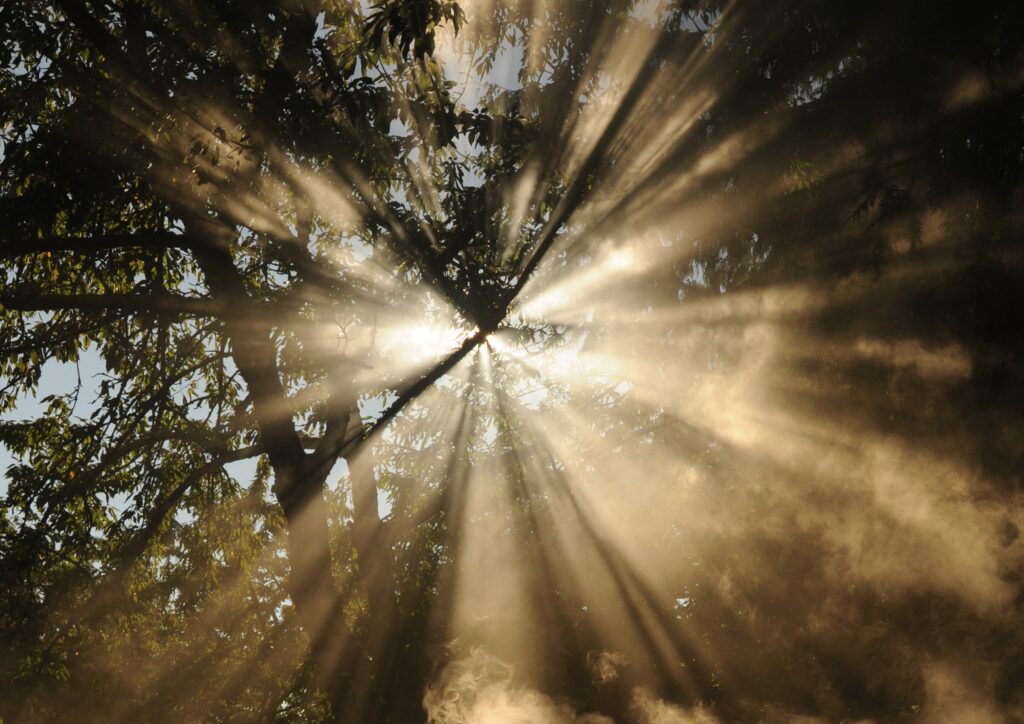 Lent is the period of the liturgical year that precedes the Christian Passover. During Lent, the Church dresses her ministers in purple garments, symbolizing the sadness and pain that Jesus suffered in the desert and nailed to the cross.

Lent begins on Ash Wednesday, which reminds us of the end of our own mortality, thanks to the Savior’s sacrifice. This day masses are held where the faithful are marked on the forehead with ashes, a mark that remains on the forehead until sunset.

This symbolism is part of the tradition demonstrated in the Bible, where various characters threw ashes on their heads as a sign of repentance. It ends before the washing of the feet, on Holy Thursday (of Holy Week).

In the Pascal Cycle there are three times: preparation, celebration and prolongation. Lent is inserted in the period of preparation.

The religious services in this period consist of the preparation of the community of the faithful for the celebration of the Pascal feast, which commemorates the resurrection and victory of Christ after his sufferings and death, as narrated in the Gospels. This preparation is done through fasting, abstinence from meat, mortifications, charity and prayers.

Some important milestones in the Lenten season are Sundays, which are six and of which St Joseph’s Day (March 19) and the Annunciation of the Lord (March 25) stand out, as well as the sixth and last, which is Palm Sunday. 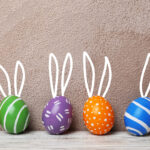 You may also like
Lent explained to children: time to love others