Understanding birds as omens and signs 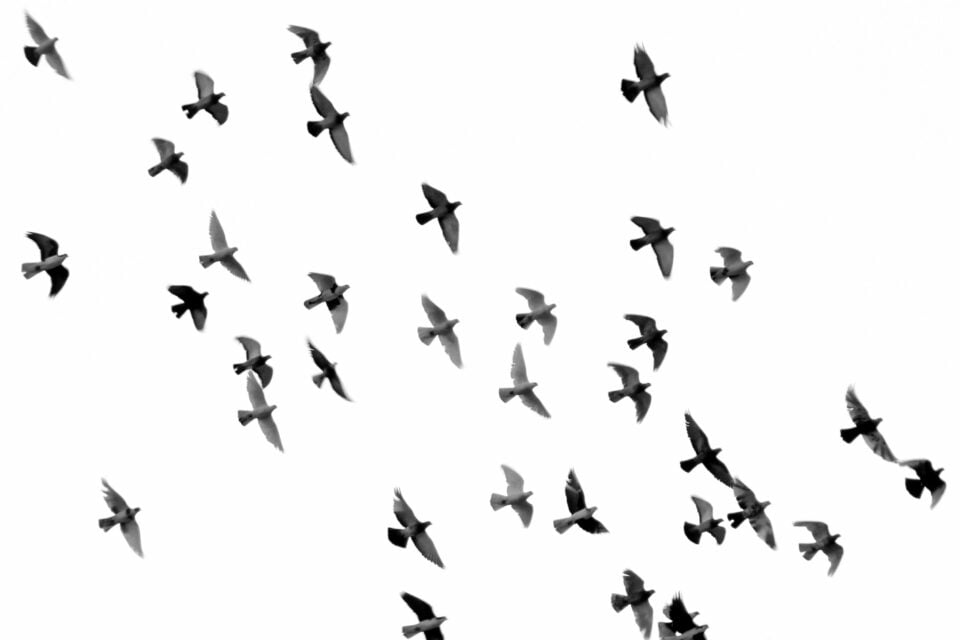 When you learn to listen to nature’s language, you start to hear and see things in a totally different light. Nature has messages for us, just as our spirit guides, ancestors, and gods have messages for us. It’s just whether we choose to listen or not. Here, we will learn how to look at birds as omens and signs and how to listen to the messages that they bring to us.

How to read birds as omens and signs? 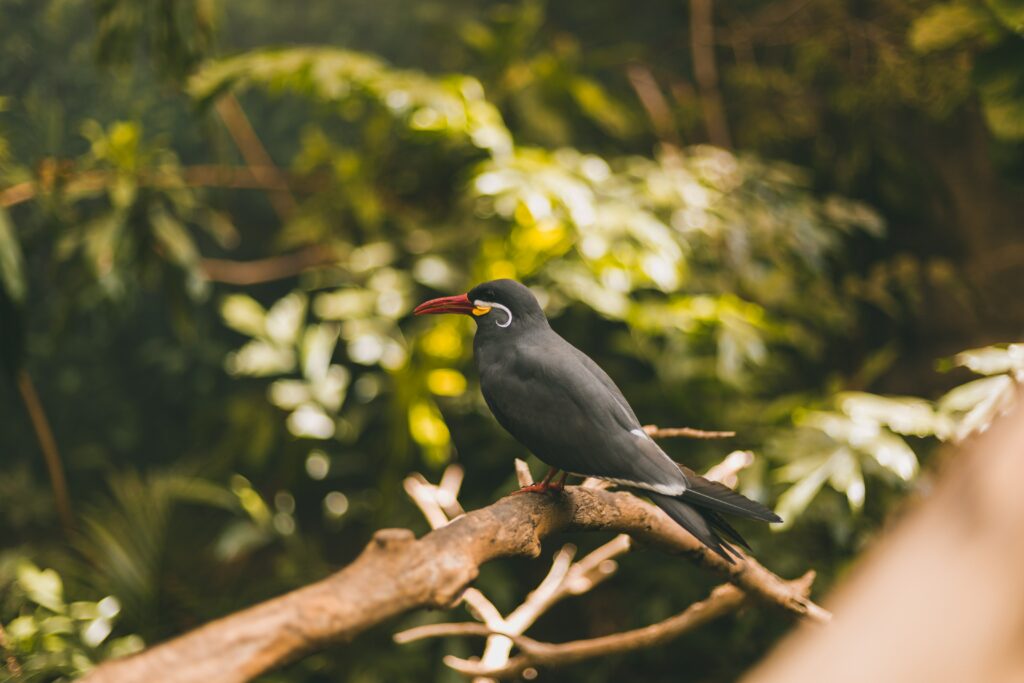 In Western society, there are a number of superstitions about black-colored birds that are not based in the truth. Black-colored birds were once thought to be a representation of the witch’s familiar. Because of this, many people thought that a black bird was an omen of death and bad things.

In reality, this superstition is not true; these birds are actually a good sign. In Native American cultures, the black bird is a bringer of messages. While the message could be bad, it is normally an auspicious message.

The crow or blackbird may have a reputation in Native American cultures as a trickster, but they are not bad at heart. They are typically benevolent and bring messages of protection or passage.

The cuckoo is sacred to the Greek Goddess, Hera. It symbolizes the onset of Spring. The cuckoo also represents unrequited love and/or unfaithfulness between lovers. As a messenger, it tells you that you always get what you want, even if it hurts others.

Birds as omens and signs: the Dove 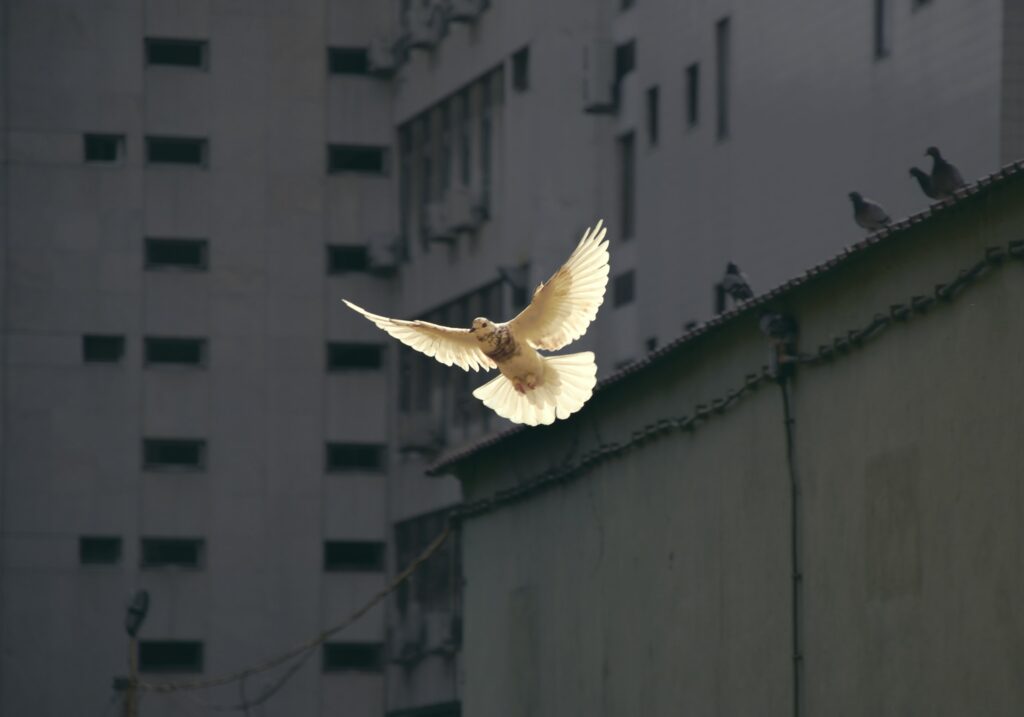 The dove, and the white dove in particular, symbolizes peace and healing. When a dove comes into your awareness it is a good time to meditate and release negative energy.

The Hawk shows you that you can reach a higher level of consciousness. That your soul is not earthbound in any way. Hawk may help you understand your life purpose and connect you with past lives. Pay attention when you see a hawk because it may be a message from spirit that you must accept ‘what is’ with grace and ease. 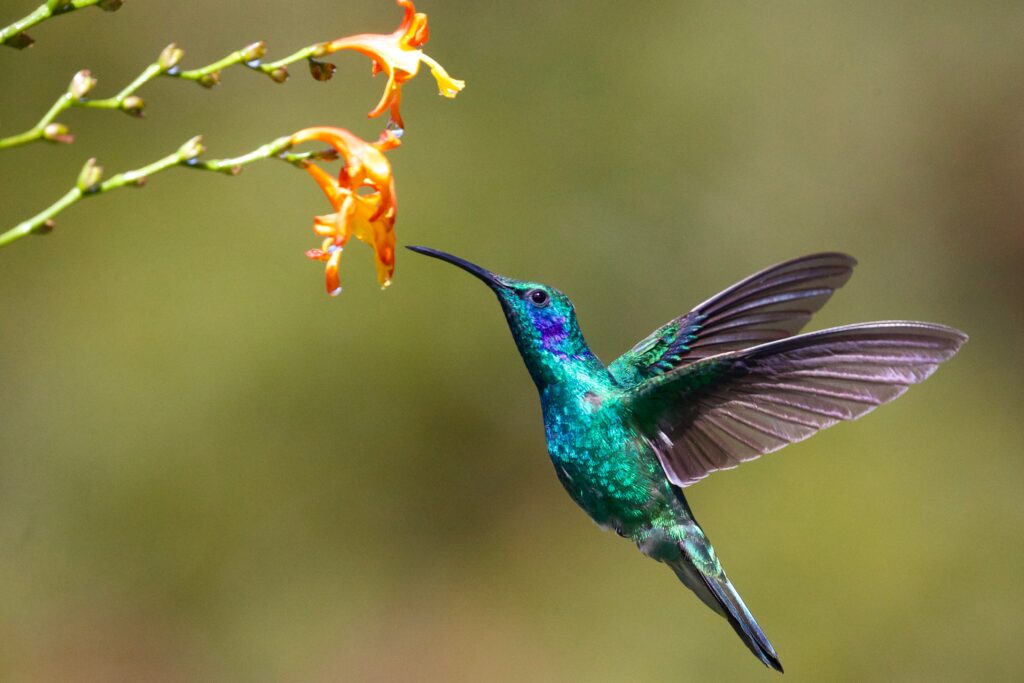 Hummingbird is harbinger of Joy and victory over darkness. The Atzec God Huitzilopochtli, who literally means the Southern Hummingbird (or left-handed hummingbird), is considered a warrior. Huitzilopochtli, is an incarnation of the Sun and the Solar Forces who keeps on struggling with the forces of night to keep mankind and the whole creation alive.

Birds as omens and signs: Owls

Owls can symbolize a variety of different things such as wisdom, death and mystery. Unfortunately, there are a number of cultures that believe that owls are an ill omen. While they might be gorgeous, majestic creatures, they are typically connected to death. Seeing an owl could be an indication of an impending death.

The Native American medicine men believed that owls could work for evil forces in the world. They could perform evil tasks or be forced by evil to spy upon you. In Eastern Europe, there are similar superstitions about owls. If an owl landed on someone’s roof, it was said to be a sign of a death in the home in the future.

Meanwhile, the buzzard is said to represent a blockage or problem during future travels. It may indicate an aggravating, difficult circumstance. 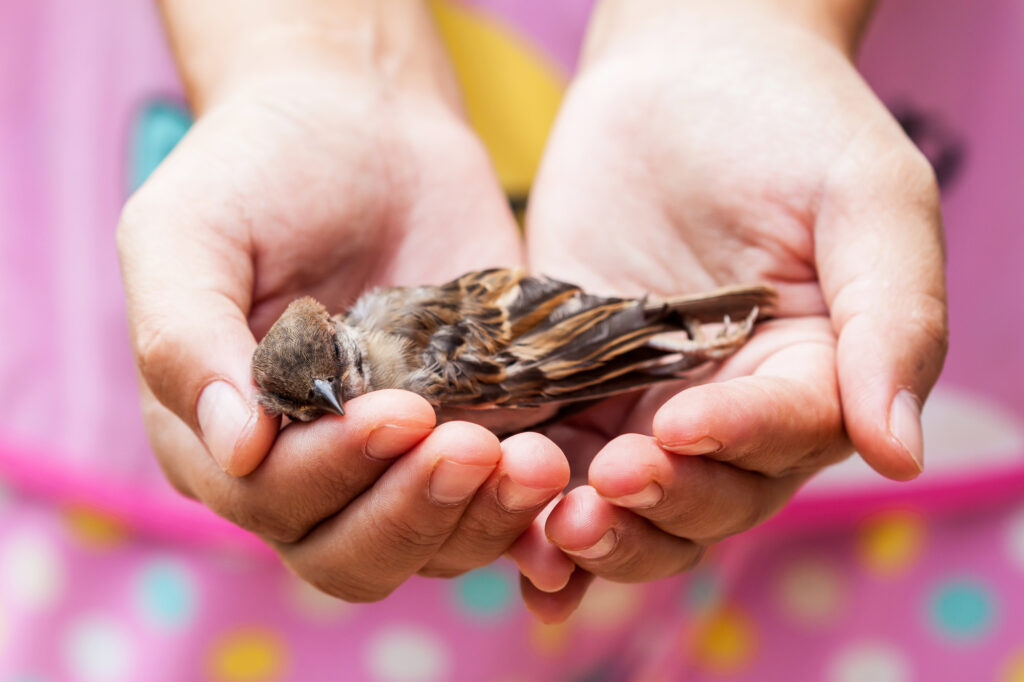 Finding a dead bird can be terrifying. You may have accidentally run over a bird or discovered a dead bird next to the roadway. While this can seem like a bad omen, it could also indicate that an end to your pain, suffering or turmoil is coming.

It might not mean a physical death. Instead, it could be a metaphorical death for something in your life. You might be struggling to find a job or annoyed with a dead-end relationship.

The dead bird could be a sign that the negative situation, influence or event will soon be coming to an end in order to make way for something new.