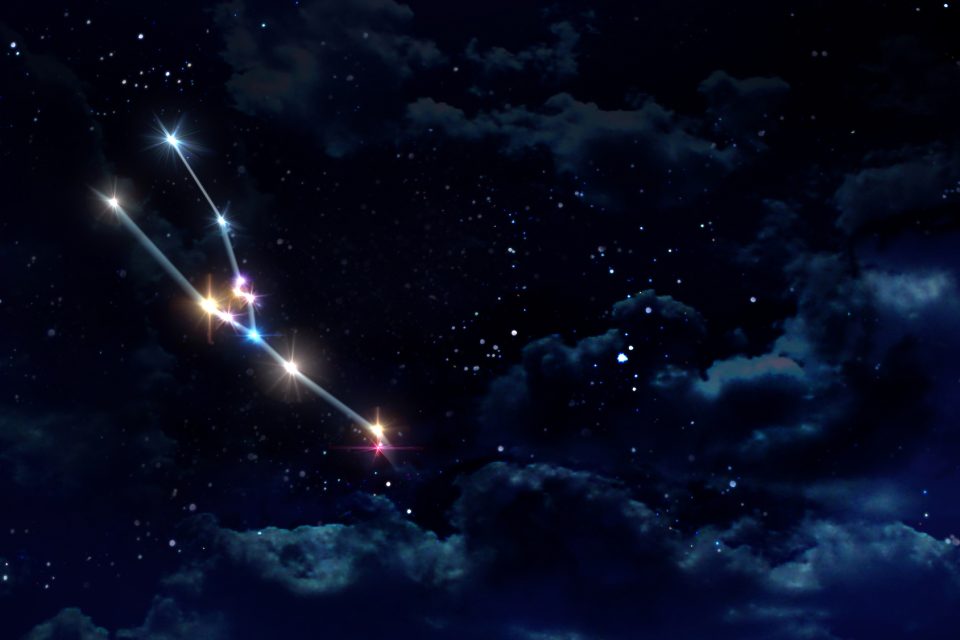 Mars represents our masculine side, counterbalancing Venus, which represents the feminine. The inner force that makes us to make decisions and take actions comes from this planet. This great energy helps us to move through our lives. Ready to know more about Mars in Taurus? 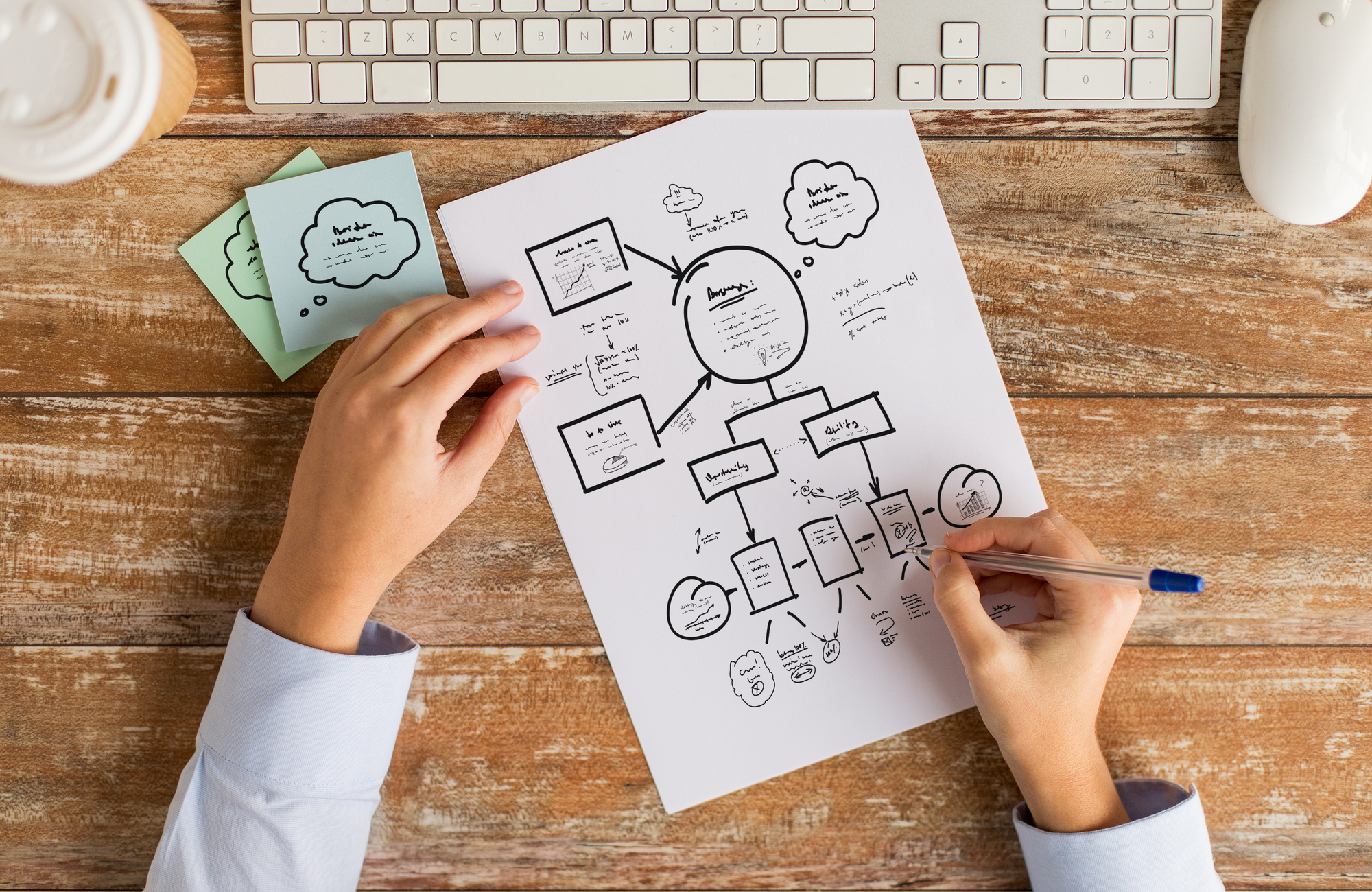 Venus is the ruling planet of Taurus, a sign of earth (just as Virgo and Capricorn). As we said, Venus is the feminine energy, a planet of love and sensual sexuality. Mars is a masculine force and rules our sexuality in a more visceral way.

When Mars is positioned in Taurus, the energy is better balanced. It happens because all the volatility and strength that comes from Mars meets the inherent calm of Taurus. This means that people who have Mars in Taurus will think more before they act. Generally, this is a good positioning for this planet.

Although Taurus is often associated with laziness (and that is a terrible factor when we talk about Mars), Mars in Taurus will benefit most from the determination of that sign. These people will think and precisely calculate their steps to reach their goals, unlike their predecessor Mars in Aries that acts by impulse. It may take an eternity to realize them, but they will arrive there because they know what they want.

Mars in Taurus: they value the work 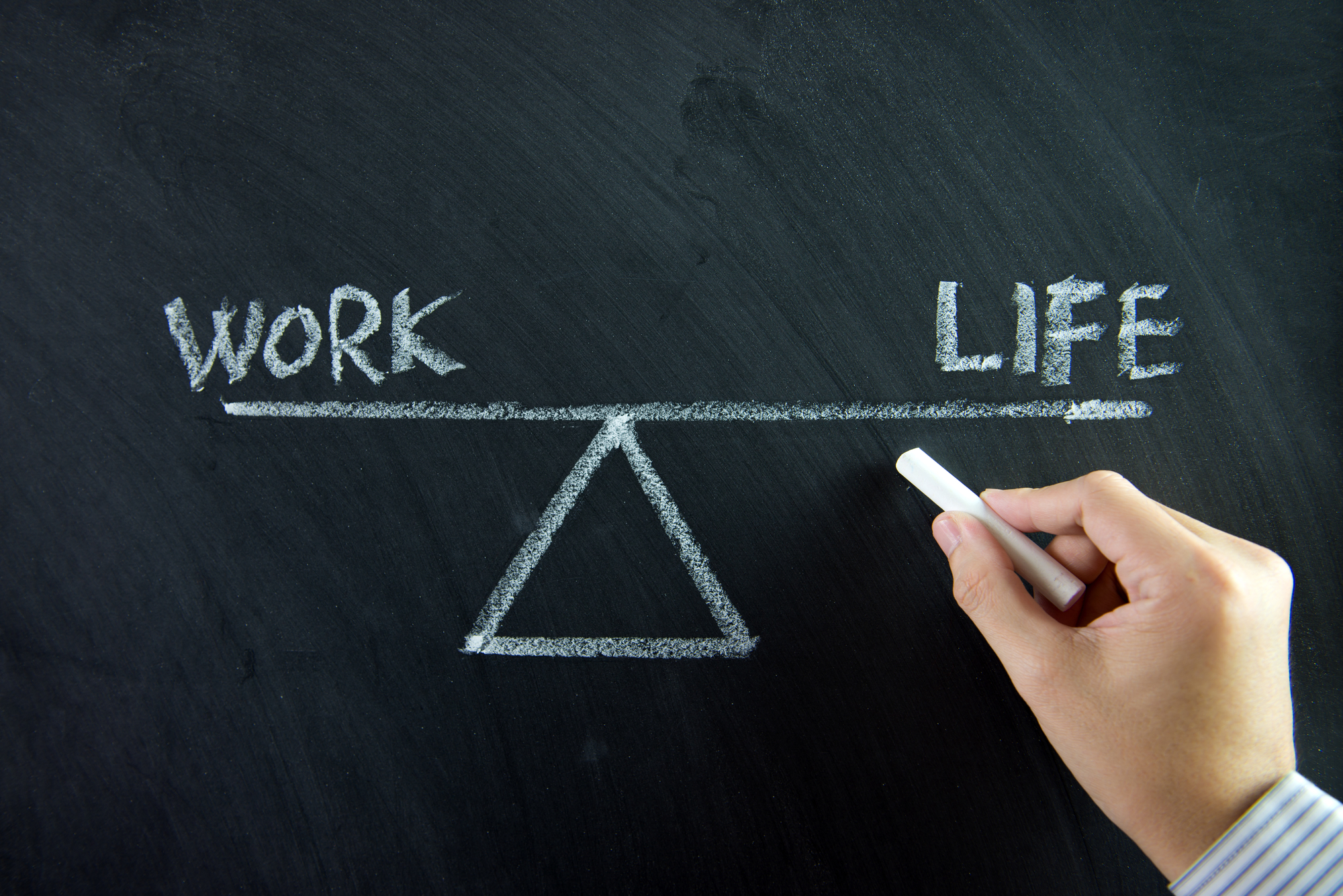 In addition to the determination, another plus point is that Mars in Taurus also has plenty of physical strength. They are usually people who rarely get sick and bear heavy workloads. By the way, work is a very important thing for this Mars.

Venus is the planet of plenty and luxury, so whoever has Mars in Taurus will valorize financial stability. They understand that it is through work that they can make a living for themselves and their family. Jobs that require patience and precision will be perfect for this Mars, not least because they do not easily irritate.

When we speak of Mars, we speak of great energy, of exaggeration. Taurus is already a possessive sign with its things alone, so with Mars’s associated feature it can create the most jealous of people. They value possession and make it clear to others telling “this is mine”.

Stubbornness will also be another big feature of this Mars. If they are sure of what they think, their actions will hardly be influenced by others, even if they seem more sensible. These people will go to the end to prove that they are in charge of the situation.

Mars in Taurus: the sexuality 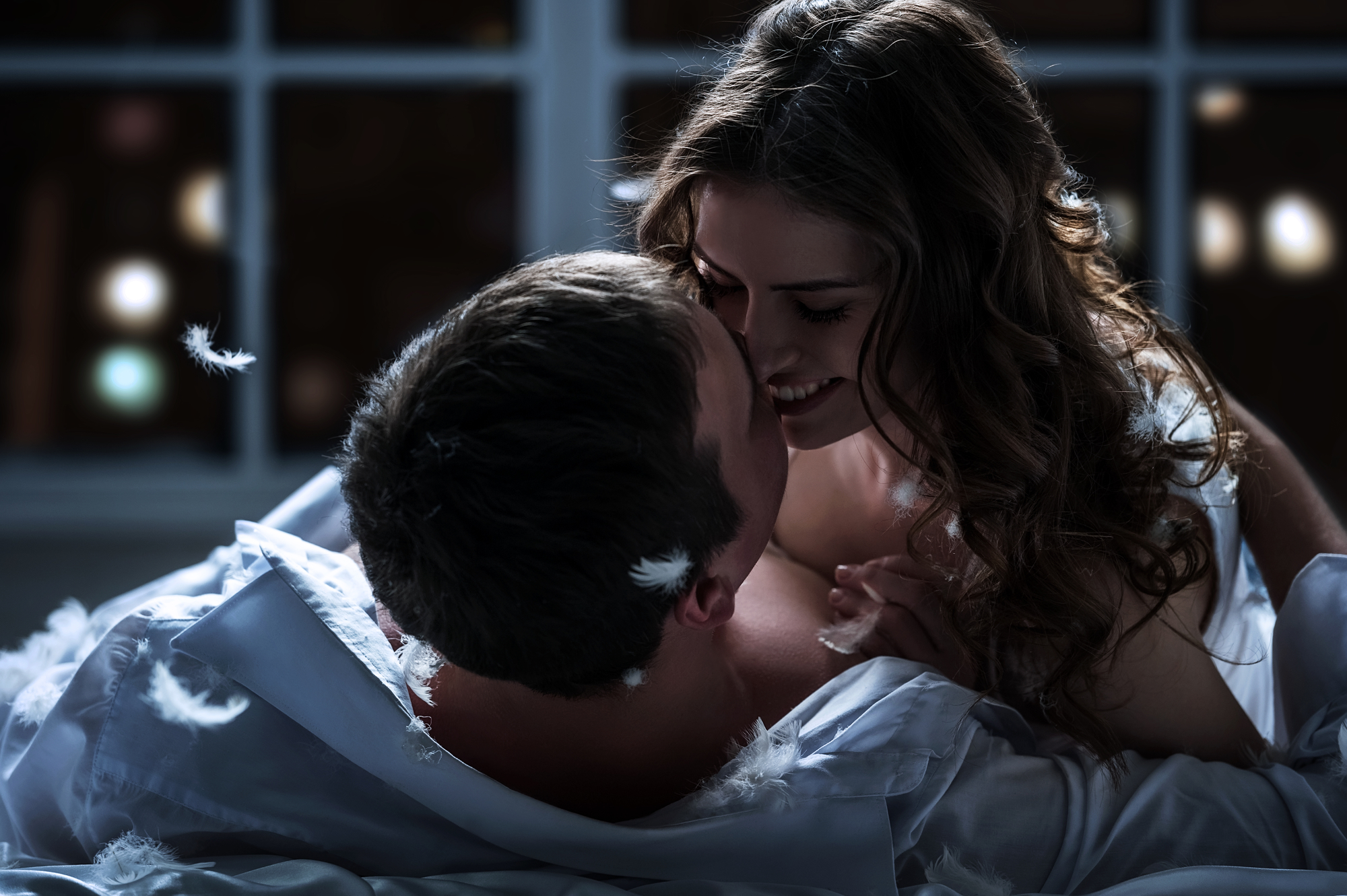 The sexuality of Mars in Taurus is manly like that of Mars in Aries. They are sensual beings by nature and they endure long hours in bed. The difference is that they will not be attracted much by adventures or challenging situations.

As they are patient and enjoy the journey, they will probably pay close attention to the preliminaries and will postpone the main act. These people will love and anything else that creates a perfect environment for the luxury of Venus, their ruling planet. But with the force of Mars commanding the action and putting the bed on fire!

Mars in Aries also offers a lot of strength and stamina. Athletes can benefit greatly from this. Now, imagine that within their own head (or personality coming from the natal chart), those people are able to properly control and regulate the energy for the trainings? This is a good example of controlled and well directed Mars in Aries force.

Leadership and initiative are also great in the professional field. These people will be those who will hardly miss work, because they believe that work must be something constant in their lives. If they are in a manager position, they will motivate their team. If they are in lower positions, they will not disappoint their superiors.

Mars also represents sexuality but, unlike the sensual sexuality of Venus, it is more visceral. And as you might expect, whoever has Mars in Aries will present a very virile sexuality. They will have preference for adventures and a wilder sex. The bed will always be a daring environment and will catch fire for sure!