Mermaid-spirit: the beautiful spirits of waters 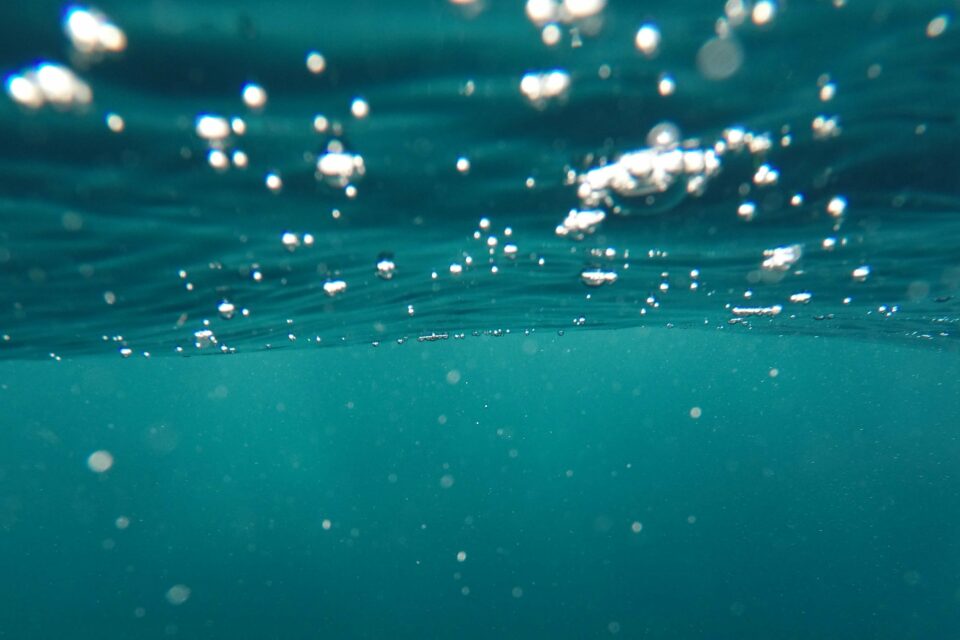 Mermaid-spirit, whether in previous years or today, still intrigue ordinary people. For some they exist, on the other hand for others it is just a myth, a story that we tell children. In any case, if these inhabitants of the seabed exist, who are they exactly?

There are people who adore mermaids them like the Togolese, the Cameroonians, the Nigerians, the Haitians, the Brazilians, etc. Indeed the most popular siren for the rituals is the one commonly called in Africa Mami Wata but the Haitians name it Simbi and the Brazilians, Iemanja. These people adore sirens so that their wives are fertile.

Mermaid-spirit: what do legends say?

Several legends speak of the origin of sirens and mermaid-spirits and also represent them. According to Greek mythology, they are represented with a bird’s body and a human’s head. But according to ancient Greek they present themselves with a body of fish and a human head and they are most often found in rivers and the sea. According to Homeric tradition, mermaids live in the waters of the strait in Sicily. Note that the most common sirens in stories are half women half fish. Among the mythical creatures, the one that best embodies women is the mermaid.

Mermaids are as beautiful as they are evil

They are magnificent creatures, attractive but evil. They seduce with their suave and melodious piercing voices. As the legends say, they live in the sea. And still according to myth, they made the seamen who ventured the sea lose their head with their hypnotizing, bewitching and evil songs. And these unfortunate sailors, not listening to the fact that the songs of the sirens are bad news, ended up sinking their boats and also ended up devoured by them. 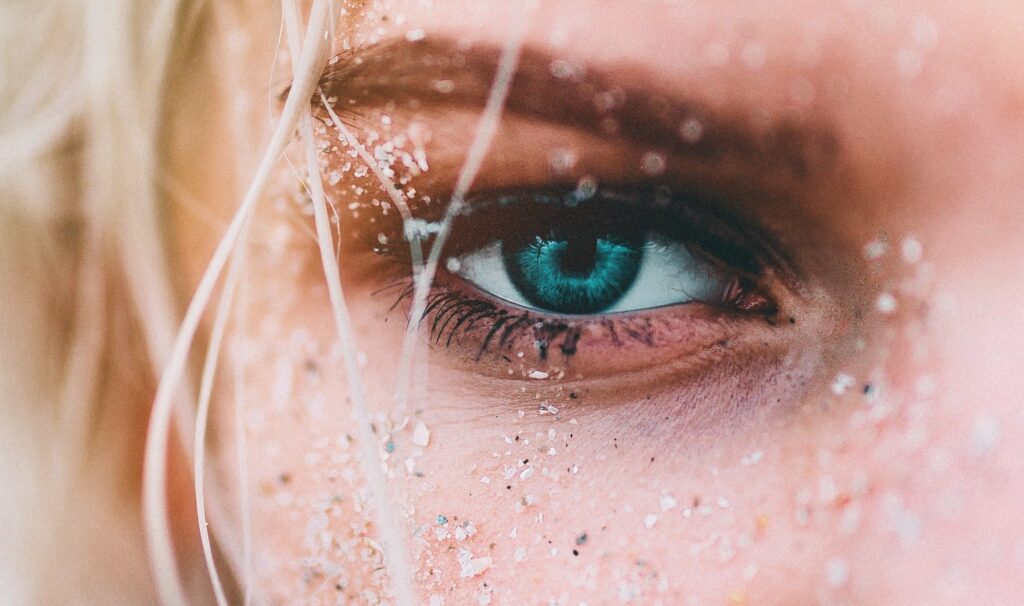 Water spirit, sometimes described as a mermaid, half woman half fish, or of a beautiful woman holding a snake, found in the coastal regions of West Africa and in Central Africa.

We also find the spellings: Mamy Wata, Mami Watta or Mama Wata. Among the Igbo, she is called Ezenwaanyi (Queen of women), Nnekwunwenyi (Honorable Woman), Ezebelamiri (the queen who lives in the waters), Nwaanyi mara mma (the woman more than beautiful), or Uhamiri. In some areas of Congo, she is Mamba Muntu, (Crocodile person).

Here is a ritual of contact with the mermaid-spirit. To do a contact ritual, get these items:

At the seaside, plant the 3 candles in the sand and light them. Wear everything you bought the day before and you’re going into the water up to our knees.

Start our contact ritual by pouring milk into the water saying exactly what kind of contact you want or what you expect from Mami Wata. Do not be vague, be as specific as possible. Because it all depends on the words you use. After this invocation, we pour the rest of the items into the sea and get out of the water without turning around.

Leave the candles lit and do not turn around, no matter what happens behind you. Do not approach the sea with bad intensions or thoughts.