Nacre: a beautiful treasure from the ocean - WeMystic

Nacre: a beautiful treasure from the ocean 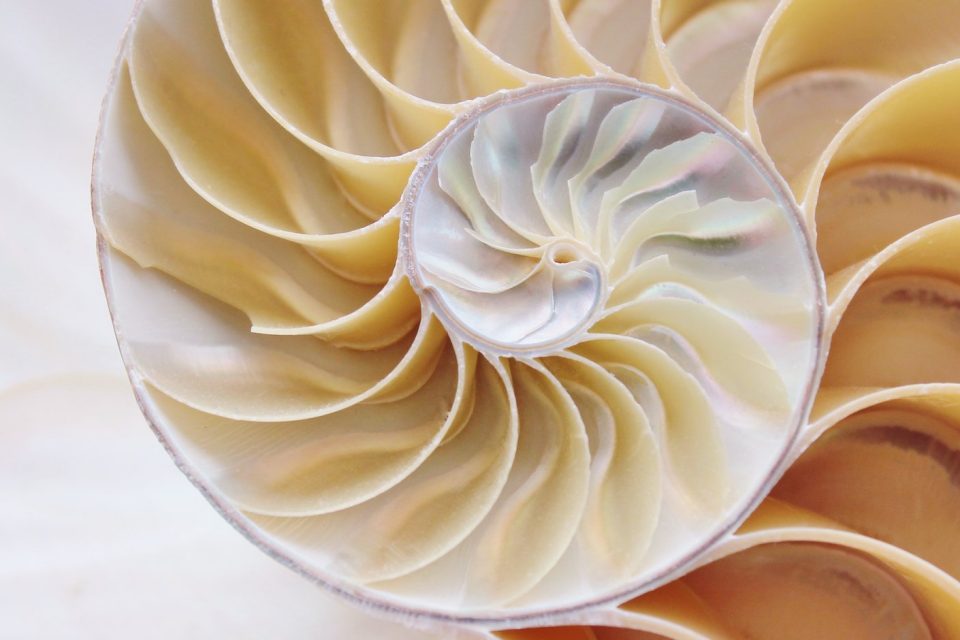 Nacre (or Mother of Pearl) is a very special stone that is generated in a very different way from all the others. From the bottom of the sea to our hands, it carries all the mystery and love of the oceans. In this article, get to know the aspects of this enchanting stone. 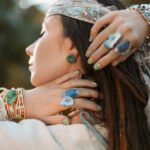 You may also like
Zodiac stones: everything you need to know about yours

Nacre: what to know about this stone

Of all the stones we have been writing articles on, perhaps Nacre is the most special. This is because it is not born alone from a rocky formation but rather from an interaction of a mineral substance with a living organism.

From this bond, a hard, iridescent substance rich in limestone is produced inside the shells of some mollusks. Unlike pearls that are thin, spherical and concentric, Nacre is made of flat layers. These layers are alternated between aragonite (calcium carbonate) and the protein produced by the animal, which has an elastic texture and is very similar to silk.

The production of this substance happens when some foreign body invades the interior of the shell or the epithelial membrane of these marine animals. To protect themselves, the animals release this milky secretion to calcify the invader. The size and appearance of the final production of Nacre depend on the climatic conditions of the environment and also on the time the invader resisted inside the shell. Interesting, right?

Nacre, also known as Mother of Pearl, is the queen of the sea. By being born and living in this environment, it carries all the cosmic secret and the universal love of the oceans. That is such a responsibility, don’t you think?

From the esoteric point of view, Nacre is seen as a protection stone and maternal nourishment. By coming from the bottom of the oceans, it has a deep connection with the Moon and the Universal Mother, which confers an immediate association with the Cancer sign. For these characteristics, it is a very useful stone for children and people who feel abandoned by their parents.

The Mother of Pearl will help you with loneliness, anxiety and all problems related to the sensitivity and expression of feelings. Intuition and memory are also stimulated from this stone. In addition, it protects you from negative energies, purifies the environment and attracts prosperity.

It is a mineral associated with family and immersion, so its use will provoke sensations that you are part of a whole and open your eyes to deeper knowledge about things. As exciting as it may be, the sensation will not be shaken. On the contrary, it will be calm and full, just like the bottom of the ocean.

How to use Nacre

In addition to its mystical properties, Nacre is also full of therapeutic properties. Because it is a versatile and very beautiful stone, it is very easy to acquire one and use it in different ways, either in oneself or in the environment.

You probably already have seen many examples in jewelry, but people also often use Nacre in the manufacture of furniture, clothing items and even musical instruments.

If you have high blood pressure problems, you can start by using a Nacre necklace as it is known to help regulate blood pressure. Other symptoms that can be treated with this stone are vision problems (especially cataracts), dizziness and nausea. 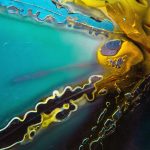 You may also like
Opal Fire: a stone for courage and strength

By its relation with the sea, the secrets of the water and the memory of beings, Nacre plays a primordial role in the maintenance of our immunity. Check below the organs and areas most benefited by the use of this wonderful stone.