Psalm 119: the longest of them all - WeMystic

Psalm 119: the longest of them all 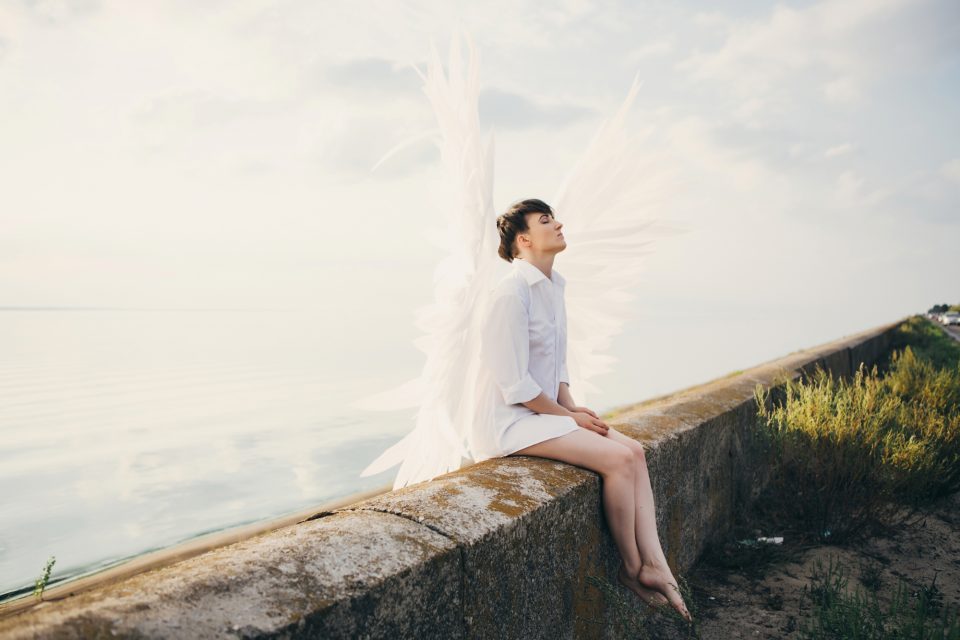 Psalm 119 is the longest in the Bible. It has 176 verses. Its author is unknown, but many believe that it was written by David, Ezra or Daniel. He tells us that the word of God is the deep truth and that it helps in various difficult times.

Want to know more about how important this passage of the Bible is? So, now check out the statements of God and the meaning of the different verses.

In almost every verse, the Word of God is mentioned. Psalm 119 states that the word of God reflects the character of God Himself. 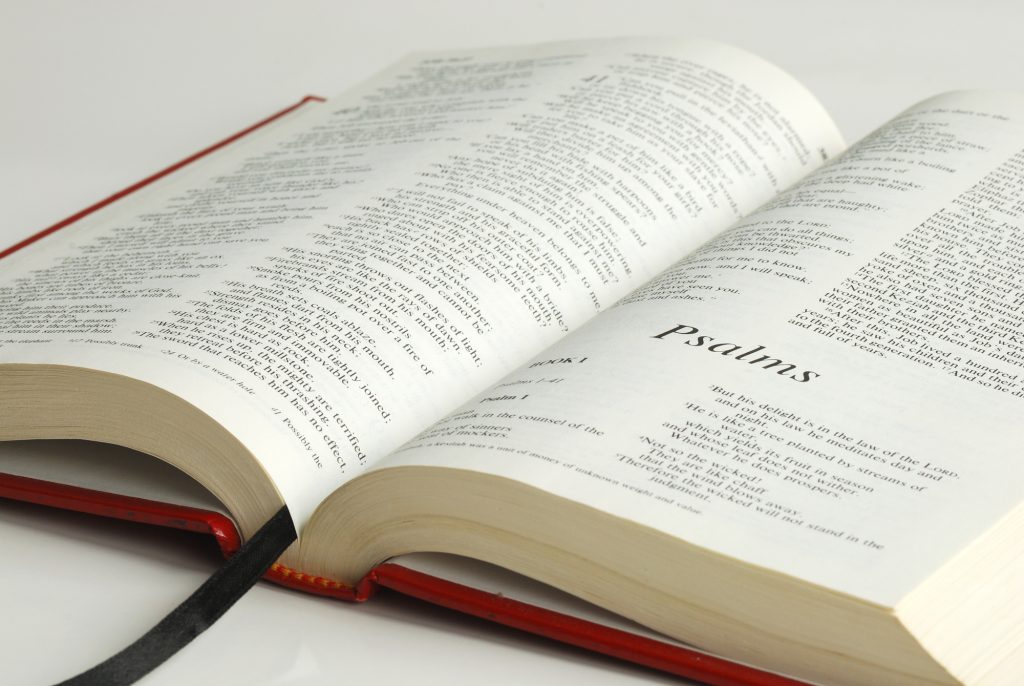 In verses 1-8 it is about a person’s confusion about his thoughts and attitudes, putting as a resolution a single outlet for him: that is to obey and love above all things the Word of God. Following in verse 9 when he quotes “way” means about the path or choice we can all make in our free will.

We find in verses 10 through 16 that the psalmist seeks the blessing of God by obeying and loving His commandments. And so he also quotes about the pleasure he feels in his doctrines. He says that blessed will be those who meditate on God, they will never be forgotten before any prayer in the midst of a difficulty;

In verse 17 to 24, when the word “pilgrim” is used, it means that the psalmist does not feel this land, so he needs the commandments of God because he recognizes that only in this way will he be able to lead himself back to his home;

Following the 25 to 32 the psalmist recognizes the state of his soul, and after that, he sees that if he read and meditate on God he will get his health back, both physically and also spiritually. After this, he compares himself with those who chose the path of lies;

Verses 40 through 48 relate to how the psalmist gained trust and love because he recognizes in God all salvation. Straight ahead in verse 49 to 52 advises to remember the Word of God and to give it to his servant. For that is how any man can have consolation in difficulties;

From verse 53 to 72 they talk about the storm in the wilderness, which is really all confusion and sorrow that goes through the mind of the psalmist or to those who are sinners. At the same time he acknowledges that the solution lies in the law of God;

In verses 73 to 80 they approach that God’s judgments are just, and the psalmist feels the need for His consolation. In 81 to 89, there is the soul, who waits for salvation and also talks about skin in the smoke (it was usually done with animal skins and filled with dust and smoke) compared to the spiritual state;

From verse 89 to 104 mention sinners who always expect those who believe in the Lord to destroy them. It was no different with the psalmist, he trusts in the promise of God and witnesses to salvation by His grace. Therefore, the Word of God has as its total intention to reveal the truth in the life of all;

Following verses 105 to 130, we see about the conduct of the man of God, who simply is not satisfied with not liking evil, for good conduct needs to start from the abomination in all forms of evil. That is, it is no use merely believing if you do not say, and do not act against;

In verses 131 to 144 the word “commands” appears, which in this sense symbolizes putting in order, so it shows the desire that no evil dominates us. Although the psalmist has affliction, he will follow God’s command because he understands his pleasures in testimonies;

Already in sections 145 to 149 it concerns the Prayer, that after all the intensity in his meditations and search of God in the interior, he confesses that even before realizing he was already praying to the Father. In continuation through the verses 150 to 162 they affirm that despite all anguish, the psalmist still rejoices when he stands before the Word of God;

And finally, we are faced with verses 163 to 176 that speak about the salvation of the righteous and address the psalmist’s pleasure in meditating on the Love and Word of God. He relies on deliverance through daily praise and especially in the power of Scripture.