Psalm 68: the divine glory over enemies and difficulties - WeMystic

Psalm 68: the divine glory over enemies and difficulties 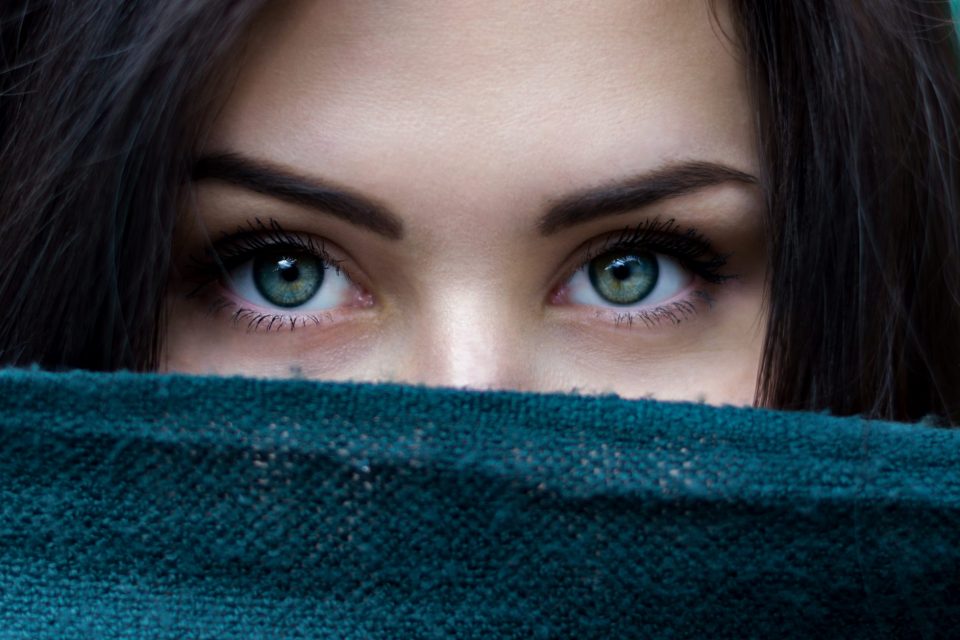 Whether it is for a person following the laws of God or even non-religious individuals, possibly some Psalm of King David’s work has already come to the notice of all. After all, there are 150 texts that together form the Book of Psalms, a collection of rhythmic prayers that could be recited in the form of songs. Discover with us the meaning and interpretation of Psalm 68.

Psalm 68: the power and glory of God

These “songs,” as they are defined, have specific purposes where each has its own theme pertaining to the influence of God and angels in the lives of men. The ability of these prayers to attune to the divine spiritual energies causes them to take the form of thanks and requests to God.

Basically, the Psalms direct the prayers more clearly to God and his angels, besides being able to demonstrate all the devotion of those who recite them.

Psalm 68, one of the components of the book of Psalms, would not be different from the others, because it also has its specific theme and purpose, as well as a little history behind its idealization. Psalm 68 speaks of divine glory over enemies and has its creation related to a moment of change: the changing of the ark of testimony which God would have commanded to be left inside the Tabernacle called “holy of holies”.

In Psalm 68, God is asked to make clear who are the ungodly and the righteous. Therefore, such a prayer is intended precisely to ask for help in overcoming unjust opponents and in overcoming difficult tasks. Such a characteristic need not necessarily to refer to the impasse with another person, but it also has to do with the difficulties encountered in day-to-day situations where all efforts are not successful, however, dedicated.

We can even classify diseases or health conditions that are affecting someone as great enemies to be overcome quoted in this Psalm, especially if such a person has a fair and honest heart. Then know the Psalm that praises God as the savior and deliverer of his people, asking him to intercede for those in great difficulty:

1 May God arise, may his enemies be scattered;
may his foes flee before him.
2 May you blow them away like smoke—
as wax melts before the fire,
may the wicked perish before God.
3 But may the righteous be glad
and rejoice before God;
may they be happy and joyful.

4 Sing to God, sing in praise of his name,
extol him who rides on the clouds;
rejoice before him—his name is the Lord.
5 A father to the fatherless, a defender of widows,
is God in his holy dwelling.
6 God sets the lonely in families,
he leads out the prisoners with singing;
but the rebellious live in a sun-scorched land.

7 When you, God, went out before your people,
when you marched through the wilderness,
8 the earth shook, the heavens poured down rain,
before God, the One of Sinai,
before God, the God of Israel.
9 You gave abundant showers, O God;
you refreshed your weary inheritance.
10 Your people settled in it,
and from your bounty, God, you provided for the poor.

11 The Lord announces the word,
and the women who proclaim it are a mighty throng:
12 “Kings and armies flee in haste;
the women at home divide the plunder.
13 Even while you sleep among the sheep pens,
the wings of my dove are sheathed with silver,
its feathers with shining gold.”
14 When the Almighty scattered the kings in the land,
it was like snow fallen on Mount Zalmon.

15 Mount Bashan, majestic mountain,
Mount Bashan, rugged mountain,
16 why gaze in envy, you rugged mountain,
at the mountain where God chooses to reign,
where the Lord himself will dwell forever?
17 The chariots of God are tens of thousands
and thousands of thousands;
the Lord has come from Sinai into his sanctuary.
18 When you ascended on high,
you took many captives;
you received gifts from people,
even from the rebellious—
that you, Lord God, might dwell there.

19 Praise be to the Lord, to God our Savior,
who daily bears our burdens.
20 Our God is a God who saves;
from the Sovereign Lord comes escape from death.
21 Surely God will crush the heads of his enemies,
the hairy crowns of those who go on in their sins.
22 The Lord says, “I will bring them from Bashan;
I will bring them from the depths of the sea,
23 that your feet may wade in the blood of your foes,
while the tongues of your dogs have their share.”

24 Your procession, God, has come into view,
the procession of my God and King into the sanctuary.
25 In front are the singers, after them the musicians;
with them are the young women playing the timbrels.
26 Praise God in the great congregation;
praise the Lord in the assembly of Israel.
27 There is the little tribe of Benjamin, leading them,
there the great throng of Judah’s princes,
and there the princes of Zebulun and of Naphtali.

28 Summon your power, God;
show us your strength, our God, as you have done before.
29 Because of your temple at Jerusalem
kings will bring you gifts.
30 Rebuke the beast among the reeds,
the herd of bulls among the calves of the nations.
Humbled, may the beast bring bars of silver.
Scatter the nations who delight in war.
31 Envoys will come from Egypt;
Cush will submit herself to God.

32 Sing to God, you kingdoms of the earth,
sing praise to the Lord,
33 to him who rides across the highest heavens, the ancient heavens,
who thunders with mighty voice.
34 Proclaim the power of God,
whose majesty is over Israel,
whose power is in the heavens.
35 You, God, are awesome in your sanctuary;
the God of Israel gives power and strength to his people.

Praise be to God!