Psalm 78: the history of the People of Israel - WeMystic

Psalm 78: the history of the People of Israel 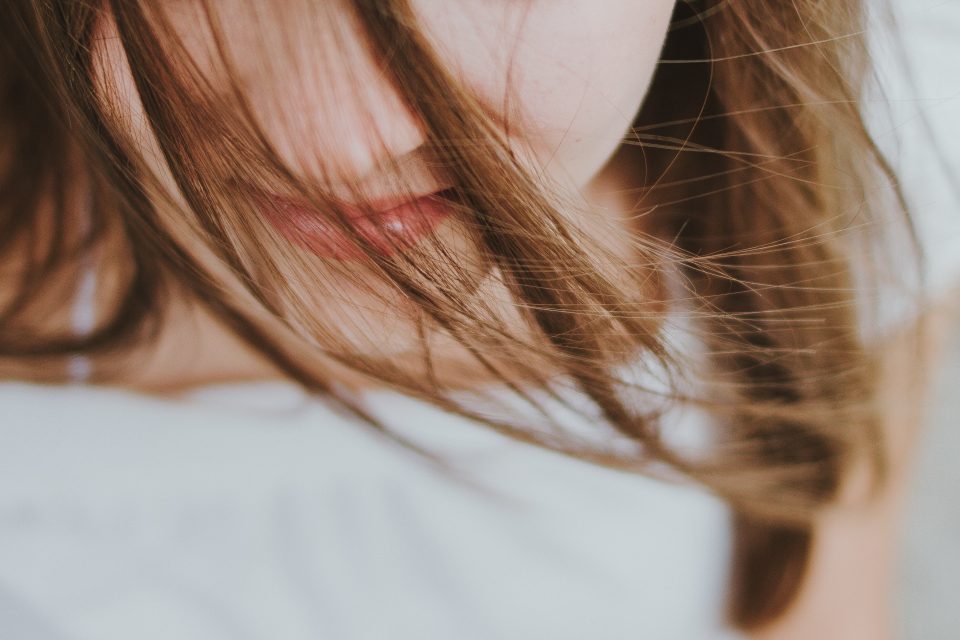 This powerful Psalm contains the history of the People of Israel. We find in the ancient Psalm 78 this people’s fidelity to the Creator. It induces us to follow the path of the creator and to remain faithful to His divine laws.

It is a fairly broad psalm that contains great verses that tell us about all the manifestations of Jehovah. This psalm is such a beautiful blessing in our lives.

The people’s fidelity to the one true God

This Psalm tells us of some men’s rebellion against Jehovah in the desert by dirtying his heart with bad words, thus showing an enormous lack of faith and unbelief in the Creator.

This psalm, because of its extensive content, requires an intense biblical study. In order to understand each verse, a discussion of the content of its ancient text is required. We can make a synthesis of each verse to study it more accurately.

A novel idea that can be applied with this psalm is to segment each verse according to the objective stated in the verse with the sole purpose of being able to use the paragraphs that we need and that can help us at a given moment in our lives.

The goodness of the creator is inexhaustible

Jehovah guided all his people, according to Psalm 78, establishing a path full of justice and prudence. He tempted his people many times to God who responded with inclemency and wisdom.

He taught his people to trust in the mercy of the true and pure God. Many are the children of Jehovah who are tempted by darkness. However, man must learn to reinforce his true spiritual values in order to continue on the path of good.

The Creator blesses mankind with a just heart and repudiates the man who challenges Him and who doubts all His power. This psalm will serve us to make a great reflection on obedience to the Creator and respect for His divine laws.

The feats and deeds of the Lord are great and His great work is unparalleled. This psalm will help us to have a more sensitive existence full of great optimism. Strengthening our faith in God must be paramount in our lives.

1 My people, hear my teaching;
listen to the words of my mouth.
2 I will open my mouth with a parable;
I will utter hidden things, things from of old—
3 things we have heard and known,
things our ancestors have told us.
4 We will not hide them from their descendants;
we will tell the next generation
the praiseworthy deeds of the Lord,
his power, and the wonders he has done.
5 He decreed statutes for Jacob
and established the law in Israel,
which he commanded our ancestors
to teach their children,
6 so the next generation would know them,
even the children yet to be born,
and they in turn would tell their children.
7 Then they would put their trust in God
and would not forget his deeds
but would keep his commands.
8 They would not be like their ancestors—
a stubborn and rebellious generation,
whose hearts were not loyal to God,
whose spirits were not faithful to him.

9 The men of Ephraim, though armed with bows,
turned back on the day of battle;
10 they did not keep God’s covenant
and refused to live by his law.
11 They forgot what he had done,
the wonders he had shown them.
12 He did miracles in the sight of their ancestors
in the land of Egypt, in the region of Zoan.
13 He divided the sea and led them through;
he made the water stand up like a wall.
14 He guided them with the cloud by day
and with light from the fire all night.
15 He split the rocks in the wilderness
and gave them water as abundant as the seas;
16 he brought streams out of a rocky crag
and made water flow down like rivers.

17 But they continued to sin against him,
rebelling in the wilderness against the Most High.
18 They willfully put God to the test
by demanding the food they craved.
19 They spoke against God;
they said, “Can God really
spread a table in the wilderness?
20 True, he struck the rock,
and water gushed out,
streams flowed abundantly,
but can he also give us bread?
Can he supply meat for his people?”
21 When the Lord heard them, he was furious;
his fire broke out against Jacob,
and his wrath rose against Israel,
22 for they did not believe in God
or trust in his deliverance.
23 Yet he gave a command to the skies above
and opened the doors of the heavens;
24 he rained down manna for the people to eat,
he gave them the grain of heaven.
25 Human beings ate the bread of angels;
he sent them all the food they could eat.
26 He let loose the east wind from the heavens
and by his power made the south wind blow.
27 He rained meat down on them like dust,
birds like sand on the seashore.
28 He made them come down inside their camp,
all around their tents.
29 They ate till they were gorged—
he had given them what they craved.
30 But before they turned from what they craved,
even while the food was still in their mouths,
31 God’s anger rose against them;
he put to death the sturdiest among them,
cutting down the young men of Israel.

32 In spite of all this, they kept on sinning;
in spite of his wonders, they did not believe.
33 So he ended their days in futility
and their years in terror.
34 Whenever God slew them, they would seek him;
they eagerly turned to him again.
35 They remembered that God was their Rock,
that God Most High was their Redeemer.
36 But then they would flatter him with their mouths,
lying to him with their tongues;
37 their hearts were not loyal to him,
they were not faithful to his covenant.
38 Yet he was merciful;
he forgave their iniquities
and did not destroy them.
Time after time he restrained his anger
and did not stir up his full wrath.
39 He remembered that they were but flesh,
a passing breeze that does not return.

40 How often they rebelled against him in the wilderness
and grieved him in the wasteland!
41 Again and again they put God to the test;
they vexed the Holy One of Israel.
42 They did not remember his power—
the day he redeemed them from the oppressor,
43 the day he displayed his signs in Egypt,
his wonders in the region of Zoan.
44 He turned their river into blood;
they could not drink from their streams.
45 He sent swarms of flies that devoured them,
and frogs that devastated them.
46 He gave their crops to the grasshopper,
their produce to the locust.
47 He destroyed their vines with hail
and their sycamore-figs with sleet.
48 He gave over their cattle to the hail,
their livestock to bolts of lightning.
49 He unleashed against them his hot anger,
his wrath, indignation and hostility—
a band of destroying angels.
50 He prepared a path for his anger;
he did not spare them from death
but gave them over to the plague.
51 He struck down all the firstborn of Egypt,
the firstfruits of manhood in the tents of Ham.
52 But he brought his people out like a flock;
he led them like sheep through the wilderness.
53 He guided them safely, so they were unafraid;
but the sea engulfed their enemies.
54 And so he brought them to the border of his holy land,
to the hill country his right hand had taken.
55 He drove out nations before them
and allotted their lands to them as an inheritance;
he settled the tribes of Israel in their homes.

56 But they put God to the test
and rebelled against the Most High;
they did not keep his statutes.
57 Like their ancestors they were disloyal and faithless,
as unreliable as a faulty bow.
58 They angered him with their high places;
they aroused his jealousy with their idols.
59 When God heard them, he was furious;
he rejected Israel completely.
60 He abandoned the tabernacle of Shiloh,
the tent he had set up among humans.
61 He sent the ark of his might into captivity,
his splendor into the hands of the enemy.
62 He gave his people over to the sword;
he was furious with his inheritance.
63 Fire consumed their young men,
and their young women had no wedding songs;
64 their priests were put to the sword,
and their widows could not weep.

65 Then the Lord awoke as from sleep,
as a warrior wakes from the stupor of wine.
66 He beat back his enemies;
he put them to everlasting shame.
67 Then he rejected the tents of Joseph,
he did not choose the tribe of Ephraim;
68 but he chose the tribe of Judah,
Mount Zion, which he loved.
69 He built his sanctuary like the heights,
like the earth that he established forever.
70 He chose David his servant
and took him from the sheep pens;
71 from tending the sheep he brought him
to be the shepherd of his people Jacob,
of Israel his inheritance.
72 And David shepherded them with integrity of heart;
with skillful hands he led them.