Shiva Nataraja in 2019: the power of the god of dance - WeMystic

Shiva Nataraja in 2019: the power of the god of dance 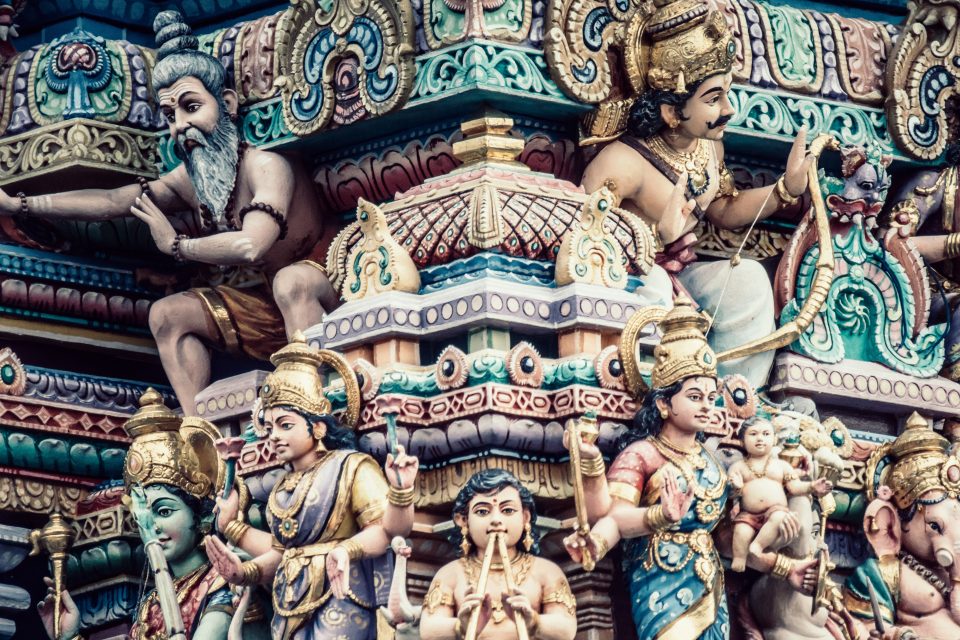 One of the supreme gods of Hinduism, Shiva Nataraja will have its transforming energy ruling periods and individuals in 2019. Known also as the “destroyer and regenerator,” he is the lord of karma and he is good to people who deserves it.

The power of Shiva Nataraja’s regency in 2019

Powerful over karma (actions), Shiva purifies people, but he also makes them deal with their own attitudes. You will have the chance to be free of this karma through spirituality, positive attitudes and, of course, a good heart.

Known in various religions as “heavenly justice,” karma is a way of expressing that each person should receive the result of their actions. A case of cause and consequence.

So everything that is bothering you, is nothing more than the action of karma. When it acts upon you, it draws negative energies and opens up energetic space for influences such as envy, evil eye and even black magic. 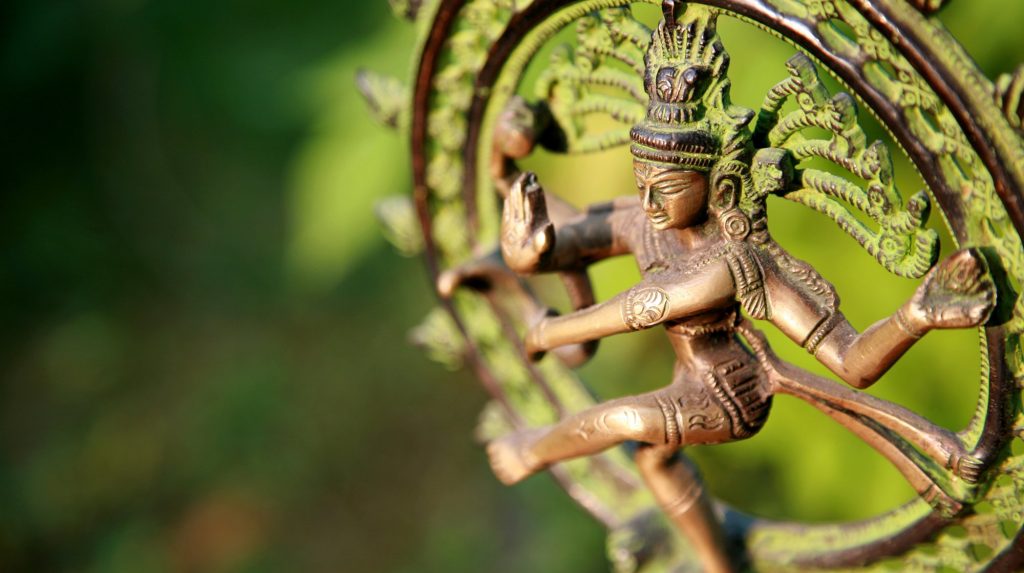 Nataraja does his dance on a dwarf that symbolizes a demon, representing the overcoming of the darkness and also the passage from the divine to the material. Shiva’s neutral countenance gives us the feeling of balance as he carries a snake on his neck; it symbolizes the energy that he distills throughout the world.

Nataraja can also mean “the benevolent” and we know him as the “lord of the threefold time”, that is, of the past, the present and the future.

His personality is rich in contrasts, being a devouring being, like time, while being merciful in all its facets. Thus, people widely worship him everywhere as a universal principle of destruction to bring about a renewal, an intellectual and spiritual transformation.

They also link its representation to fertility and worship of the dead in central India. In addition, for Hindus, dance is associated with life and creation. In it, the universe interacts and creates itself, giving movement to all that exists and reaching the truth through its power and strength.

Nataraja carries cassia leaves and a drum symbolizing the rhythmic vibration of creation. His hands and feet reveal lightness, balance and beauty in the face of situations. The flames of fire that surround him are his protection, as well as having the arch shape and symbolizing the process of reincarnation.

The Crescent Moon is evolving nature. Just as moving hair is the removal of ignorance and withdrawal from darkness. In addition to the lotus pedestal symbolize divine rebirth and purity.

Finally, the five divine activities of Nataraja are creation, maintenance or preservation, destruction, reincarnation, and salvation. From its dance its meaning is threefold and symbolizes the rhythmic game as a source of dynamism and cosmic balance; and the liberation of the traps of life with lightness, conscience and wisdom.