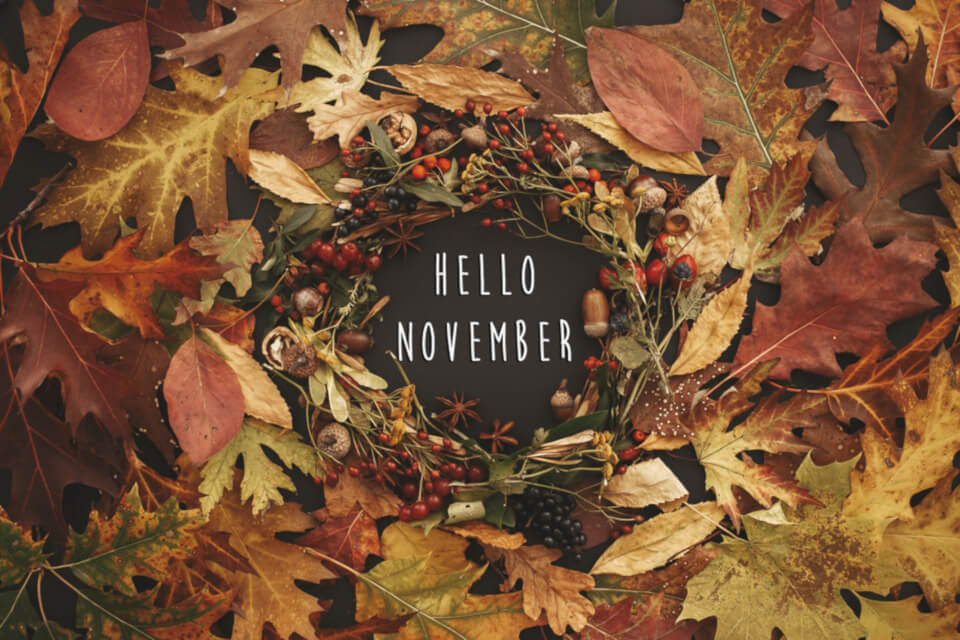 November is a month of transition from fall to winter. There are still sunny days but cold and rainy days are beginning to predominate. The spiritual meaning of November is related to the end of a cycle, of personal and seasonal phases.

It is time to collect some crops such as carrots, pumpkins, green beans, potatoes, onions, red cabbage or leeks. In some countries there is a festivity of thanks to God for the good harvests offered by Mother Earth. Thanksgiving Day is probably the most famous; it takes place in the United States, although it is also popular in countries such as Canada or Brazil. Learn more about the spiritual meaning of November with WeMystic. 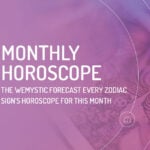 The modern tradition of this celebration arises in 1621 in Plymouth, located in the present state of Massachusetts. The European settlers who arrived the previous year decided to celebrate a feast of thanks to God for the good results obtained from their harvests. A tribe of Wampanoag Indians attended  the party and they ended up fraternizing and sharing the food of both.

Another theory refers to the fact that the harvest of the previous year had not been good and that the colonists had nothing to eat. The Indians then offered them seeds and taught them how to fish. The tradition continued each year but was not considered a national holiday in the United States until 1789 at the initiative of George Washington. During this date, families from all over the country gather to celebrate this special day with the people they love the most.

Gratitude for the goods that earth gives us or the end of a personal cycle are perhaps the most important spiritual interpretations of November. This end of cycle does not mean that everything ends, but that new projects hibernate during the winter to emerge strongly in the spring.

The hopes of what is to come serve as a nutrient throughout the warrior’s rest. It may be the time when we end a relationship, change jobs or go through a crisis of faith; an end of stage that although disturbing do not have to be negative. You just have to wait and see how events unfold in the future.

Most Shamans are born under the sign of the Serpent, and it is the favorite animal of those who have a dedication to the spirit world. The Serpent guides those who are are naturally spiritual and connected to other worlds. They make excellent spiritual guides, and the ethereal realms draw them easily. The Snake is also respected for its ability to heal; they excel in the medicinal and medical field.

Born on 23 to the end of November: the Owl

Variable like the wind, the owl is difficult to define. Warm, natural and easy-going, the owl is the perfect friend for everyone. The bearer of this emblematic Native American animal is well known for engaging in life at high speed, and loves adventure wholeheartedly.

For November, babies, love and cheerfulness are symbolic of this month’s flower, the chrysanthemum. These are also the flowers we offer to celebrate a thirteenth birthday.