Superstitions connected to August: the month of grief - WeMystic

Superstitions connected to August: the month of grief 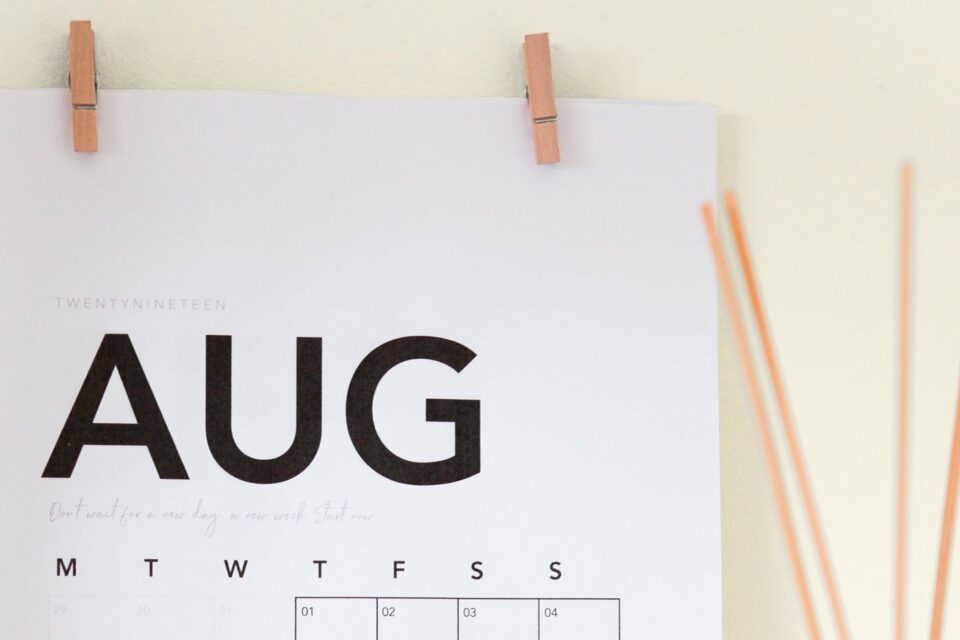 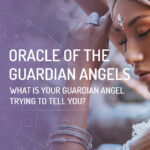 Superstitions connected to August: the month of chagrin and tragedies

Traditionally, the month of August has been associated with grief, as well as certain dramatic events.

The Romans baptized the eighth month of the year with the name August, in honor of the Emperor Augustus with whom they went through historical events, among which the conquest of Egypt and its elevation to the rank of consul. No one can determine with precision when August was associated with the notion of tragedy.

In some countries, getting married in August means being left alone, deprived of a honeymoon, and being potentially widowed.

In Argentina, it’s not recommended to wash your head during the month of August. Anyone who washes their head in August is calling death directly. Also, August was the month that Hitler rise to the power. 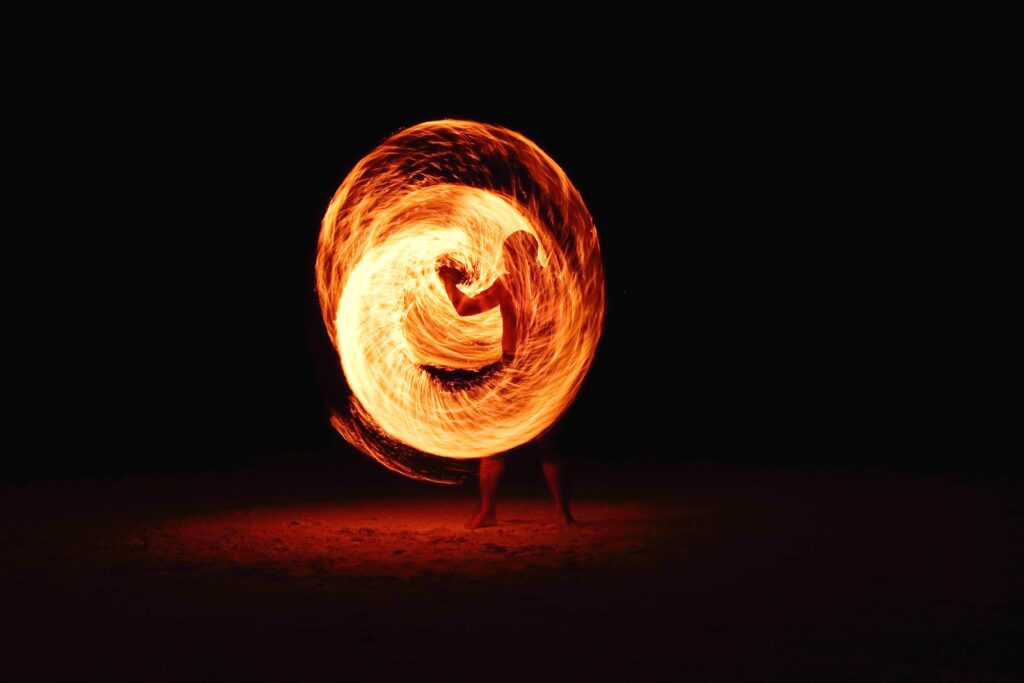 August in the course of History

The month of August is also marked by many historical facts that have undergone a dramatic or catastrophic turn: 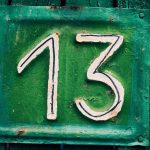 You may also like
Friday 13th: meaning, myths and rituals