The Constellation Virgo and the feminine energy - WeMystic

The Constellation Virgo and the feminine energy 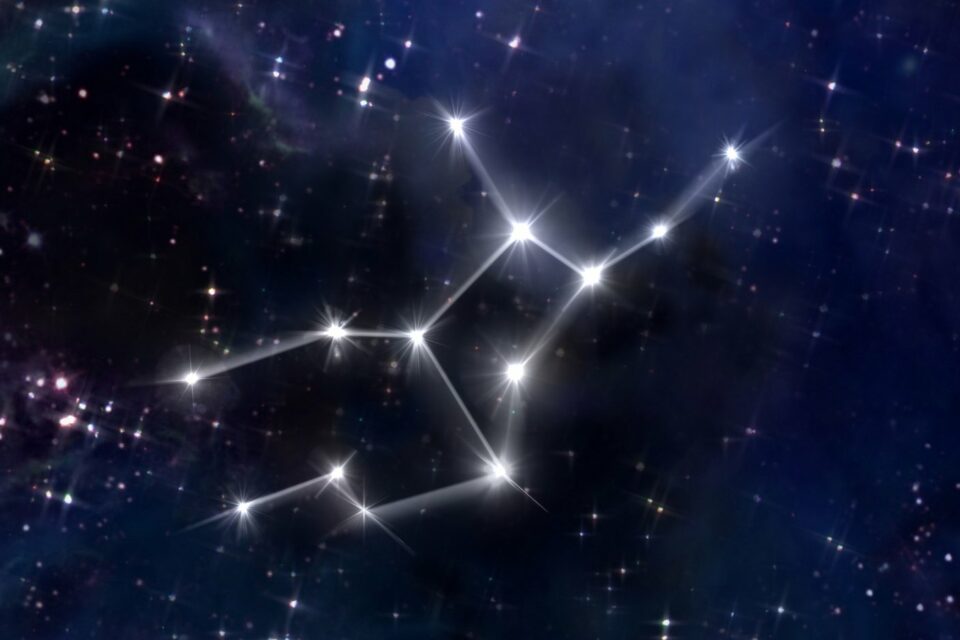 Looking up to the sky on a beautiful clear night and looking for the Constellation Virgo?

Once Astronomy and Astrology were one science only, respected and used by the kings to rule the kingdoms, by the farmers to manage harvesting, and by people to know about the weather. Therefore, the astrological signs  are a direct study of the sky and work with complex maths.

If you are a Virgo, or deeply connected with this sign, you can find it in the sky. The Constellation Virgo is one of the 12 constellations cataloged by Ptolemy, a Greek astronomer, in the 2nd century.  Get to know the Queen of Heaven! 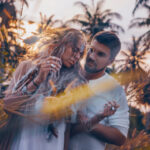 You may also like
How to win a Virgo’s heart

The Constellation Virgo: the feminine energy in the night sky

All the zodiac constellations refer to male energy, or in the plural, except for the Virgo Constellation. That why it’s called the queen of heaven. It’s also the second-largest constellation, after Hydra. It’s also the point in the sky of the equinox and one of the two intersection points between the celestial equator and the ecliptic.

This constellation has more than 20 stars with known planets, exoplanets, messier objects, the bright galaxies and one of the brightest stars in the sky, Spica, Alpha Virginis. That’s where its name comes from.

Due to Spica, the 15th brightest star in the sky, locating the Constellation Virgo is quite easy both in North and South Hemispheres. 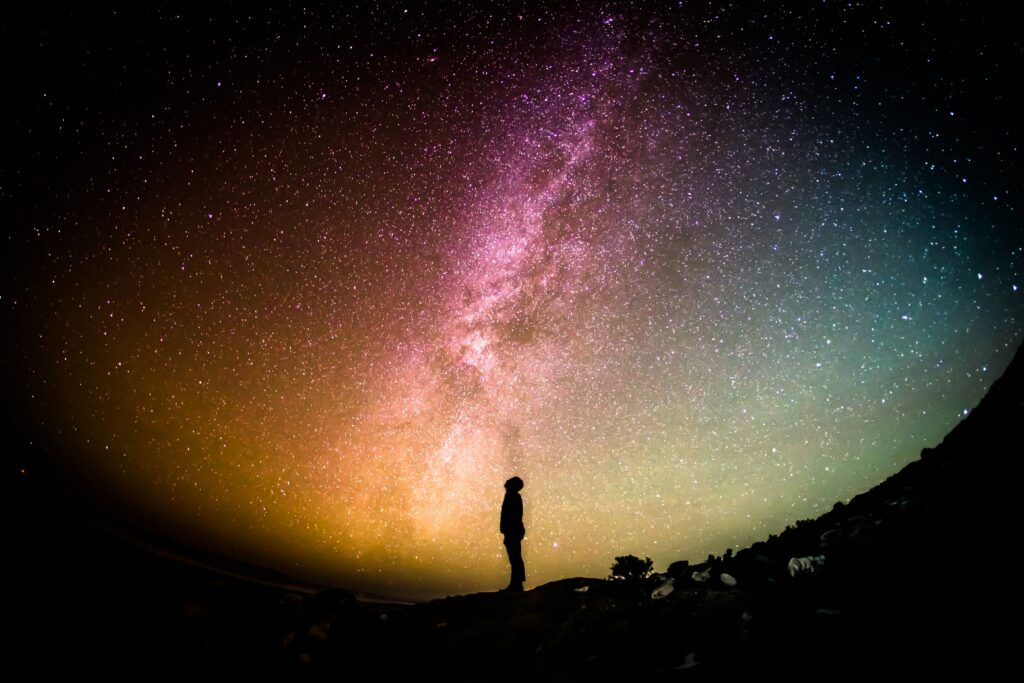 It’s possible to use the Big Dipper as a start, by following the curve of the handle down to the southeast until Arcturus, the bright start of the Bootes constellation. Continuing the arc, the next big star is Spice. Remember it by memorizing the saying, “Follow the arc to Arcturus, then speed to Spica.”

There are a lot of stories and myths connected to the Constellation Virgo. Spica means literally “ear of grain”, so it has been related through different cultures with fertility.

In Ancient Greece, it was connected with the Goddess Dike or Astrea, daughter of Jupiter and Themis. The goddess, who was on Earth during the Golden Age, and was respected and glorified, left to the skies because of the human dark side. In the sky, she lives in the Golden Girdle of the Zodiac, in the Constellation Virgo.

In Egipt, Virgo is associated with Isis, who was chased by a monster, Typhon, until she got an ear of grain and dropped it. Spice was considered the “Star of Prosperity”.

Virgo is also connected with Demeter, with the corn goddess Artagis, the Syrian goddess of fertility, Erigone, the daughter of Icarius, with Ceres by the Romans, and the Virgin Mary on the Catholic era.  These aspects are connected to the characteristics of the zodiac sign of Virgo.

We all have all the signs in our birth chart, influencing different aspects of our lives. Either it’s your sun sign, your any other placement, the Constellation Virgo, and its symbols will influence your life.

These aspects, individually and differently, will be of discipline, purity, innocence, and self-sacrifice. Is where a person is serving the world, fulfilling a duty, practicing the art of sacred devotion.

At the beginning of the year, in May, and between April and May, there are Virginis and Mu Virginidas meteors showers, respectively. These will bring the energy of new in the Virgo area of each person’s birth chart.

Enjoy the energy of continuing renewal, of perfection and purity of Virgo and it’s a symbol in the beautiful night sky through the constellation Virgo.