The Eye of Providence: meaning and history - WeMystic

The Eye of Providence: meaning and history 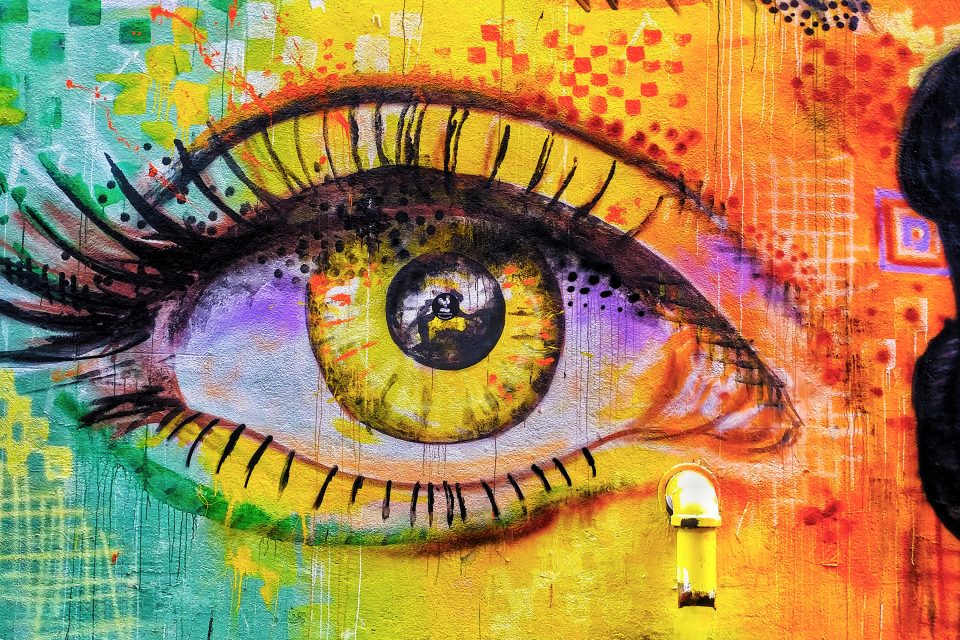 The Eye of Providence is believed to have been born thousands of years ago and scattered among ancient cultures, though in almost all of them of similar significance, evoking a vigilant force or deity that protects and helps us; or a clear allusion to the awakening of the human spirit.

Is the All-Seeing eye a symbol of divine omniscience or a sinister influence? Today it symbolizes control and domination by a shadowy elite, but its original use was quite different.

This article traces its usage and meaning back to ancient times, when it was a symbol of divine providence, powerfully representing spiritual truth and awakening.

The universal nature of the Eye of Providence

Considered by many as the symbol of divine omniscience and to others as a sinister influence, the eye of providence is also undoubtedly one of the most powerful and widely used symbols in the world. However, although it has a simple representation, we must know the meaning and history associated with this symbol.

Nevertheless, one of the earliest known references to this symbol appears in the Rigveda, one of the oldest texts of mankind, dating from the year 3000 BC. It refers to eye deities such as Shiva, a Hindu god who has a third eye in the middle of his forehead representing the limitless knowledge that, by opening himself, is capable of destroying evil. The third eye is also related to people’s spiritual awakening.

According to the Egyptian culture, its origin is attributed to the myth of the eye of Horus, which reports that after battling the god Seth, he would have received an eye with magical powers, with which he would revive his father Osiris, thus becoming in a symbol of life and resurrection. A more current interpretation suggests that the eye of Horus represents a map of brain certainty, where it represents the thalamus, the pituitary and pineal gland, the latter known as the center of divine consciousness. 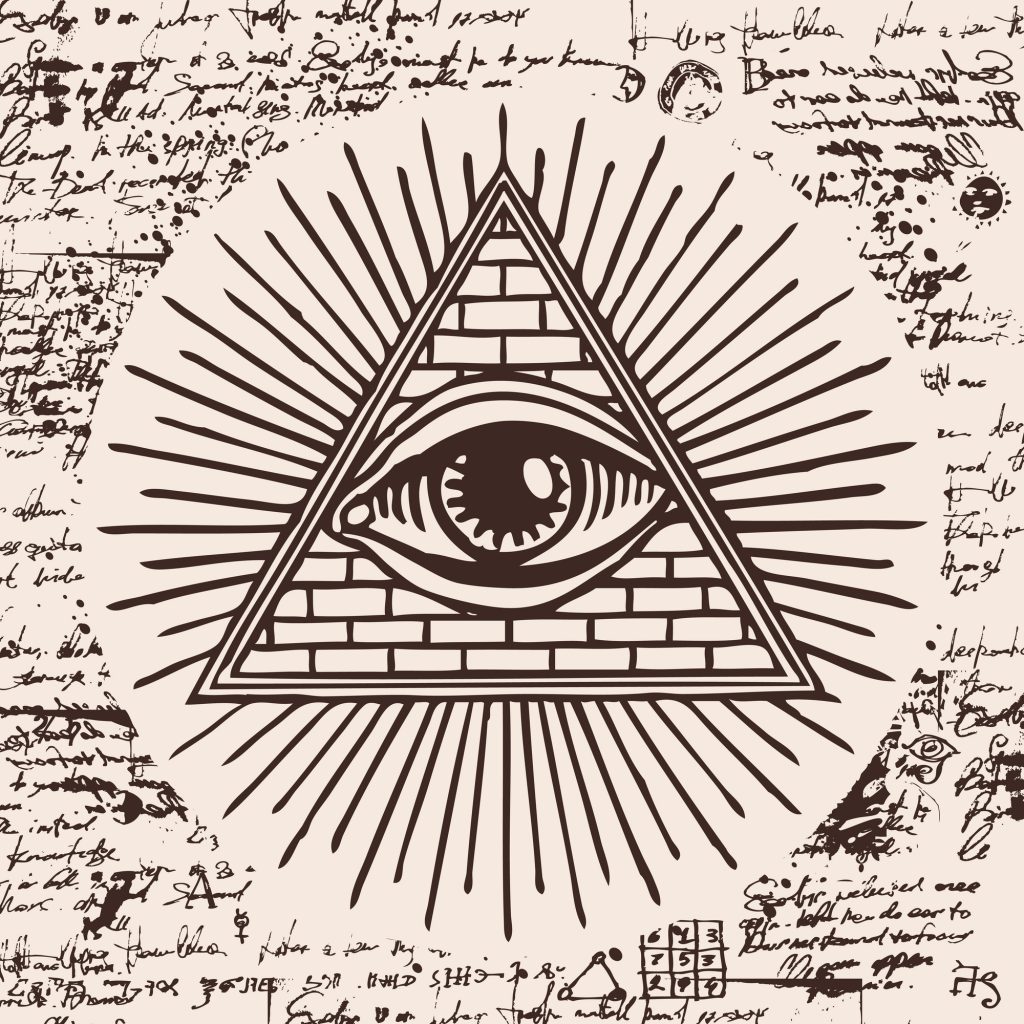 In the Middle East this symbol can be in the form of a hand, usually right with an eye inside, which is known as Hamsa. A talisman that protects from the evil eye, whose origin lies in another symbol of divine protection, the hand of the goddess Ishtar.

For Christianity, the eye of Providence dates from the sixteenth century and consists in an eye within a triangle, surrounded by bright rays of light. This geometric figure represents the Holy Trinity, which as a whole signifies the omnipresence of God and his constant observation of creation.

Similarly, although it has not been in use since 1797, this symbol has become one of the most widely used within Freemasonry, where by its similarity to the Greek letter delta, it is known as the luminous delta and represents the great architect of the universe.

Despite its sacred origins, conspiracy theories abound today, fueled by television programs, films, and controversial publications, such as those of the writer Dan Brown.

In Dan’s book “Angels and Demons”, the eye is seen as the infiltration of the Illuminati. In one of the most powerful organizations in the world, the triangle is a mathematical symbol of change, which indicates the illuminati’s intention to create a secular order of the new world, while rays of light signify enlightenment.