The Horse in Chinese Horoscope. Characteristics and elements - WeMystic

The Horse in Chinese Horoscope. Characteristics and elements 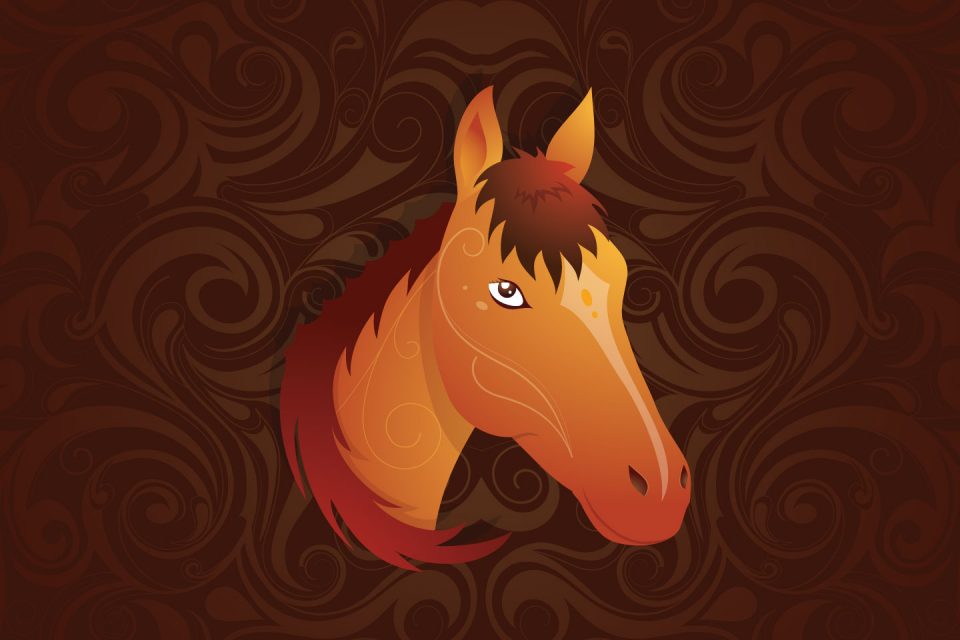 According to the legend, when Buddha reached enlightenment he invited all the animals to celebrate their joy. To that invitation came the Horse and other 11 animals that get, as a prize, to be included in the Chinese zodiac.

How do I know if I am a Horse?

General definition of the Horse

In the Chinese Horoscope, the Horse is one of the most beloved animals. They are friendly, kind, strong and endowed with an almost unmatched beauty.

On the personal level, they are great communicators and this virtue sometimes becomes a defect since, once in a while, they do not think about what they say before speaking. They value sincerity a lot and they defend their ideas with courage.

Characteristics of the Horse

Sincerity: People born under this sign of the Chinese Horoscope avoid everything that looks like an encrypted message and prefer to speak clearly.

Cheerfulness: In general, those born in the year of the Horse are social and popular and they usually have many friends.

Generosity: If we had to define those who have this sign of the zodiac in one sentence, we would say that they are good people. They like to help whenever they can and have a big heart.

The five types of Horse

People born in the year of the Horse with influence of the water element are very creative and artistic. They’re great communicators and very charismatic. Your best weapon: your sense of humor.

People born with the influence of this element do not usually leave anyone indifferent: either you love them or you hate them.

In general, the personalities of those born with the influence of this element are usually quite classic in almost everything: they like to make sure bets.

People born in the year of the Horse under the influence of this element need to be the center of attention. They enjoy the new challenges and they usually think about starting a new project without even finishing the previous one.