Things toxic parents do: 8 behaviors that harm your children - WeMystic

Things toxic parents do: 8 behaviors that harm your children 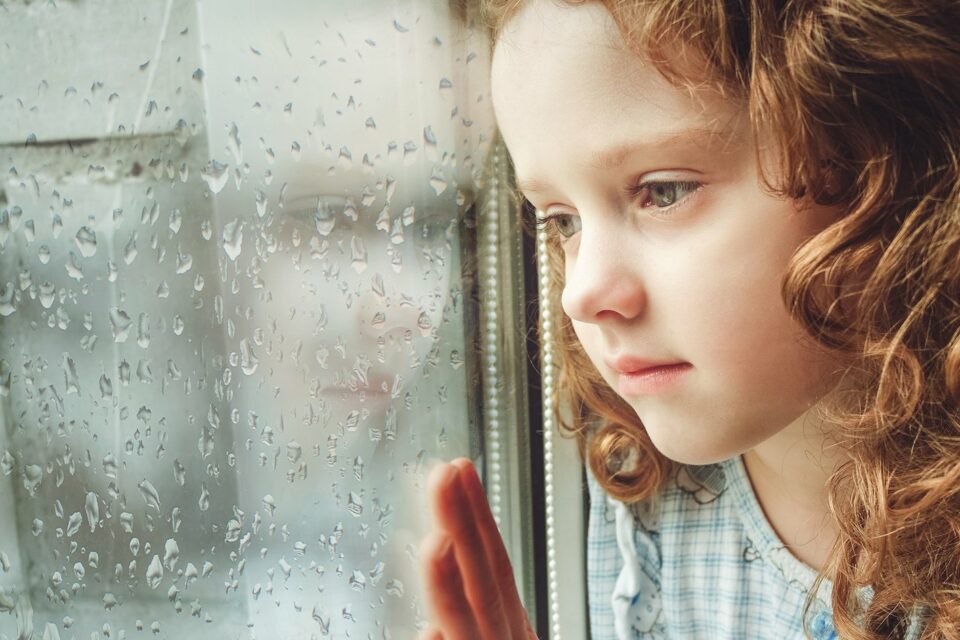 In many everyday situations, father and mother may end up acting automatically and, without realizing it, hurting their children and creating possible psychological disorders. We present you some things toxic parents do that may ruin their children’s lives.

1. They are never satisfied

Some parents are too demanding and strict with their children and do not tolerate failures. They are extremely perfectionists and expect their children to do everything correctly, as they believe that the best way to educate them is to expose them to their mistakes and remind them of it all the time.

This type of behavior can cause serious problems for the child in the future, often causing psychological and emotional damage that can accompany them for the rest of their life.

One of the effects of this type of conduct may be the development of low self-esteem, a great feeling of inferiority, and even an uber perfectionist personality. 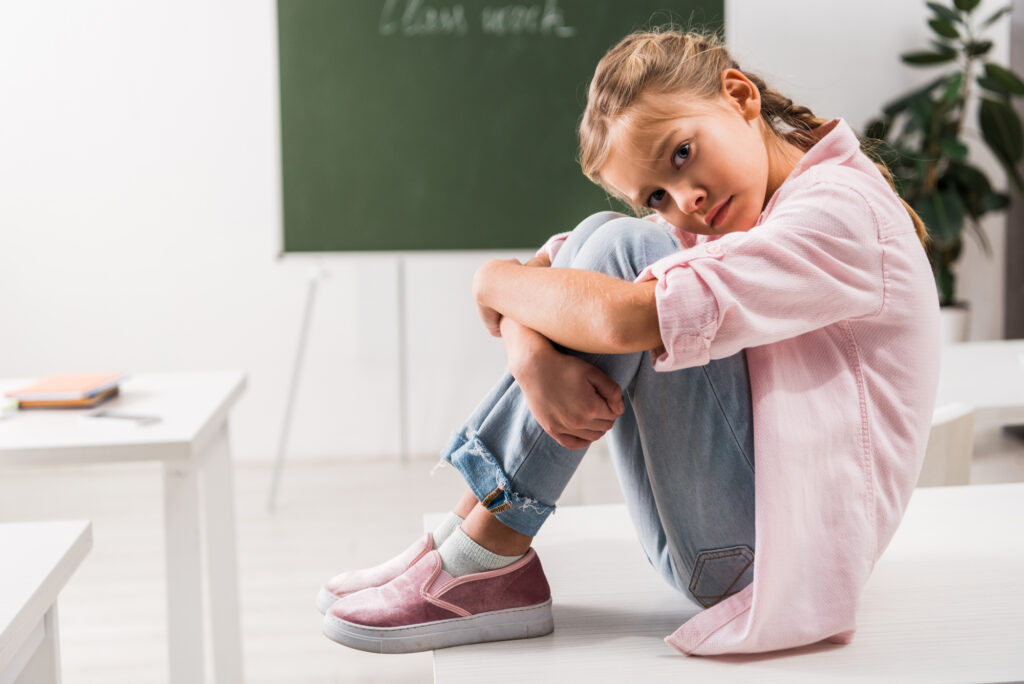 2. They can be manipulative

There are some parents who consciously or unconsciously have a manipulative attitude towards their children.

These parents generally tend to behave this way towards other people as well. Manipulative people are the best at detecting the weaknesses of others in order to use them to their advantage.

They tend to keep going until they reach the desired goal, an insatiable goal and, in most cases, have a great need for control.

This type of parents can force their children to behave in a certain way regardless of their needs and emotions. They are intolerant and inflexible, often making their children feel bad, going so far as to show aggressive behavior when their children do not act as they wish.

They show little communication with their children and try to educate them to be obedient, but at the same time very dependent. Because of the lack of affection, children have difficulty with spontaneity and often become unhappy adults.

As much as most of us find it hard to believe that there are parents who abuse their children, they do exist. Some of them use physical violence frequently, others from time to time. Many use verbal violence: they insult and speak aggressively with their children.

Abusive parents can create serious problems in children’s self-esteem, causing damage that is difficult to erase from memory.

Children need to feel their parents’ love, especially when they feel alone. Family care can help your child when they are going through difficult times. The child learns many things through family models, so if they do not have a model of affection and trust, this can cause problems in their interpersonal relationships in the future. 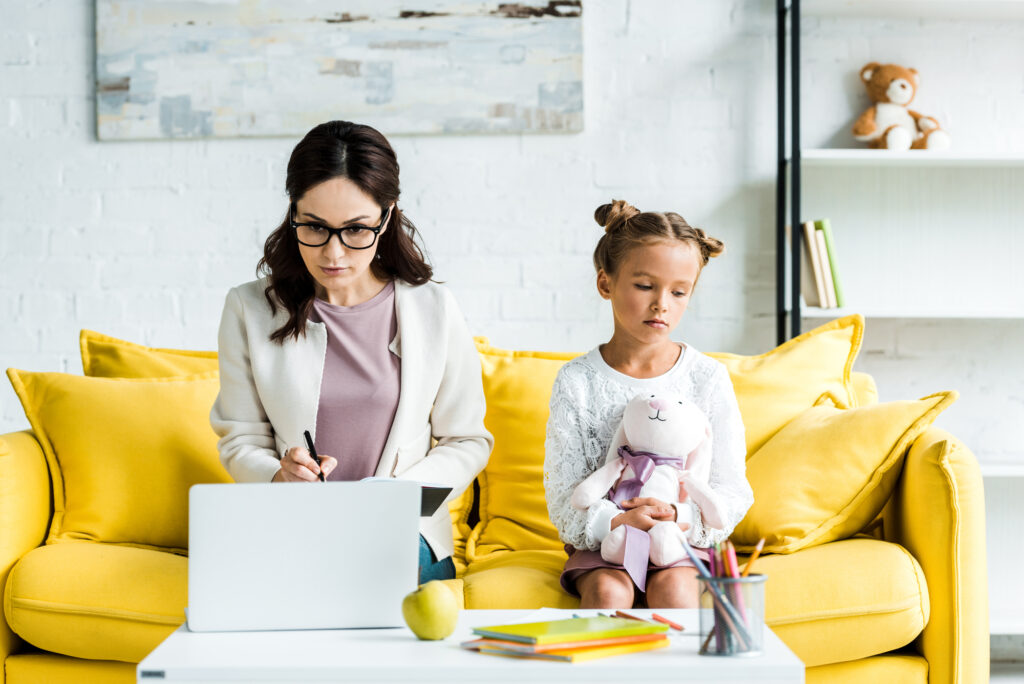 6. Parents who blame their children for their own failures and frustrations

Some parents are not happy with their own lives, they feel unsuccessful in their work or dissatisfied with their personal lives and as a result they become more impatient or irritable with their children.

Usually these parents have low self-esteem and make the mistake of projecting their failures on the people around them, especially on their own children.

The worst thing about this is that these children may end up believing that they are a failure and, consequently, they will have a very distorted view of themselves and a low self-esteem.

For example, they do not let their children leave the house for fear that something will happen to them on the street, etc. This makes the child insecure and does not develop autonomy, in addition to preventing them from enjoying life fully.

We all know a very selfish person in our lives, the situation gets even worse when you have selfish parents, yes they do exist. They are people who only think about themselves and cause a lot of suffering to children who do not feel loved by their own parents. 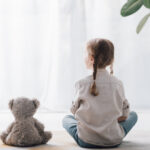 You may also like
Parental alienation: when parents use children as a human shield